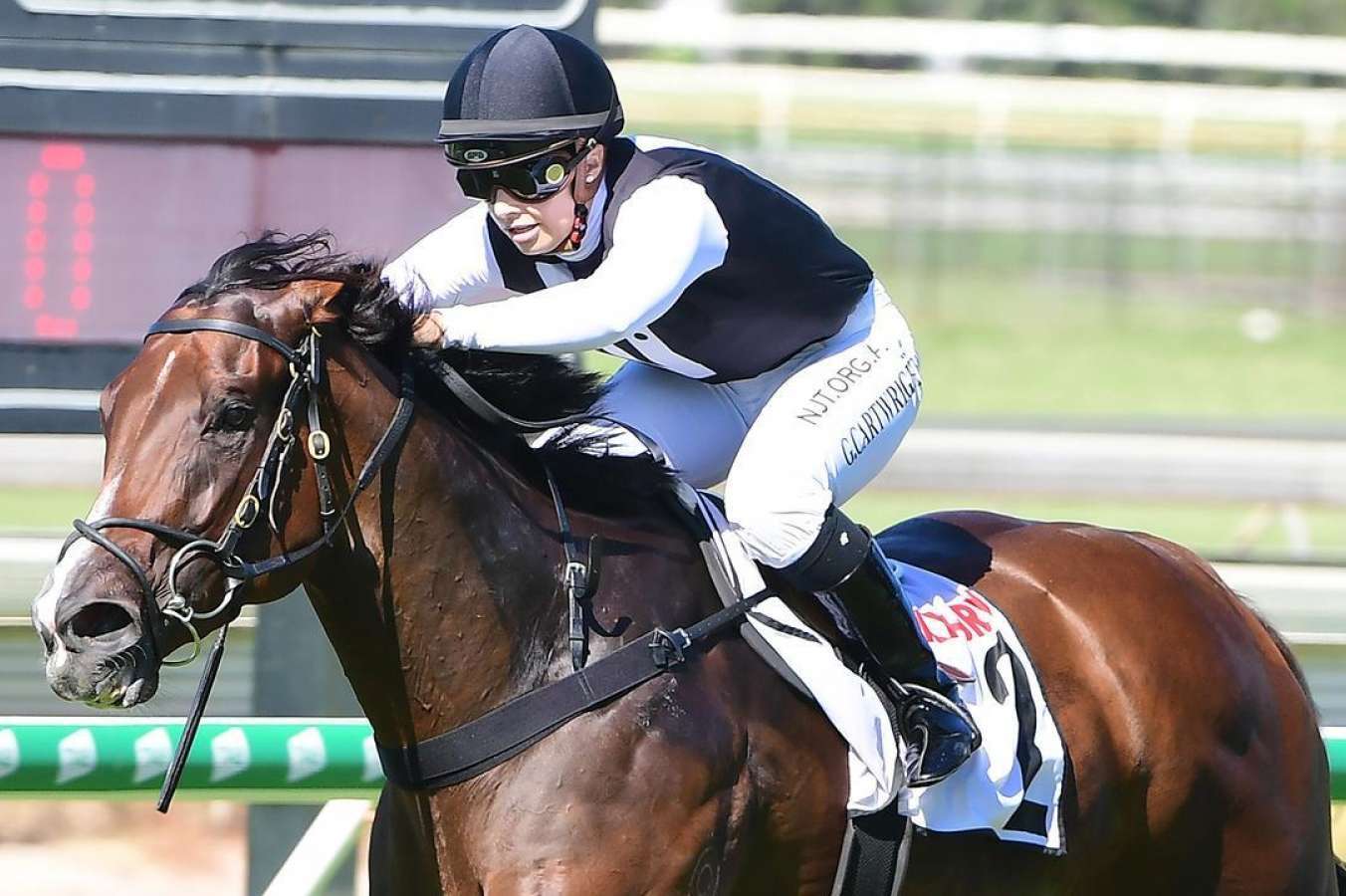 Tony Gollan believes the penny has dropped with talented filly Bleu Zebra but feels she might be slightly vulnerable in her first run of a potential winter carnival campaign.

The three-year-old filly, who races in the now well-known Black Soil Bloodstock colours, has been her own worst enemy at times during a career which has so far netted three wins from six starts.

Bleu Zebra has had a tendency of overdoing it and being hard-going in her races, although she has continually improved her racing style and made it two wins on the bounce to end her last campaign. 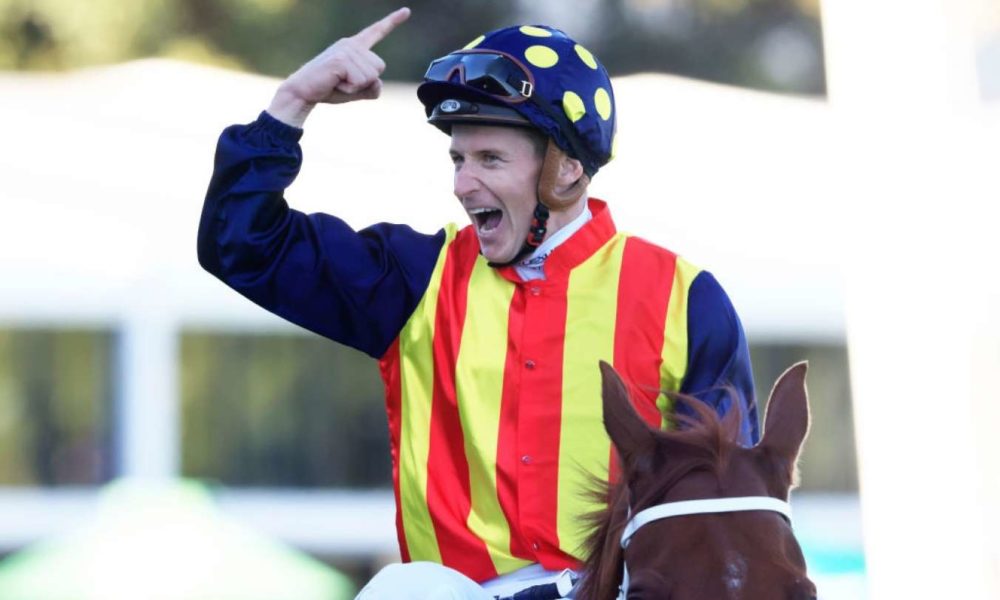