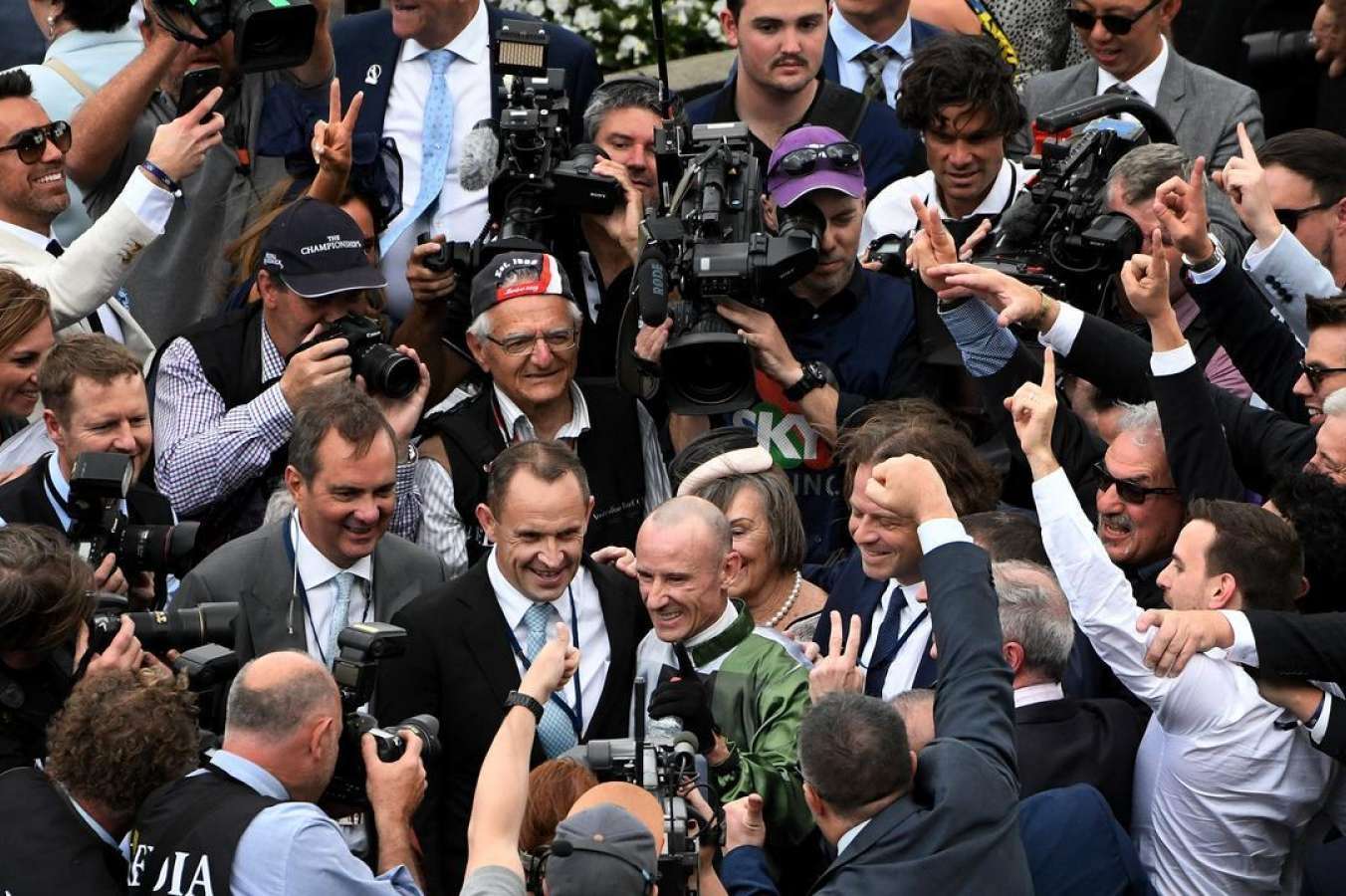 Is winning an edition of The Everest more important than a premiership to a jockey?

It seems Australia’s most valuable race is more important, and only a Melbourne Cup win could rival it.

I interviewed a few of our leading riders recently and asked a simple question – would you rather win an Everest or a Sydney jockeys premiership?

The response of Glen Boss came in less than a second.

“The Everest, every day of the week. It’s a no-brainer,” he said.

“It’s already an iconic race and is the richest race on turf ($15 million). Winning that gets people’s attention straight away.

“It’s all about Group 1s and prizemoney these days.” 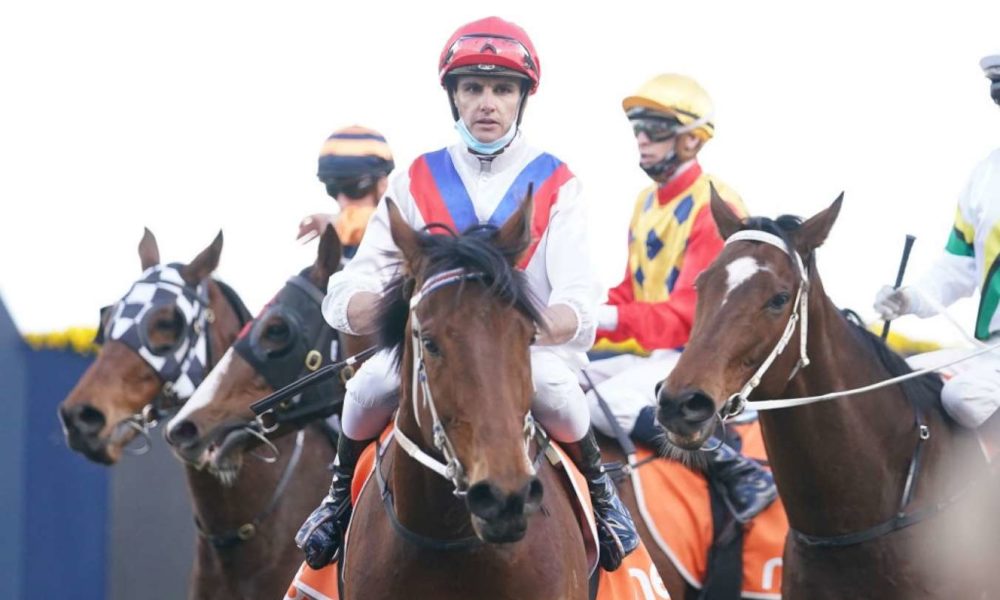 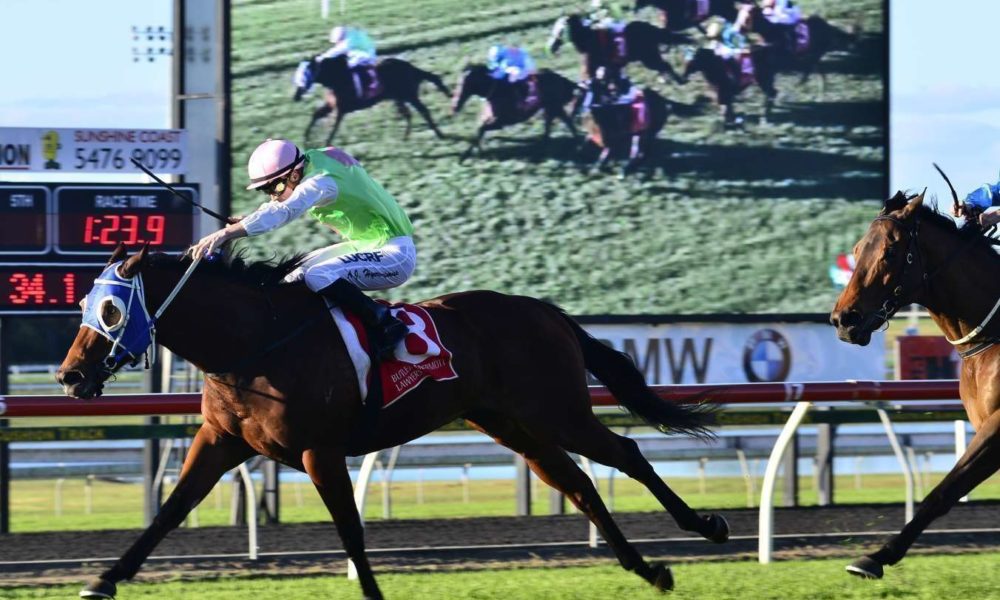