The IOUPay Ltd (ASX: IOU) share price has been on form on Wednesday.

In afternoon trade, the Malaysia-based buy now pay later (BNPL) provider’s shares are up 9% to 41 cents.

The IOUPay share price was given a boost today by the release of a positive announcement.

According to the release, the company has entered into a Bill Payment Service Agreement with RMS Reloads.

RMS Reloads has been established for over 10 years as one of South East Asia’s largest offline-to-online payment networks.

The company was initially established in Malaysia in 2010 as MOL Accessportal, but was renamed RMS Reloads after being acquired in April 2018 by Razer Inc.

What is the agreement?

Here’s why the Nearmap (ASX:NEA) share price is in a trading halt – The Motley Fool Australia 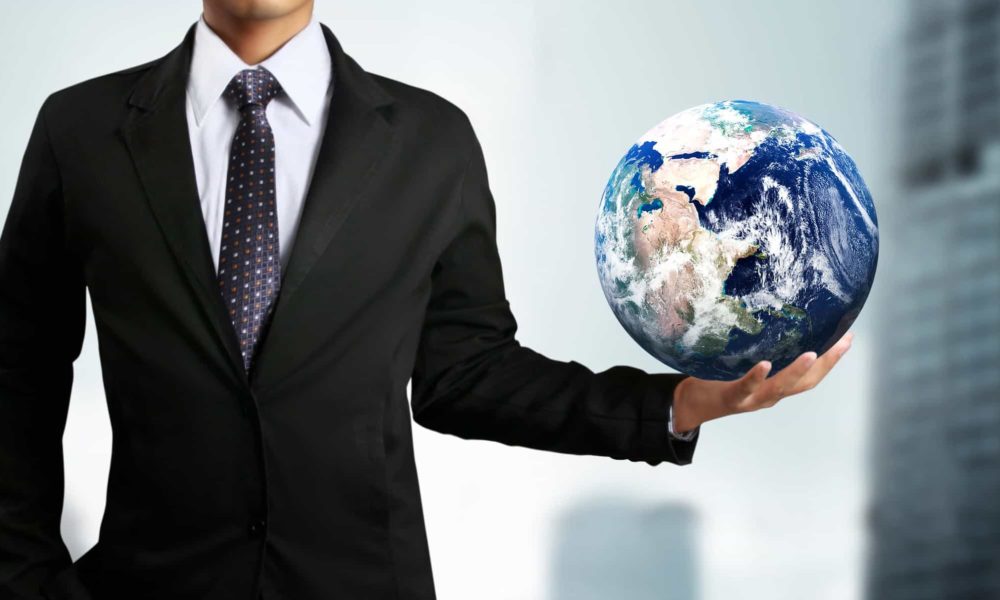 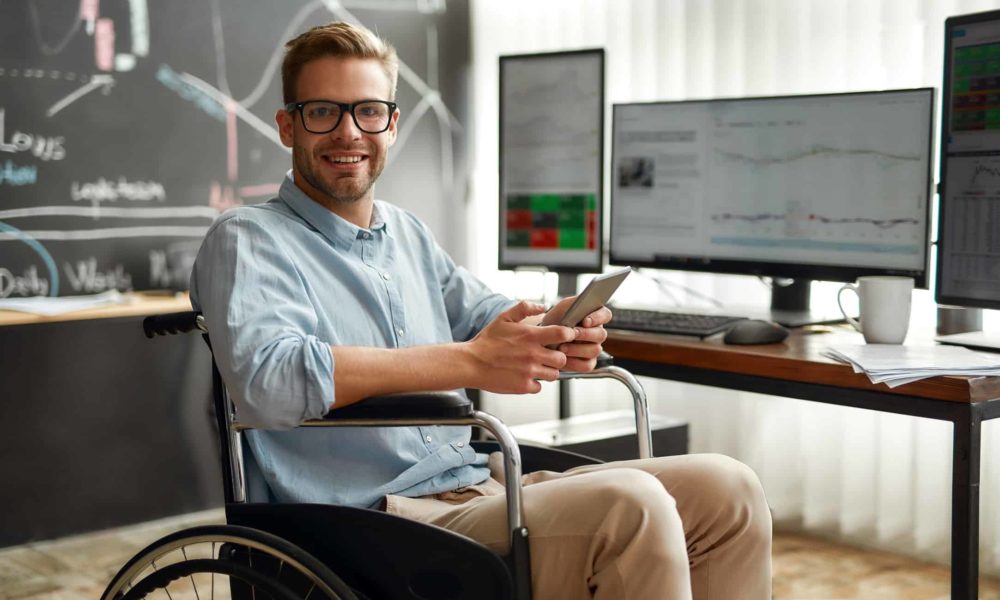