Westpac will pay a fully-franked interim dividend of 58c a share on June 25. It axed the interim payment last year in response to the pandemic, and paid 31c in the September half.
Mr King, who was appointed to steady the ship in late 2019 after Westpac was rocked by a money laundering compliance scandal, unveiled a major cost-cutting plan aimed at lowering its cost base from $10.1 billion to $8 billion by the end of the 2024 financial year.
Westpac said the cost-cutting target would be met by selling… 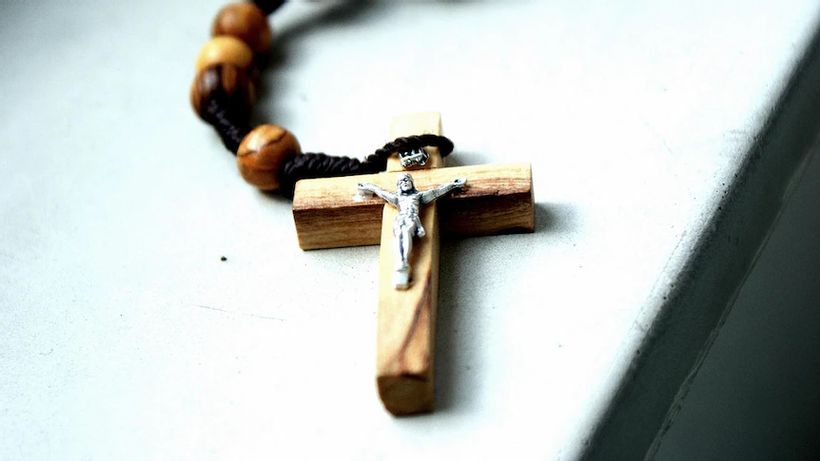 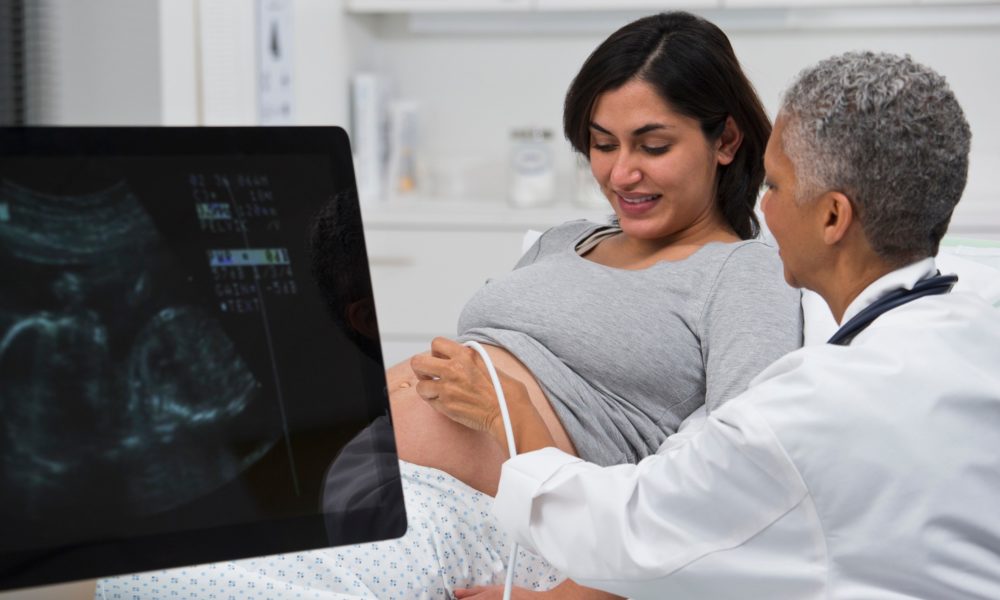