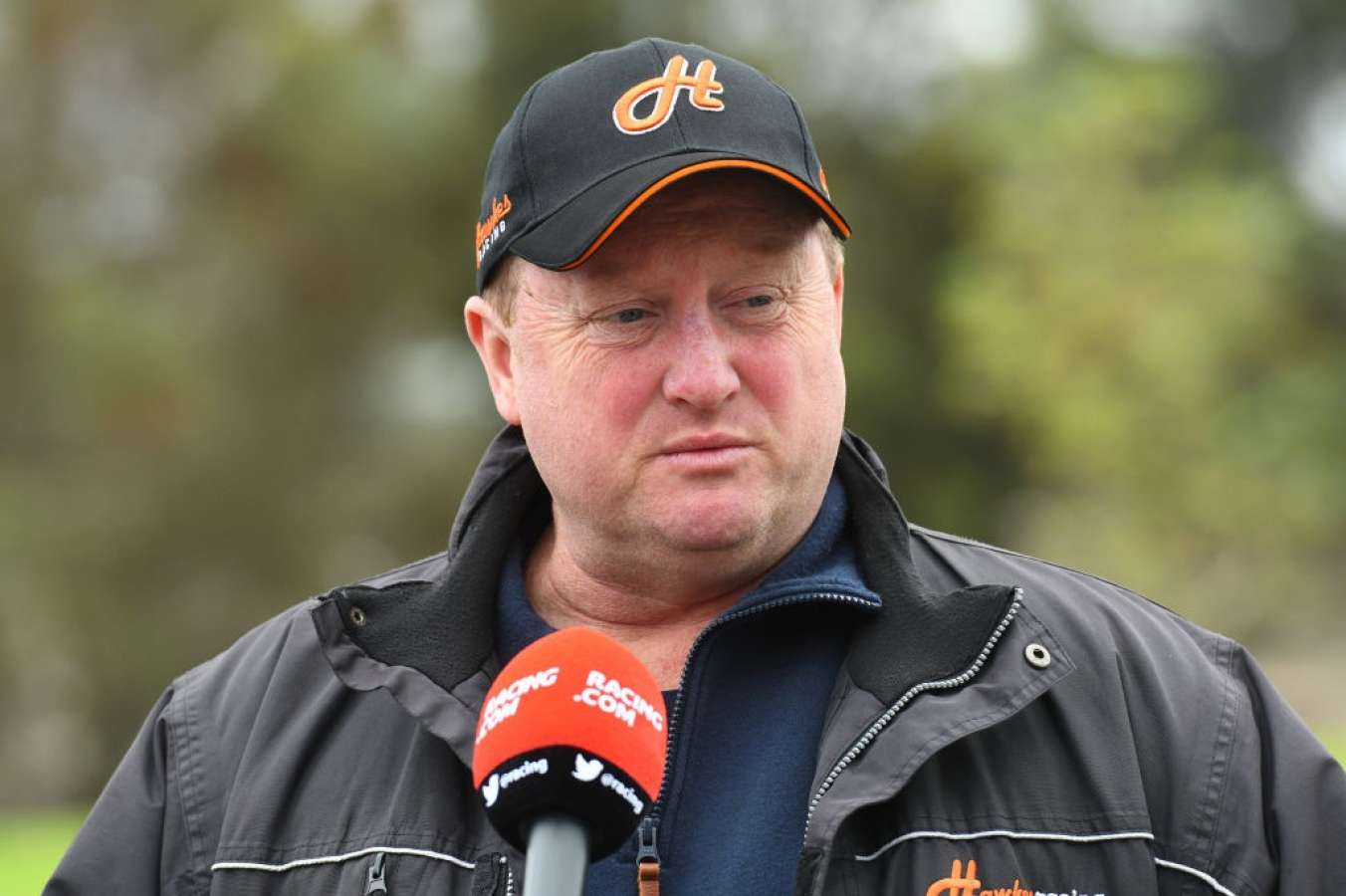 Co-trainer Wayne Hawkes believes Masked Crusader would have beaten Nature Strip in the G1 TJ Smith Stakes (1200m) if it wasn’t for a ‘badly ill-judge ride’.

Speaking with Gareth Hall on RSN Central on Tuesday morning, Hawkes didn’t hold back in his critique of Kerrin McEvoy’s ride.

“He (Masked Crusader) ran good, jockey got a bit lost … Actually, he didn’t get lost, he got completely and utterly lost.

“Kerrin McEvoy, he butchered it – and I said it to his face. It was terrible, absolutely terrible,” Hawkes said. 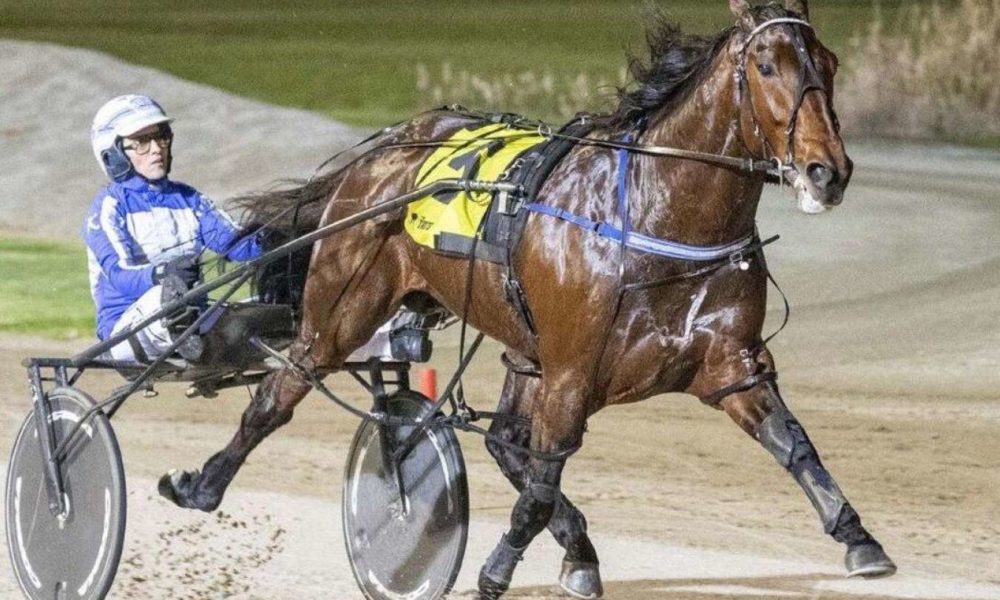 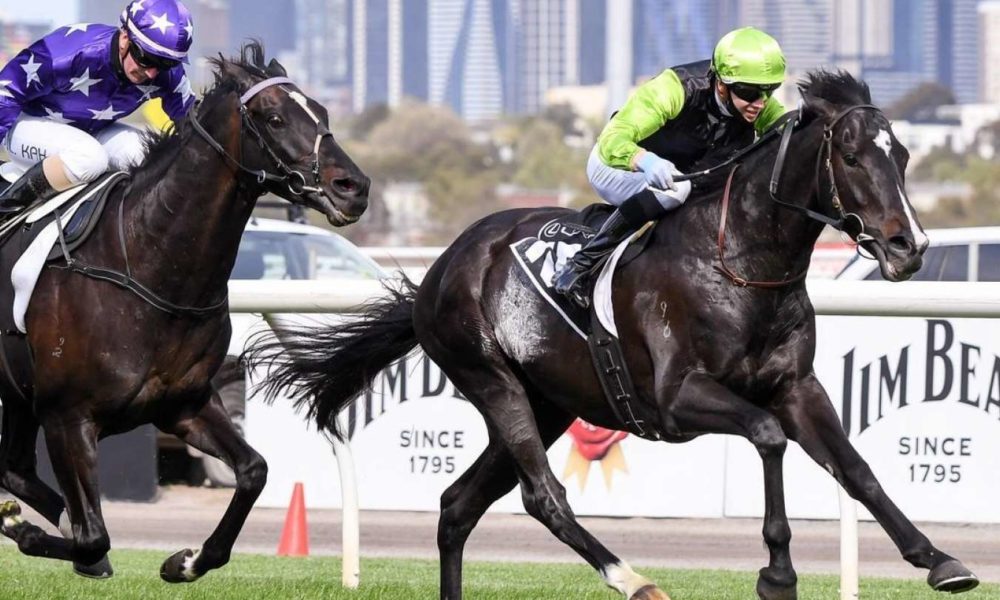