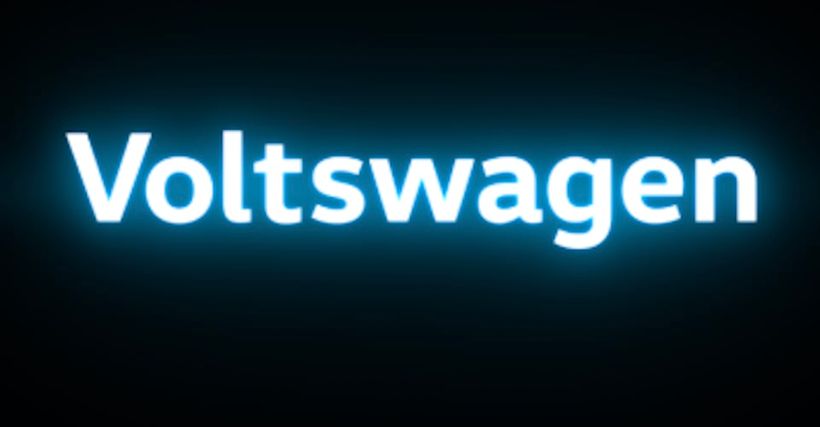 The United States Securities and Exchange Commission (SEC) is currently investigating Volkswagen for stock fraud following last month’s controversial name-change ‘prank,’ according to a new report from Reuters.
On 29 March 2021, the German automotive conglomerate announced via an official press release it was changing its name to Voltswagen in the US, as part of a wider bid highlighting the shift towards electrification.
Representatives confirmed the bizarre move and explicitly told media outlets… 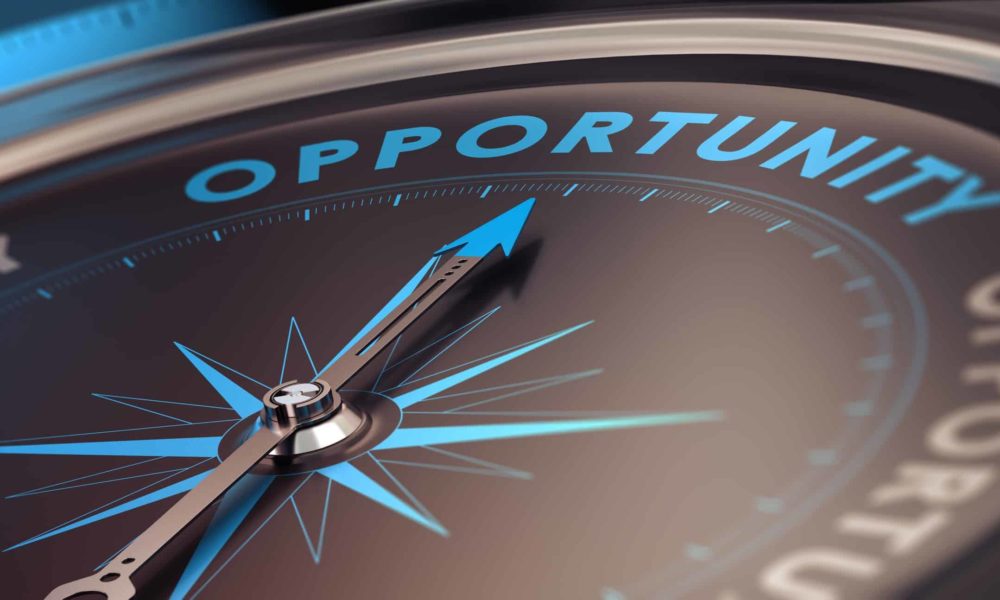 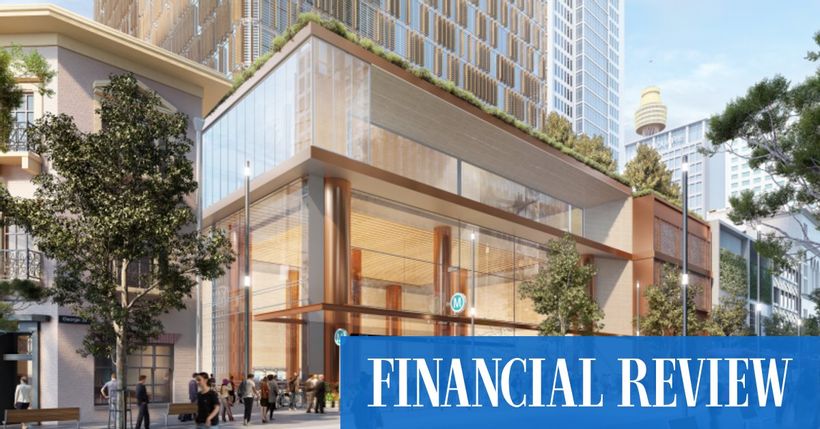