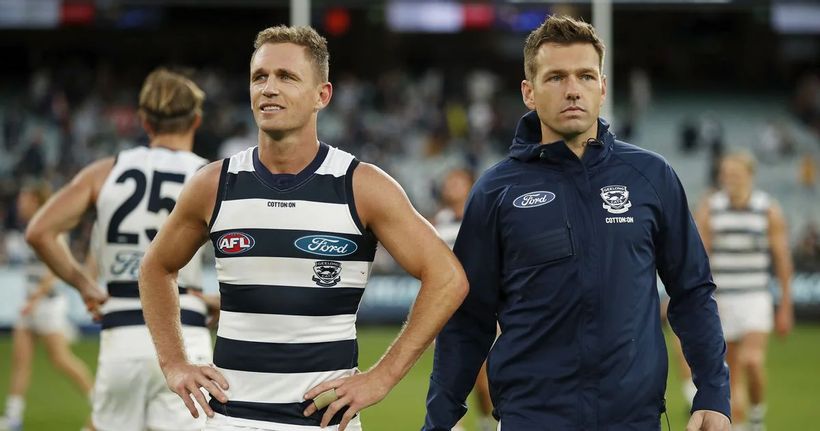 GEELONG star recruit Shaun Higgins is set for a stint on the sidelines after scans revealed he fractured his thumb in Monday’s five-point win over Hawthorn.
Higgins was always going to miss Sunday’s clash with Melbourne due to a hamstring injury, but he was dealt an even bigger blow when the extent of his thumb complaint was discovered.
The 33-year-old, who crossed from North Melbourne to Geelong during the off-season, will undergo surgery but no exact timeline has been set for his return.
“Higgins… 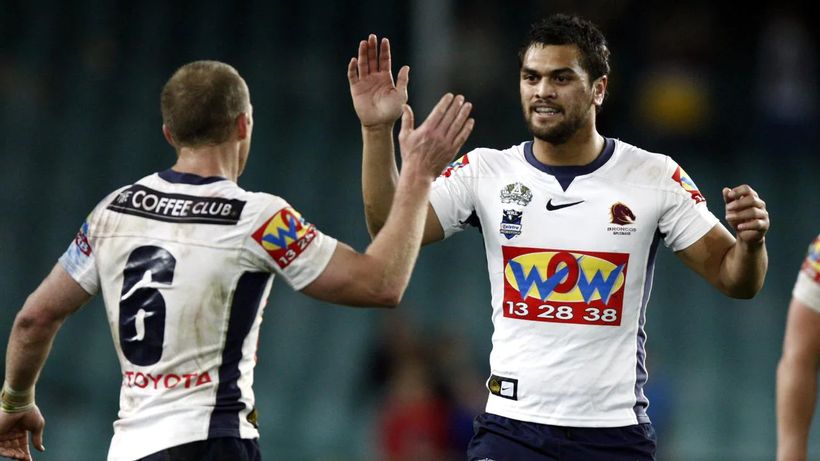 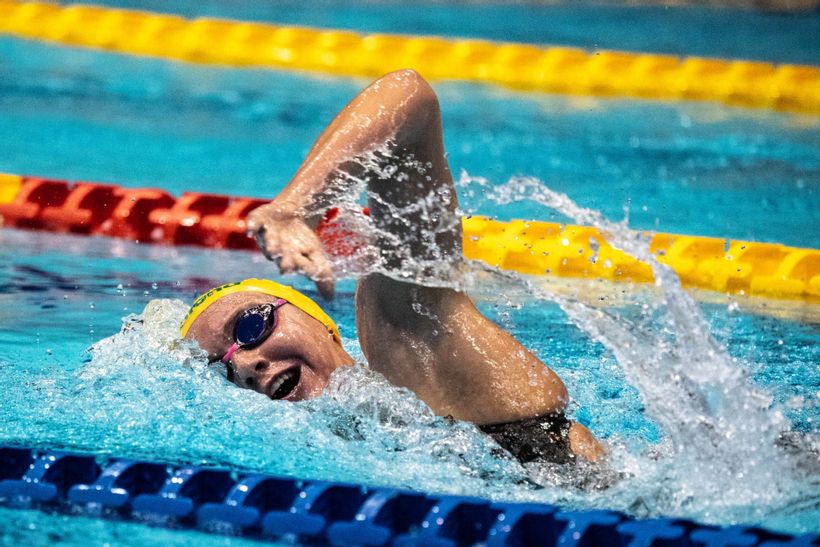