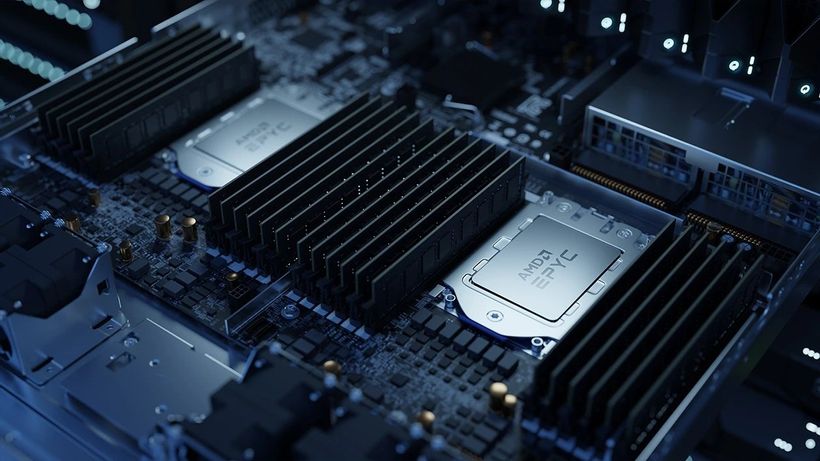 TSMC has announced that it is using AMD EPYC processors in its general workload, and even R&D teams to make the very latest technology on the planet.
In a new post on AMD’s website titled “TSMC optimizes workloads with AMD EPYC CPUs” the company explains how it has been deploying AMD’s industry-leading EPYC processors across its company. It started off with pushing the high core count beasts into their general workload, and then quickly into the R&D heart of TSMC.
Simon Wang, Director of Infrastructure… 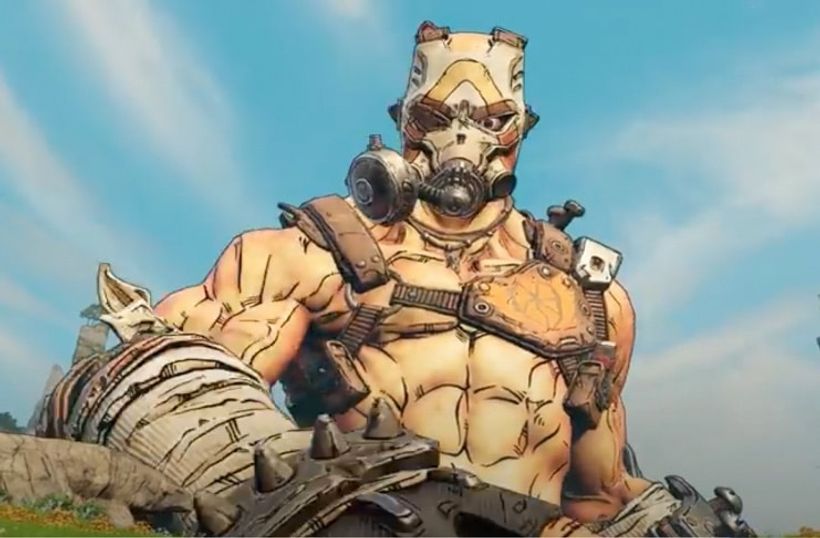