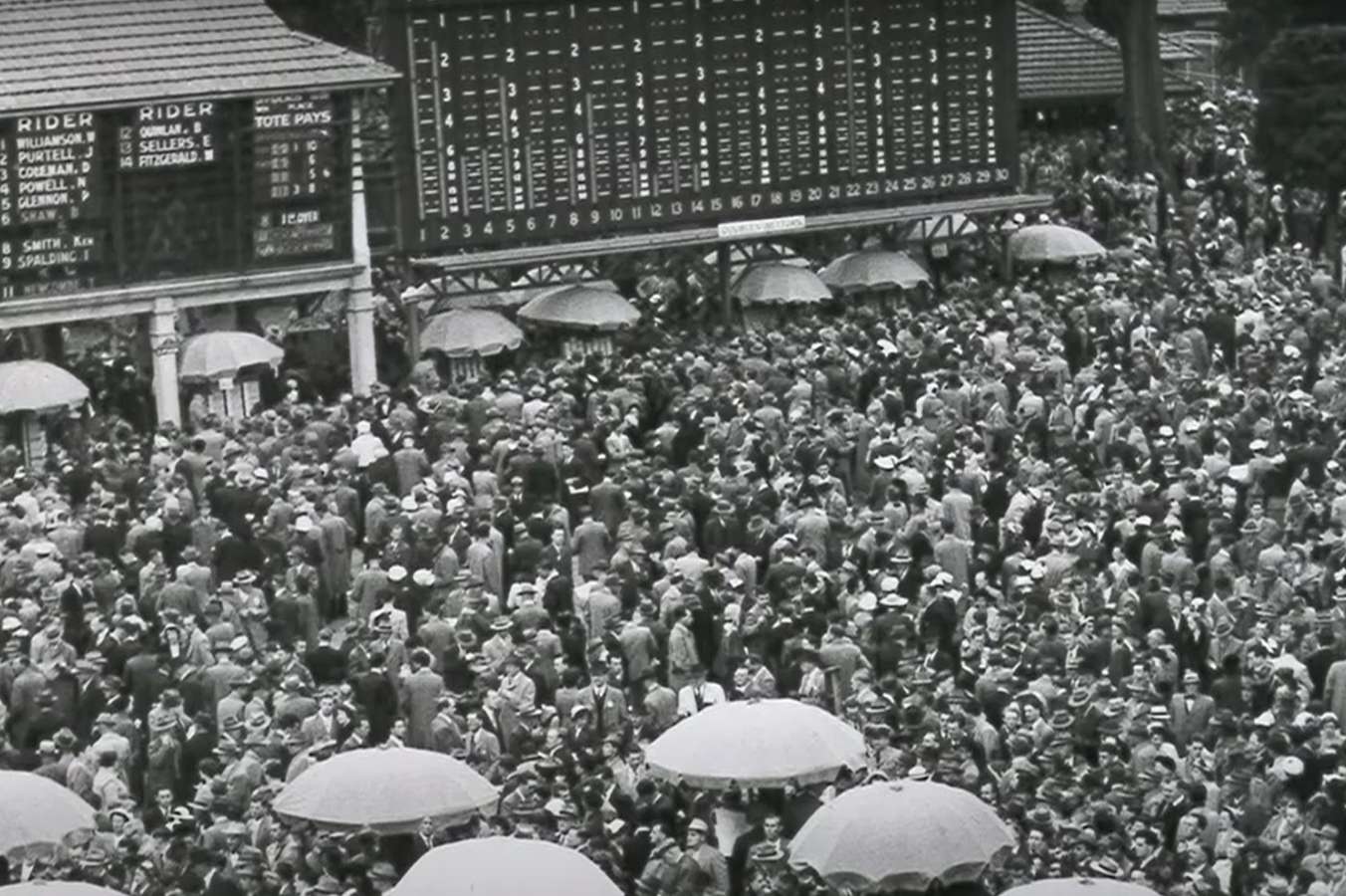 There’s often a jibe about the Sydney autumn and its invariably wet climate, but in 1948 a notable lack of liquid – of a different kind – failed to deter punters.

An estimated 91,500 patrons were trackside at Royal Randwick to witness Brisbane horse The Diver claim the Doncaster Handicap.

But it’s fair to say there’d have been a few thirsty punters there that day, as there were no beers available on course due to a strike that lasted 10 weeks in New South Wales.

The strike began back in February, when workers at three of Sydney’s biggest breweries stopped production in a bid for a wage increase.

Unfortunately the conflict wasn’t resolved until May, which meant feature…

Group 1 winner Krone out of Sydney carnival, no decision on retirement yet 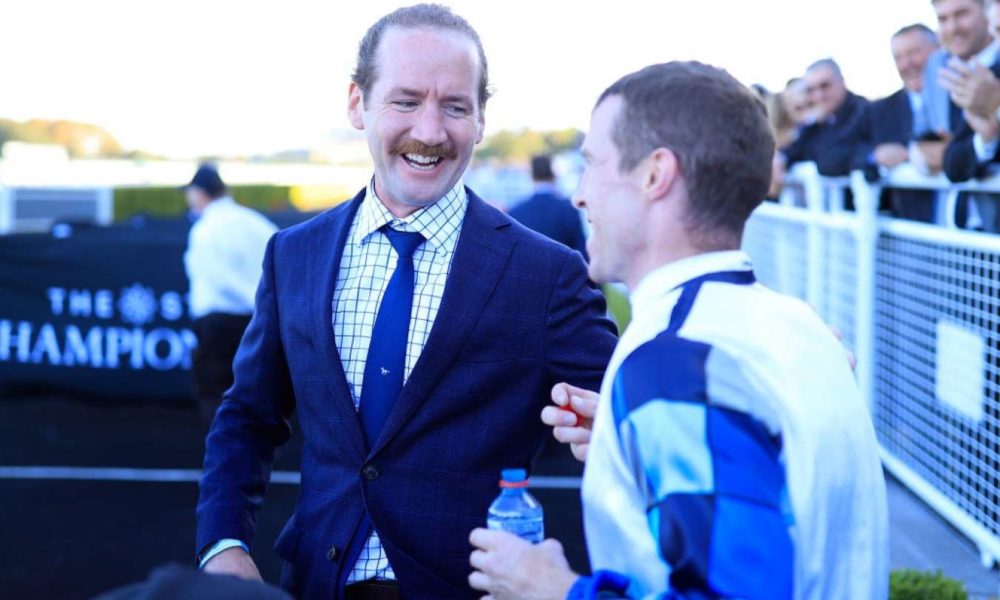 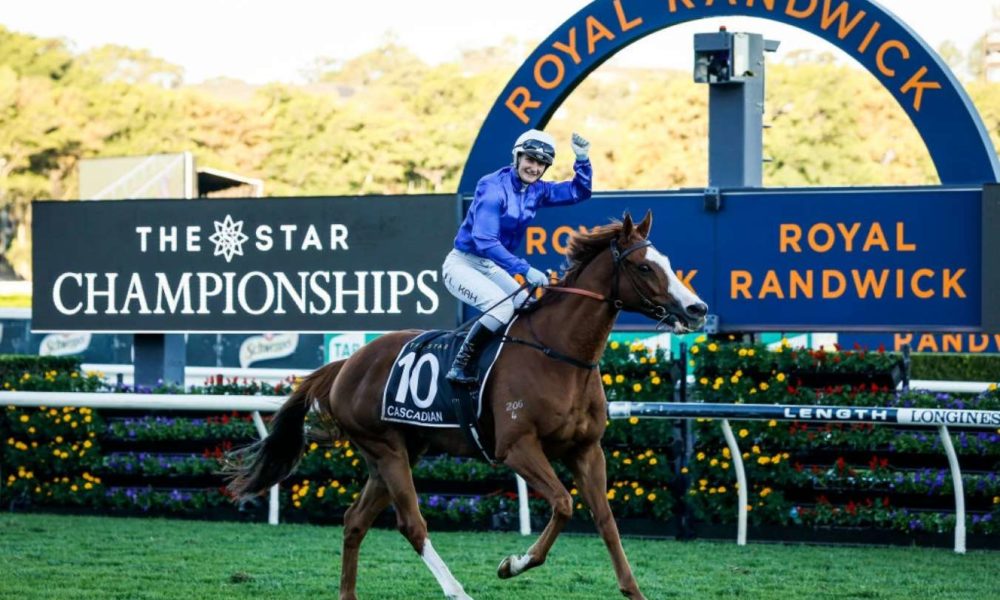