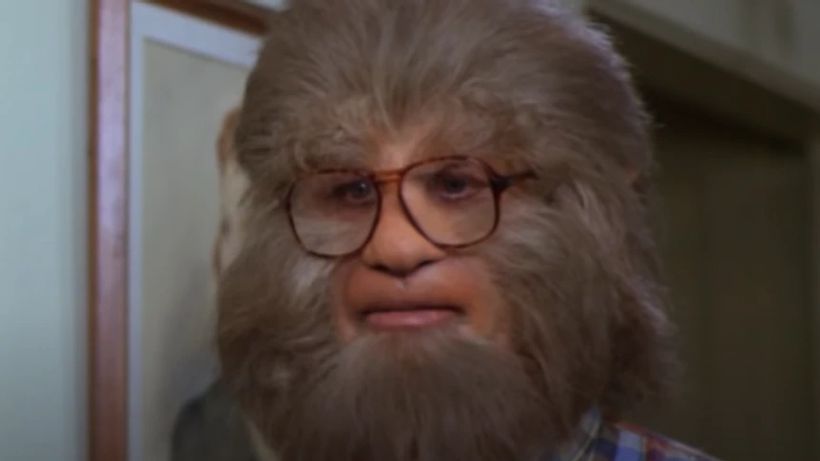 James Hampton, the actor known for his roles in The Longest Yard and Teen Wolf, has died aged 84.

He died on Wednesday at his home in Fort Worth, Texas, due to complications from Parkinson’s disease, a family spokesperson told the Hollywood Reporter.
… 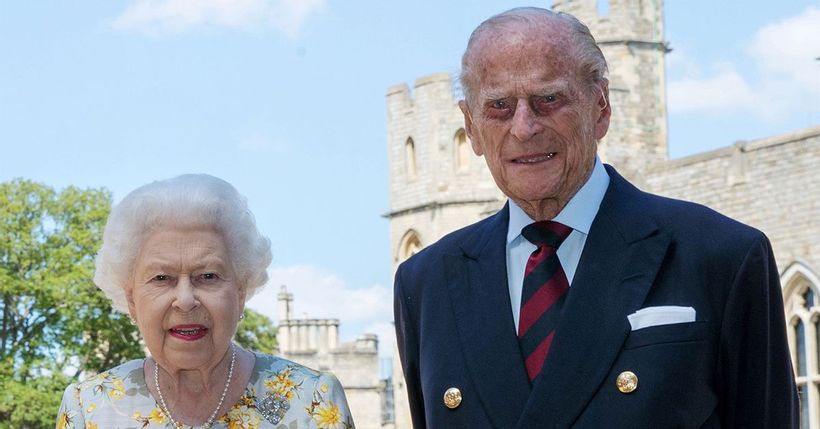 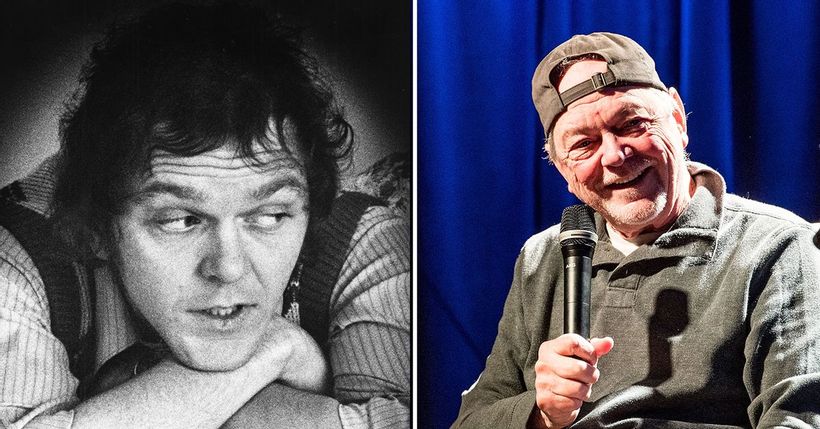