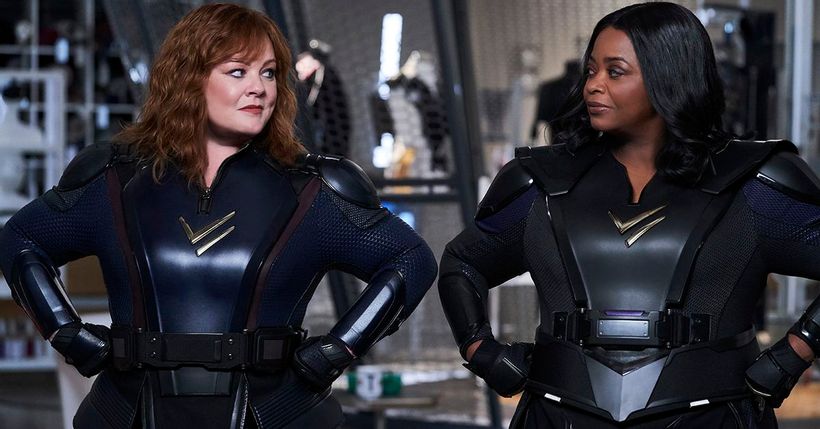 Melissa McCarthy admits she was “a little nervous” about putting on a skin-tight suit to play a superhero in her new film, Thunder Force.
At 50, she mightn’t be the first person you’d think of to take on such a role, a sentiment initially shared by her co-star Octavia Spencer, who is the same age.
But any hesitations the two women had were thrown aside when they suited up for the flick, which premiers on Netflix today (April 9).
“The suits were incredible,” McCarthy tells 9Honey Celebrity.
READ…

Arj Barker freewheels through his set, thanks to alien tech support – The Age 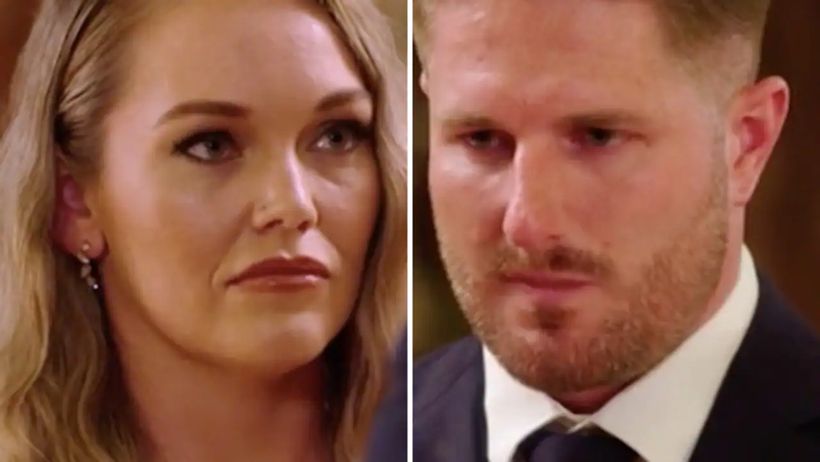