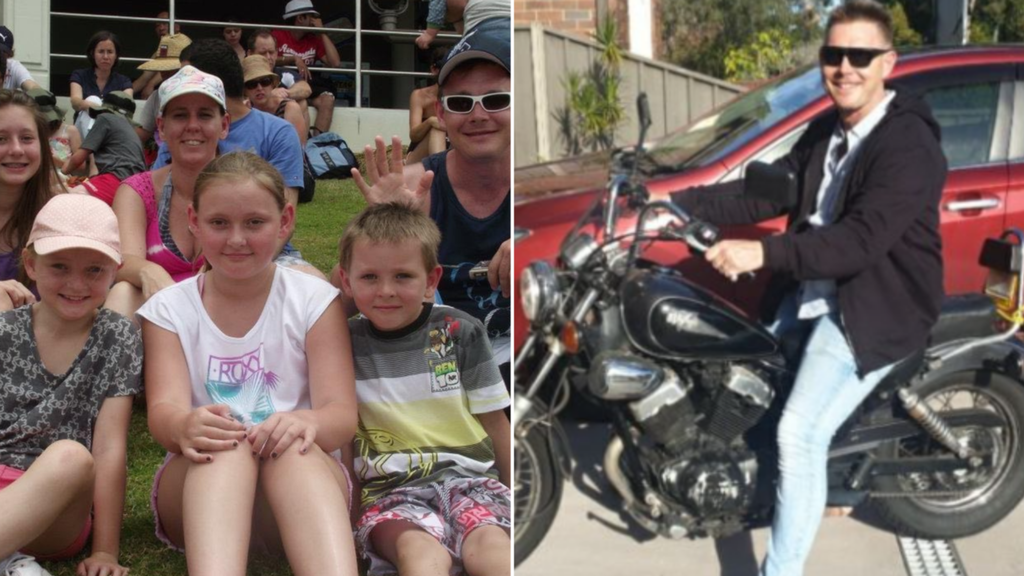 A Sydney family is devastated after their father died in a crash over the weekend while riding his motorbike on the Northern Beaches.

Matthew Butcher, 46, died on Sunday morning after he was thrown from his motorbike following a collision with a truck at Barrenjoey Rd in Palm Beach.

The 29-year-old truck driver was not injured and was later charged with negligent driving occasioning death.