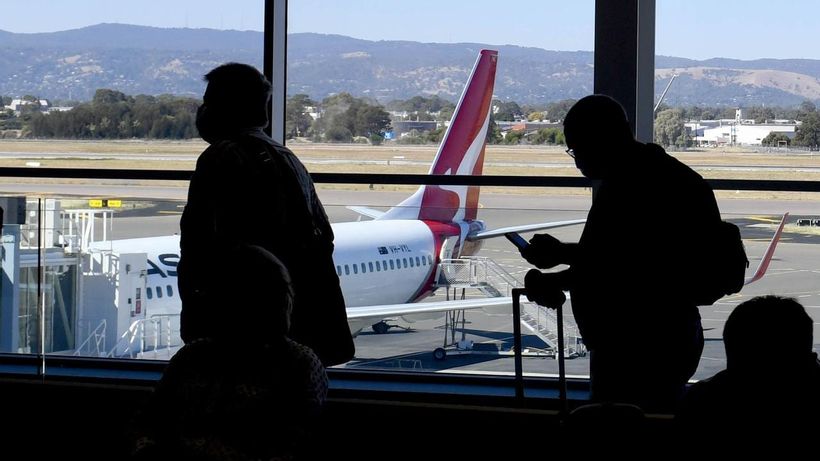 The number of interstate residents permanently moving to South Australia is at its highest level in almost 30 years.The state recorded positive net interstate migration for the third consecutive quarter, according to recent figures from the Australian Bureau of Statistics.
The new data, released on Tuesday, showed there were 130 people that moved to SA in the December quarter, with a total of 104,800 people moving to a different jurisdiction across the nation.
There were 3900 less people that moved…

Is it time to give the A2 Milk (ASX:A2M) share price another chance? 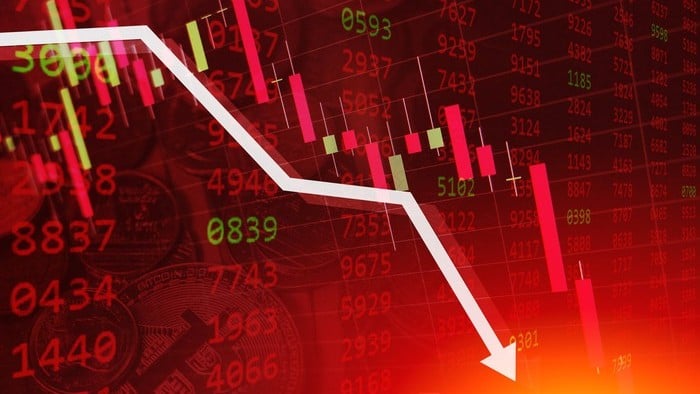