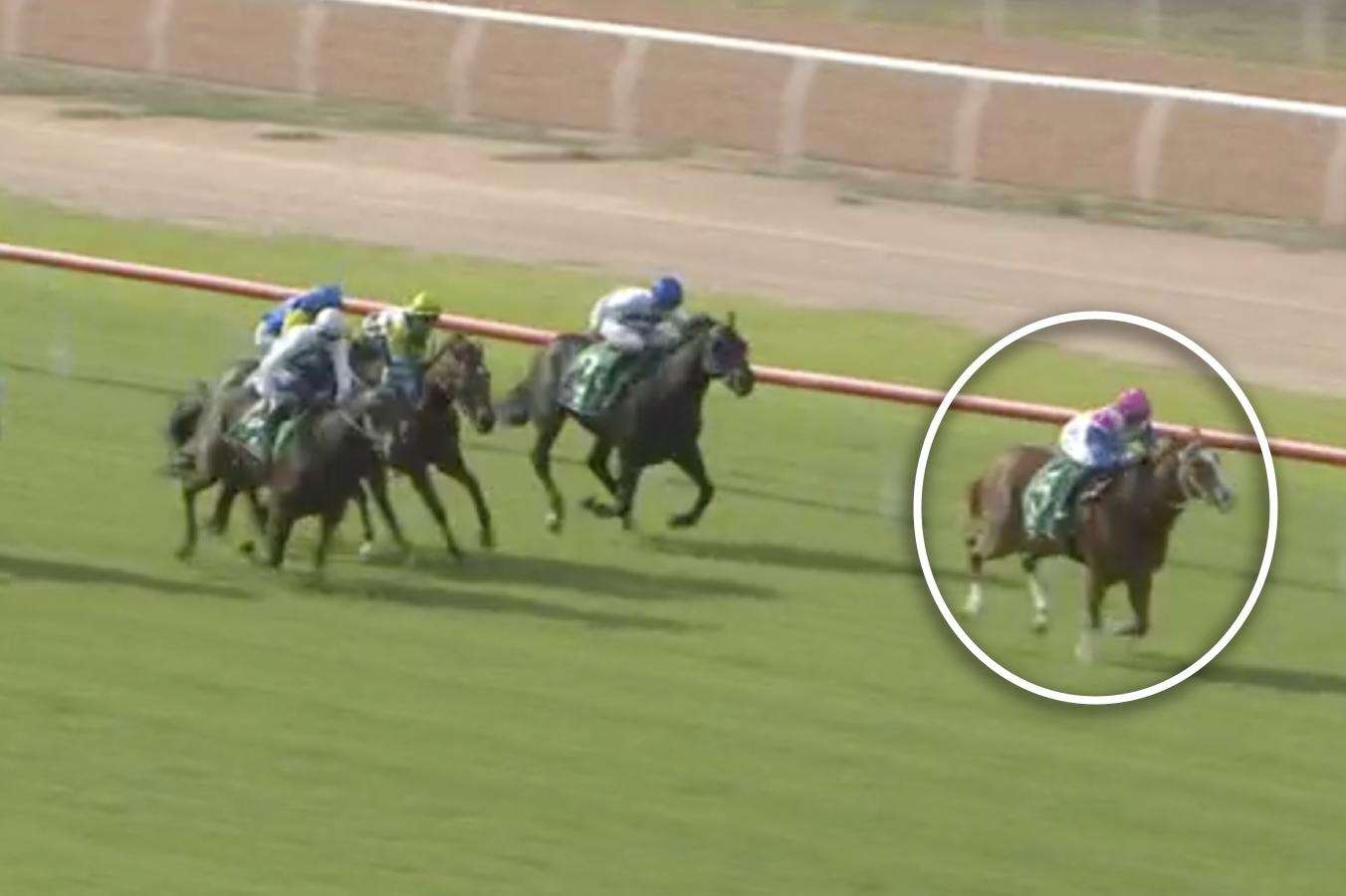 South Australian apprentice Stacey Metcalfe will spend a lengthy stint on the sidelines after suffering a narrow defeat at Murray Bridge on Wednesday.

Metcalfe was riding Exalted Marine in a heat of the National Apprentice Series over 1400m.

The Grant Young-trained mare was taken to the front and sped along in the lead to put a gap of seven lengths on the field approaching the 600m.

The $14 chance still maintained a healthy break despite beginning to tire with a furlong to go.

Exalted Marine was nabbed on the line. Video: Sky Racing

Metcalfe then eased up on Exalted Marine inside the final 100m, before trying to get busy…

Near disaster as riderless horse goes the wrong in Japan 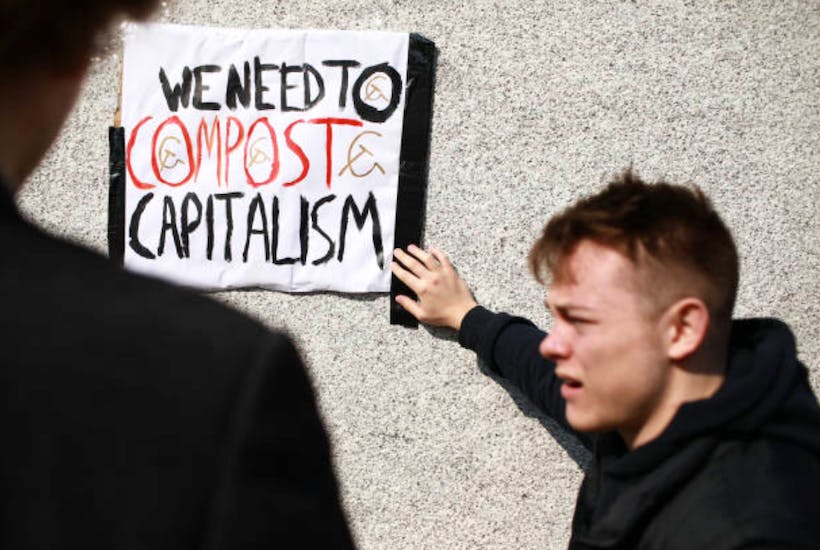 Woke insurgency and its weapons of mass destruction 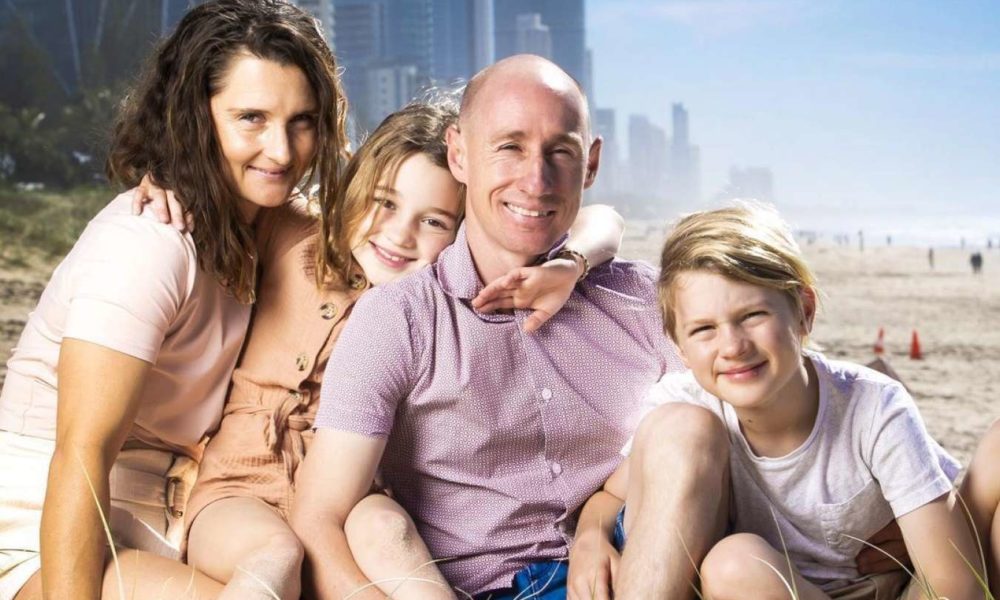 Partner prod gets William Pike out of Perth