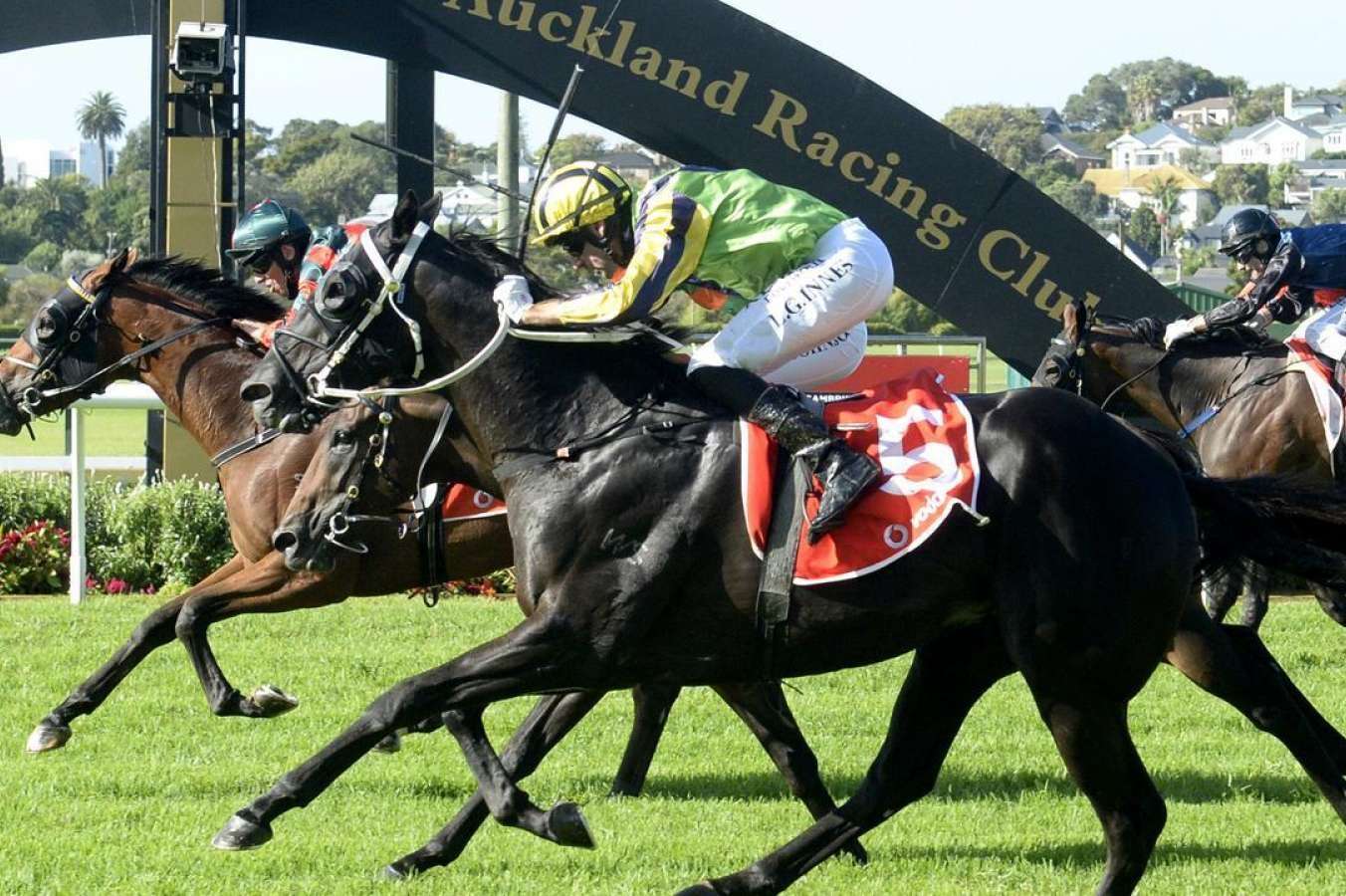 All three of the NZ Derby placegetters will line up in the $2 million staying test on Day One of The Championships after Rocket Spade edged out Milford and The Frontman in the NZ feature last month.

Rocket Spade will have his first Australian run in the Australian Derby but it’s the performances of the other two so far across the Tasman that have created some cause for concern.

Both Milford and The Frontman have run in the past fortnight and failed to fire on Australian shores.

Gas-Led Recovery is a steaming pile of hot air!

Dream turns into nightmare for punters at Townsville 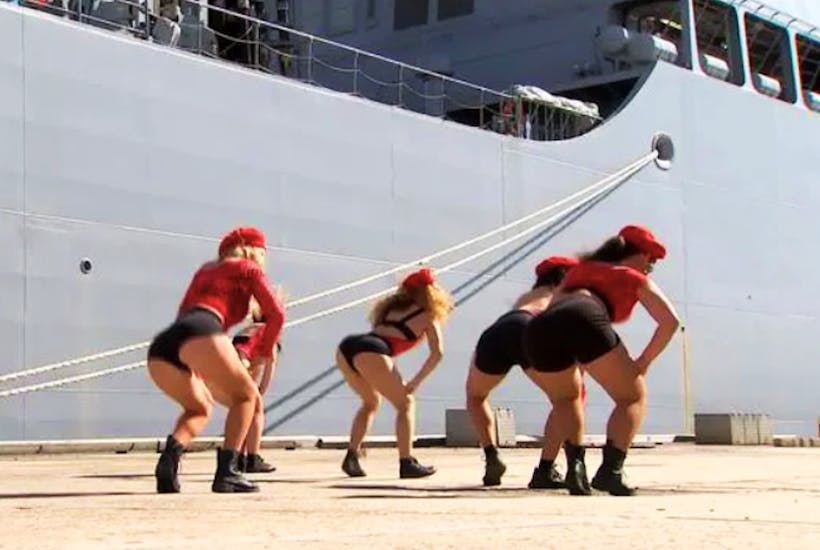 Sailors and half-clad women? No! Whoever would have thought of it? 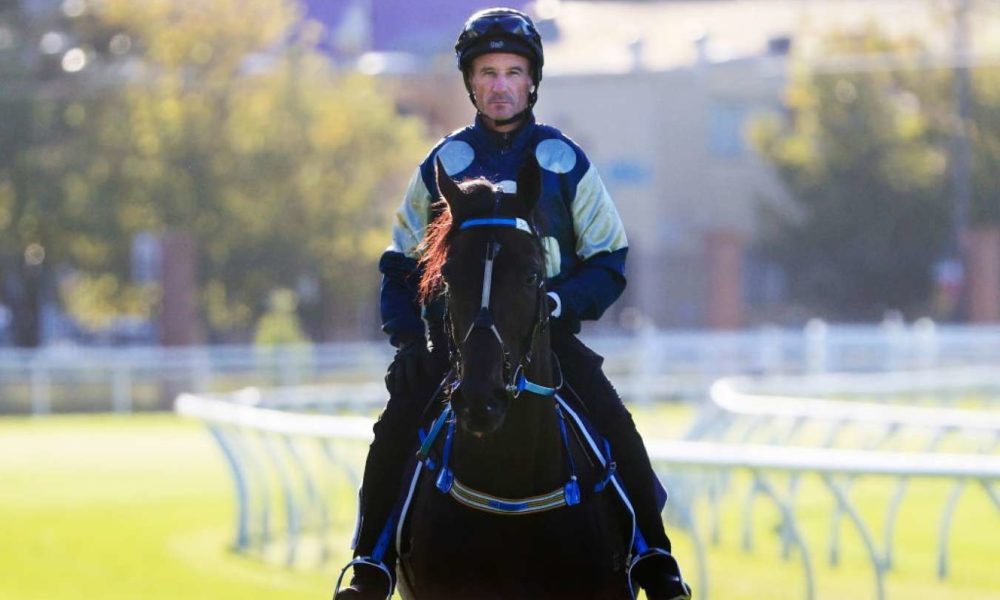