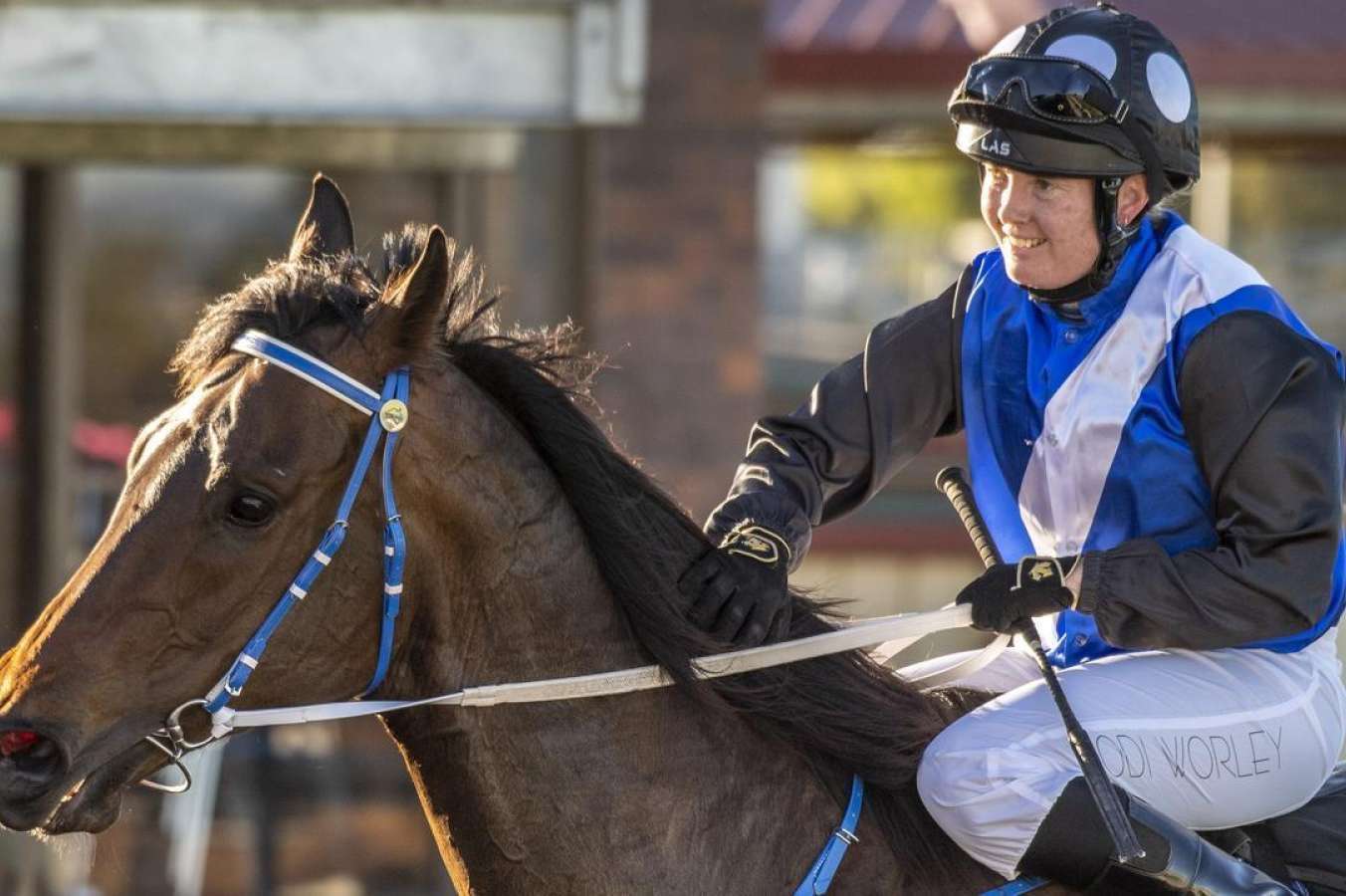 Trainer Paul Grills knows he’s got Scatman flying and he deserves a change of luck at Quirindi on Monday.

The four-year-old is trying to break his maiden at start 16 in a 1600m race after a series of good runs this time in.

Last start was his best when second over 1410m but it could’ve been so much better.

“All he had to do was get out a little bit earlier and get a clearer run earlier and he would’ve won that race,” Grills said.

“That didn’t happen and it might not happen again. He’s been frustrating. He’s still a maiden but he’s got some money in the bank.”

Regular jockey Jodi Worley will partner with Scatman and ride him out of barrier five and Grills expects her to be positive.

Button hoping to press on to Northern Jewel with Cool Intelligence 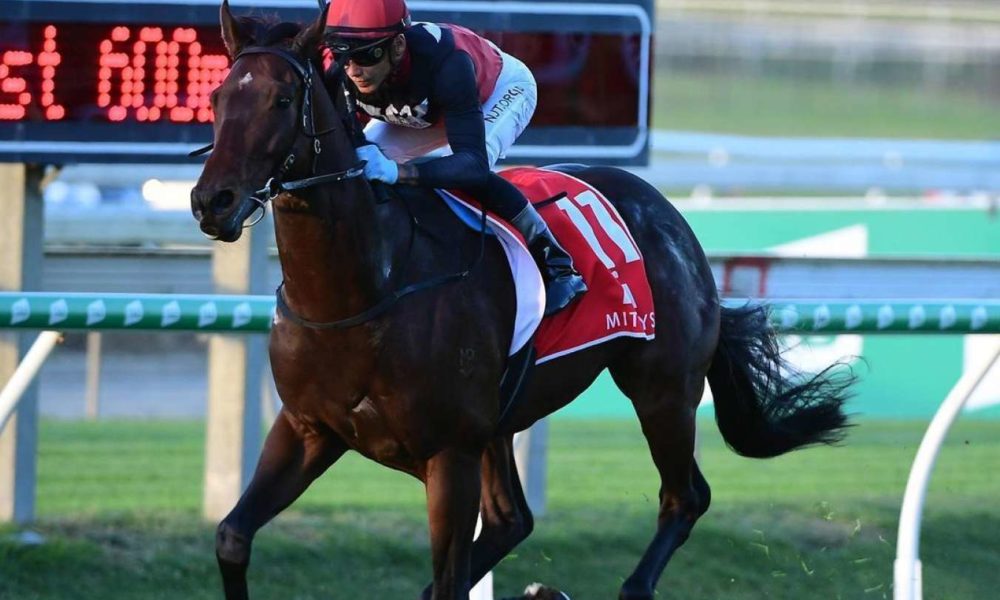 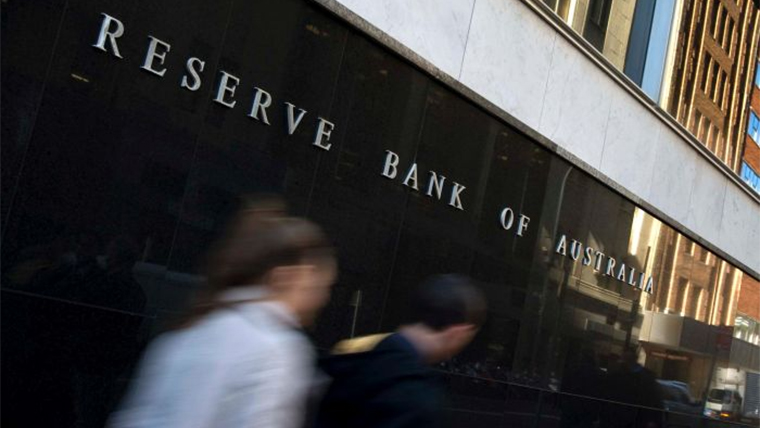