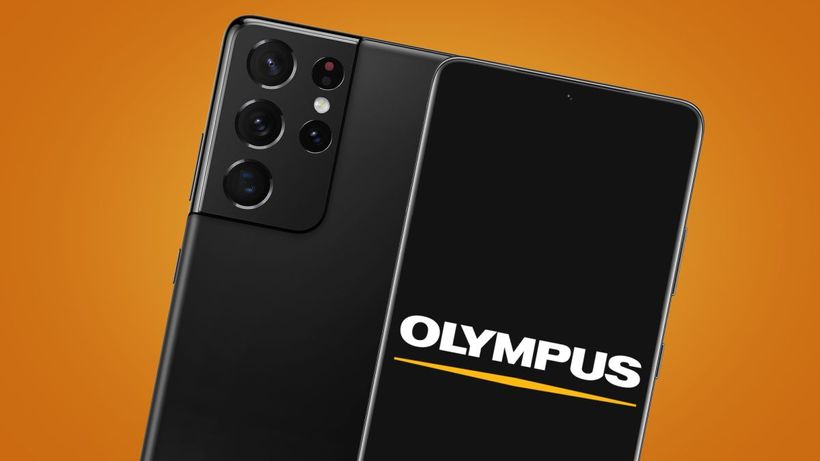 Samsung is rumored to be partnering with Olympus for the cameras on its next smartphones, including the Samsung Galaxy Z Fold 3 and Samsung Galaxy S22.
The latest possible camera collaboration, which would follow the recent one between OnePlus and Hasselblad, has been branded as “reliable news” by Ice Universe, a source who has proven to be accurate with previous Samsung Galaxy rumors.
The comment, picked up by Gizmochina, followed earlier speculation from Twitter tipster Yogesh  saying that “Samsung…

New Nintendo Switch Pro price: what to expect if a new console lands in 2021 – TechRadar 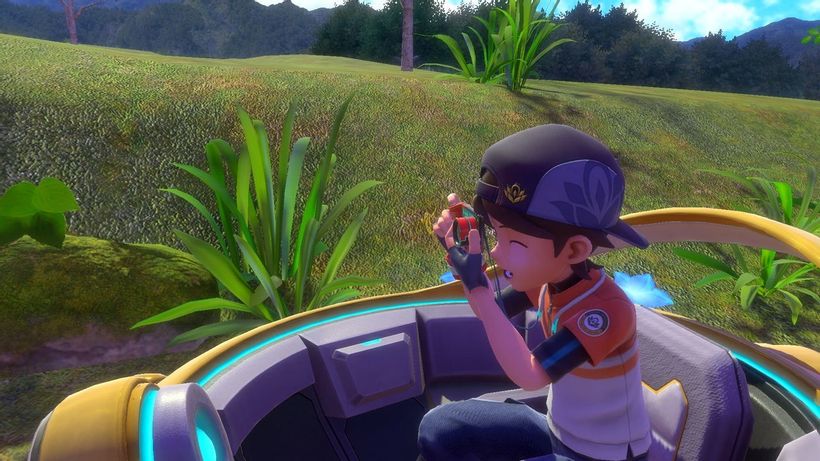 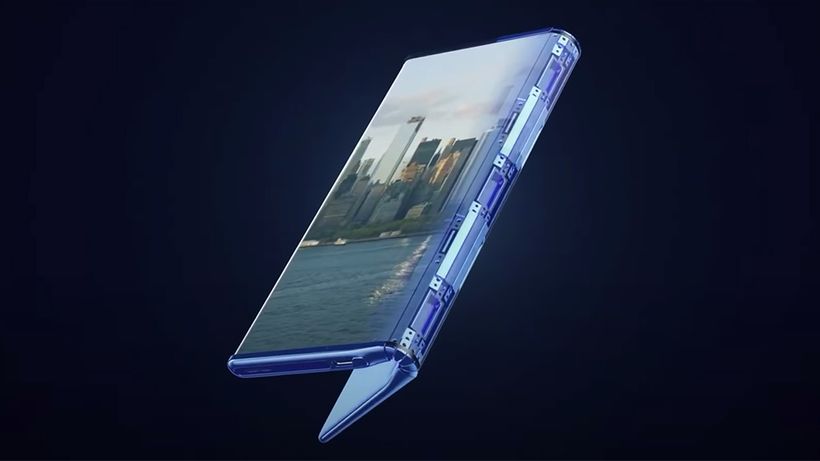