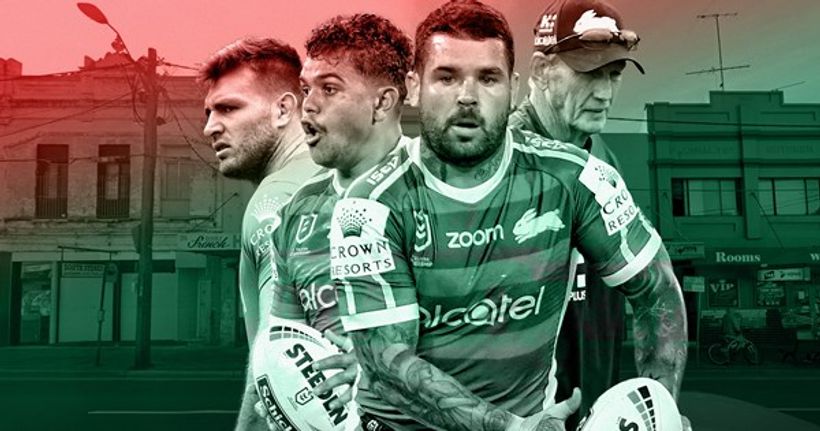 Adam Reynolds has revealed he would consider leaving Souths unless he secures a long-term deal but if the captain does depart at season’s end, he believes he can do so with a premiership ring.
After re-signing Latrell Mitchell until the end of the 2023 season, Souths may not be able to accommodate all their off-contract stars Reynolds, Dane Gagai and Jaydn Su’A but the mood at Redfern is one of optimism over their premiership prospects.
The Rabbitohs are being touted as one of the Telstra Premiership… 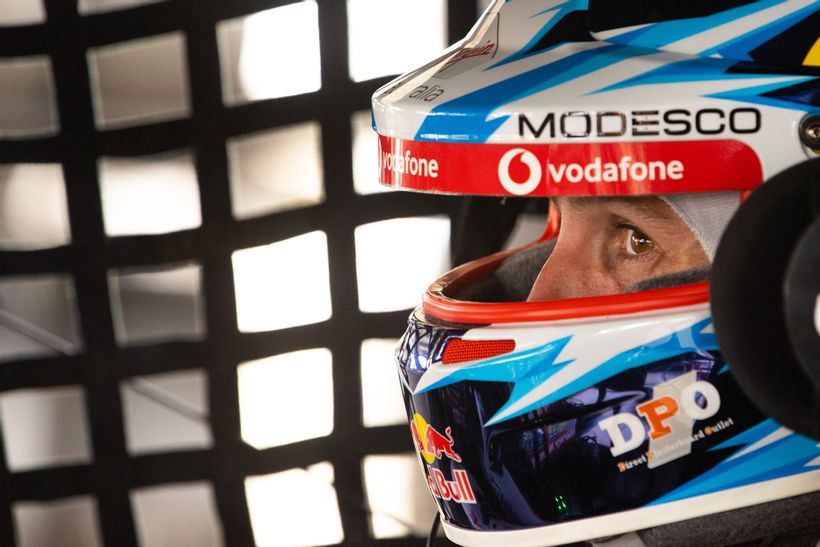 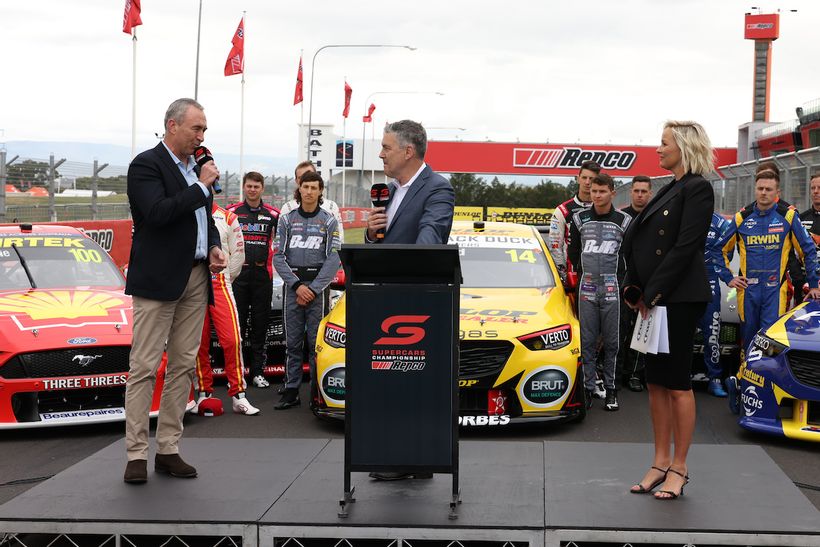 Supercars’ new broadcast era to kick off this weekend – Supercars.com