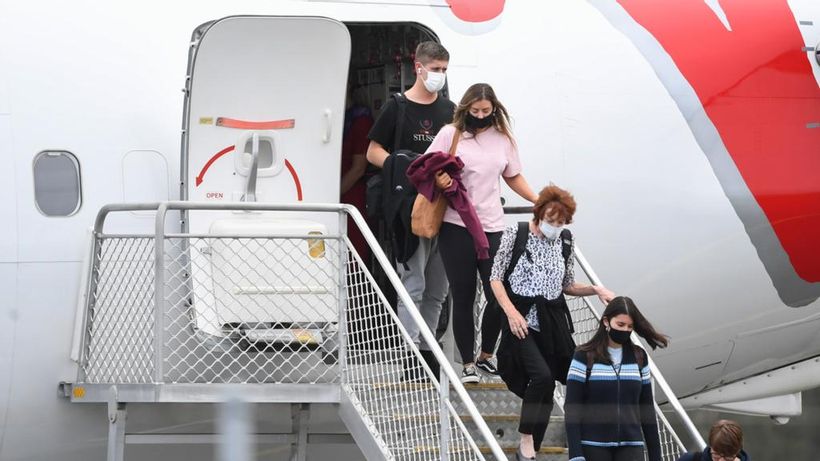 Two Australian airlines are set to sell airfares on one of the worlds busiest routes for less than the price of a bus ticket.
Tickets between Sydney and Melbournes Tullamarine Airport will go for as little as $39, cheaper than the cost of catching a bus between the two capital cities.
Regional Express Airlines, or Rex, was first to announce the deal on Monday, but Virgin Australia soon followed.
At Rex, the $39 fare is valid for travel until August 28 and includes free 23kg check-in baggage and… 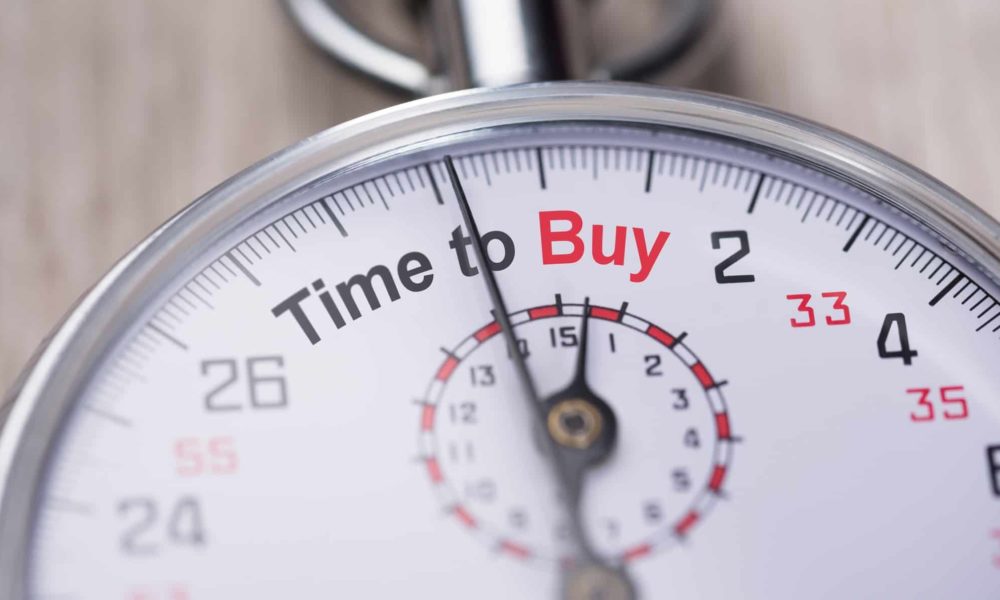