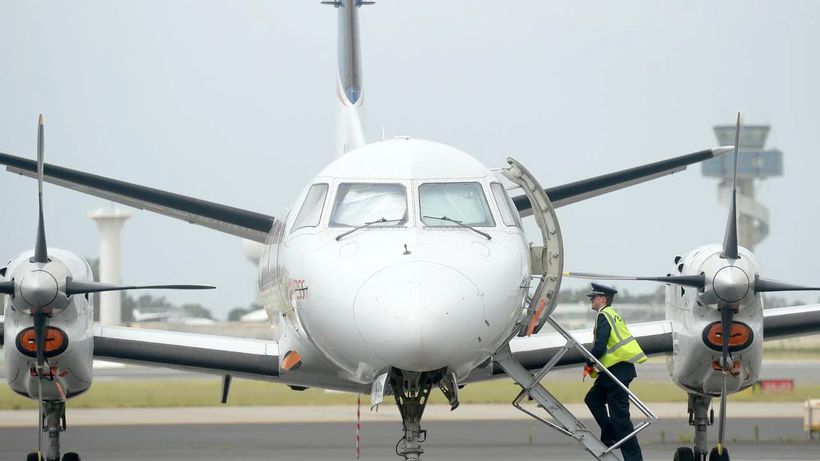 Regional Express and Virgin Australia have unveiled huge discounts on flights between Sydney and Melbourne. Country carrier Rex has revealed one-way flights starting at $39 between the two major cities.
Virgin Australia shortly after announced it would offer fares at the same price.
Fares from Sydney’s Kingsford Smith or Melbourne’s Tullamarine airports will be discounted up to August 28 and include luggage and refreshments.
The airline flagged that the sale tickets were cheaper than catching a… 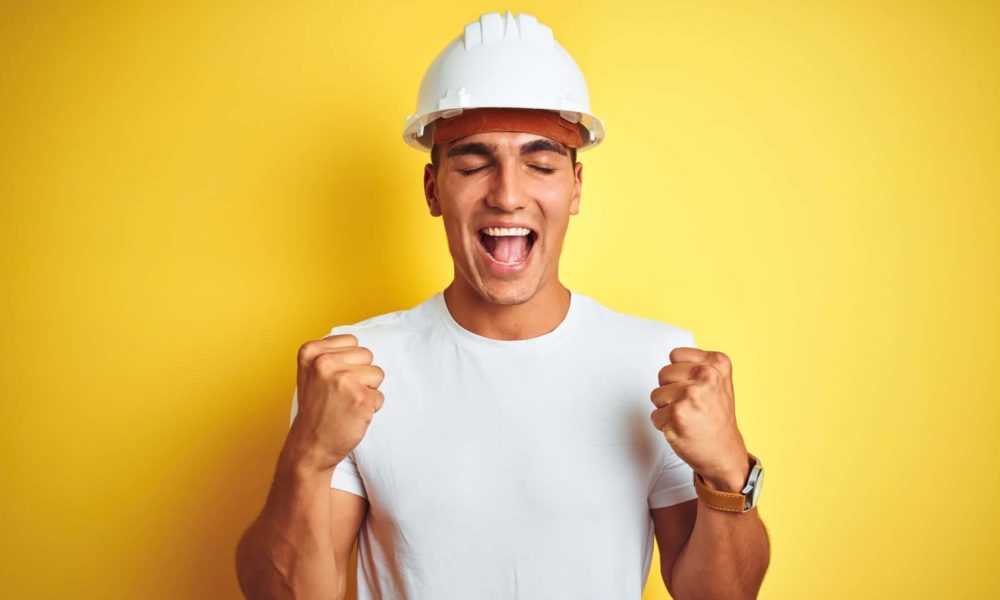 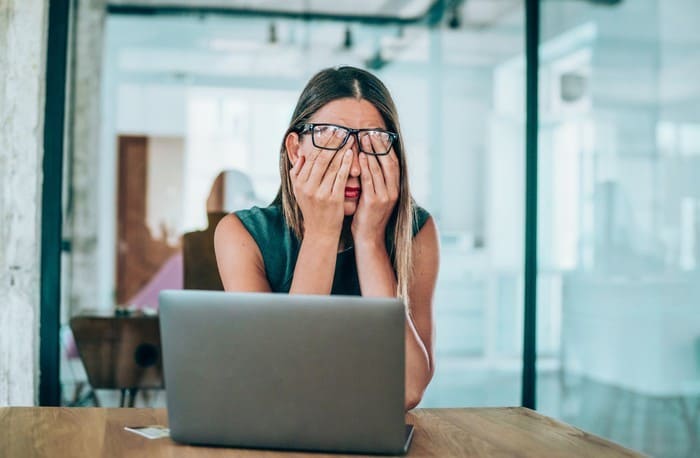 Why the Bubs (ASX:BUB) share price is down 5% to a multi-year low