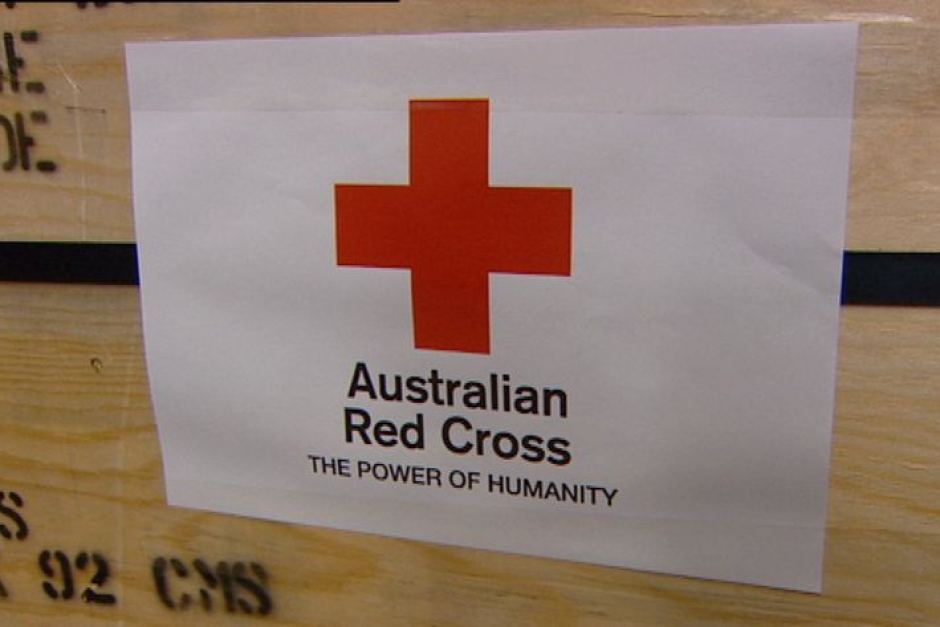 The Red Cross actively encouraged people it knew were infected with Hepatitis C to continue to donate blood in defiance of basic principles of blood safety. All the following stories were contained in submissions made to the 2004 Senate inquiry into Hepatitis C and the blood supply in Australia.

After a serious motorbike accident in the early 1970s, Michael Pollack was transfused with blood contaminated with Hepatitis C. He only discovered he had the illness in 1990 after receiving a letter from the Red Cross following a blood donation.

The letter, dated July 11, 1990, asked him to keep donating even after he raised concerns about doing so.

“The antibody screening test indicates that you may be carrying the…

The revised national curriculum is cancel culture on steroids 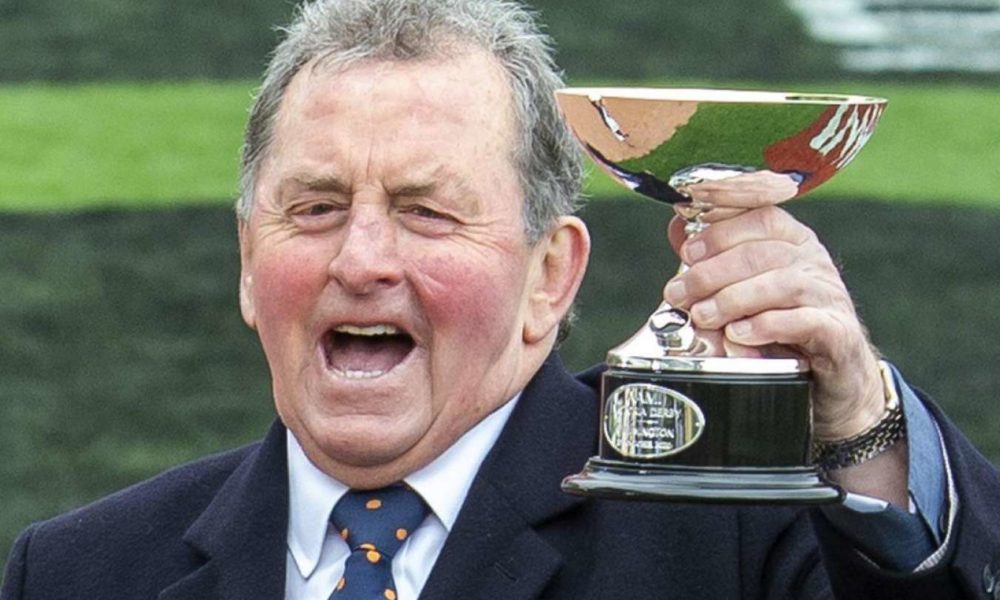 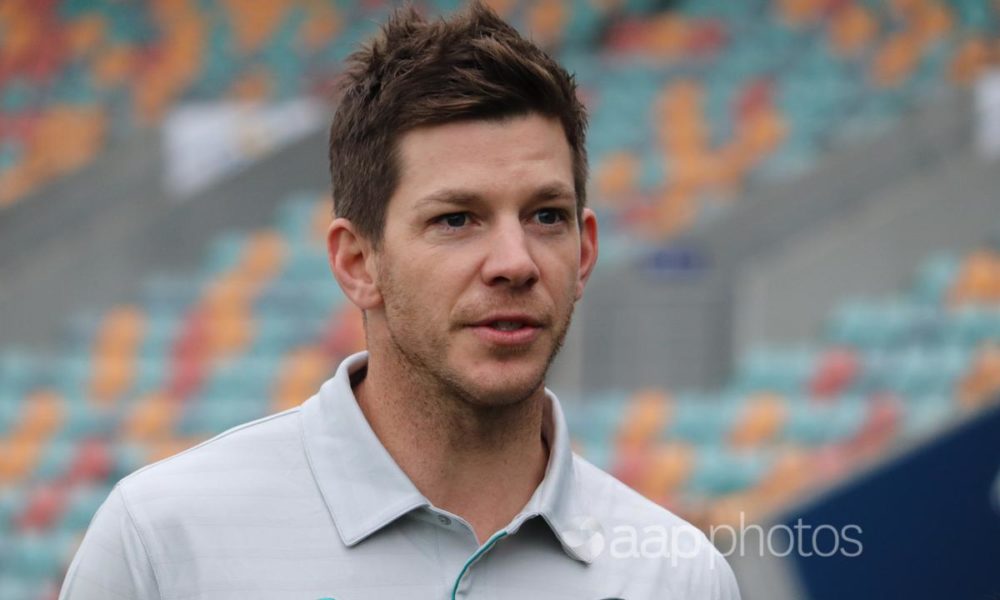 Paine gets behind embattled coach Langer