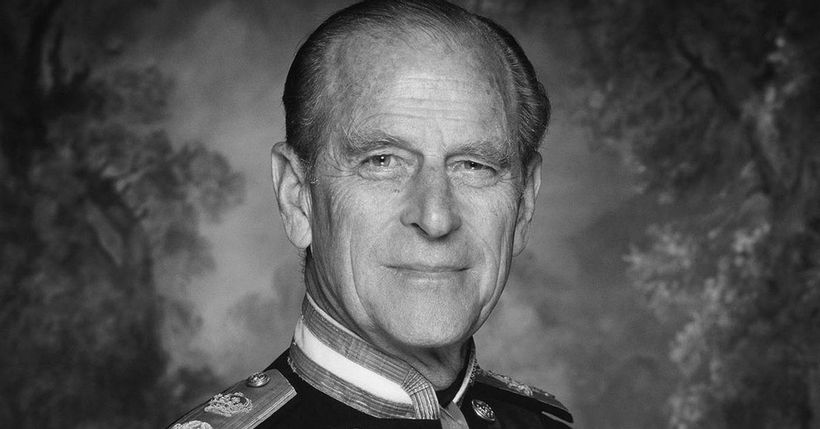 The Duke of Edinburgh’s cause of death was officially recorded as “old age” according to medical documents.
Prince Philip died at Windsor Castle on April 9, aged 99.
At the time Buckingham Palace declined to release further details of his death except to say he “passed away peacefully”.
Now, Prince Philip’s death certificate shows the cause was simply “old age”.
Queen Elizabeth II and Prince Philip, Duke of Edinburgh pictured June 1, 2020, in the quadrangle of Windsor Castle ahead of his 99th birthday…

Finding Freedom to unveil bonus chapters in what could be ‘last straw’ for royal family – NEWS.com.au 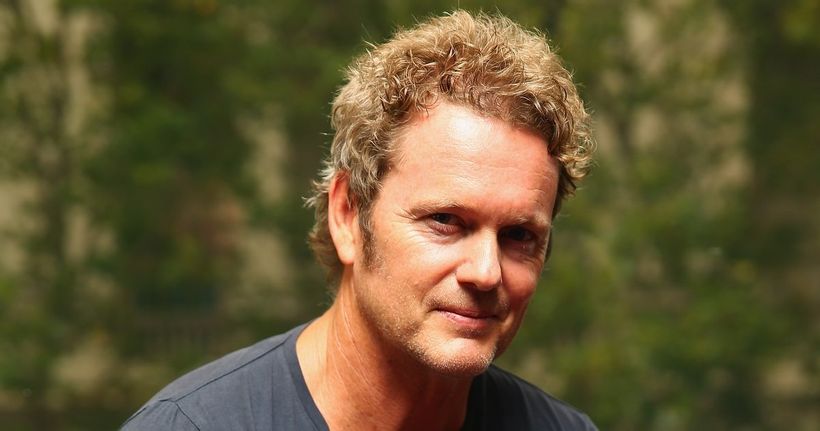 Ahead of the Craig McLachlan documentary, new allegations against the actor have surfaced. – Mamamia 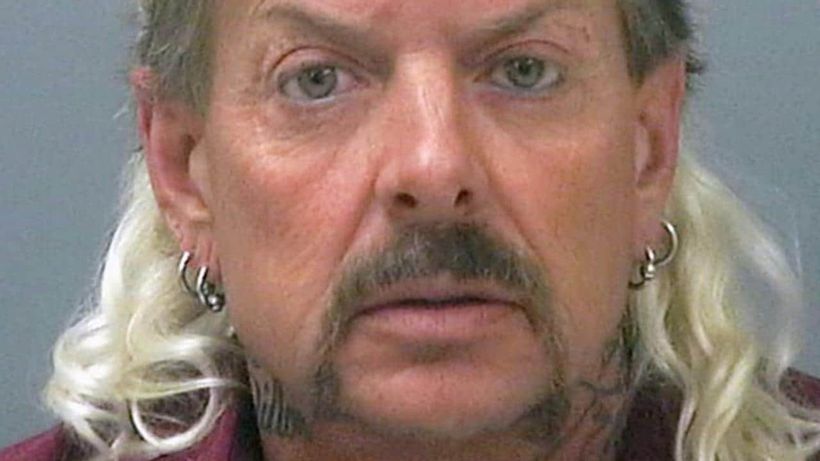