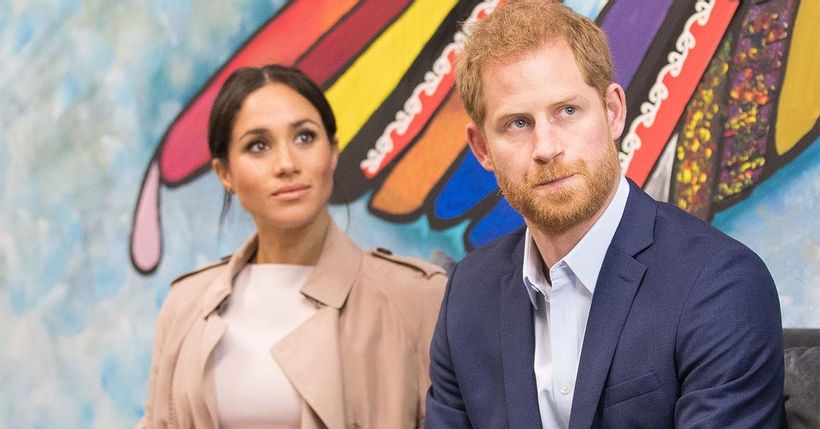 More doubt is being thrown on Prince Harry’s attendance at an event in the UK to honour his mother Diana.
And the reason being suggested this time has little to do with Meghan’s pregnancy but rather the frosty reception Harry could get.
Prince Harry is expected to join his brother Prince William for the event on July 1, on what would have been the 60th birthday of their mother.
Prince Harry’s attendance at an event to honour his mother in London this July is in doubt. (STUFF Pool, Jason Dorday)
… 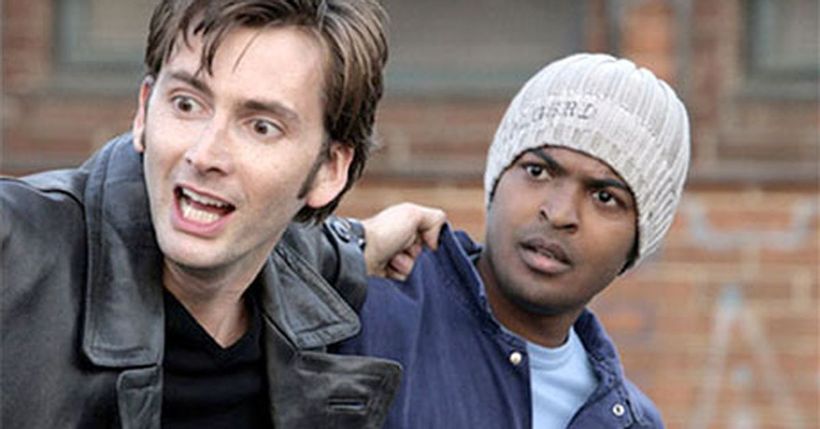 Noel Clarke accused of sexual harassment on ‘Doctor Who’ set; BBC ‘shocked’ and will investigate – 9TheFIX 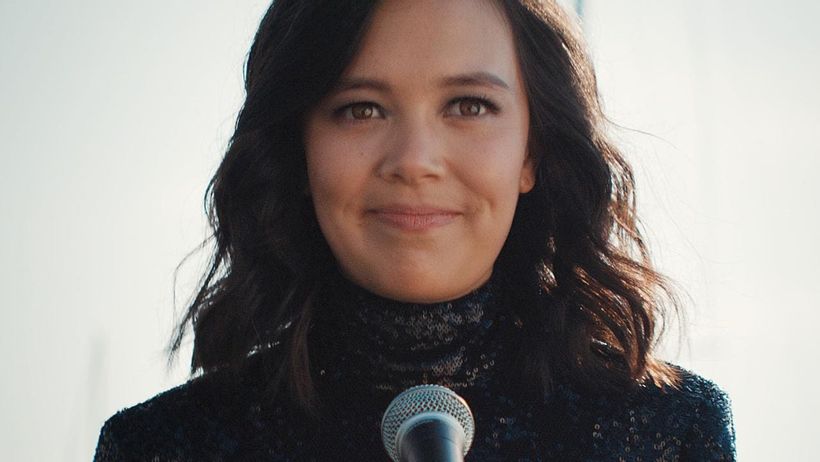