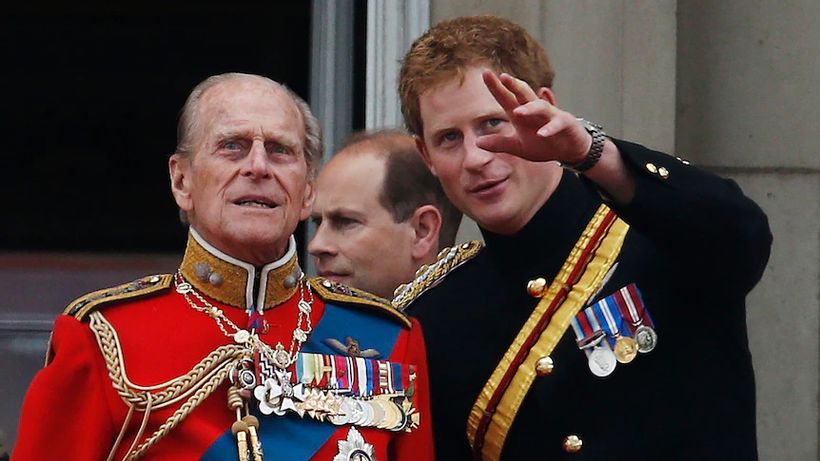 Prince Harry has hailed Prince Philip as a “master of the barbecue, legend of banter, and cheeky right ’til the end”, in a statement released as he arrived in London for his grandfather’s funeral.
Key points: 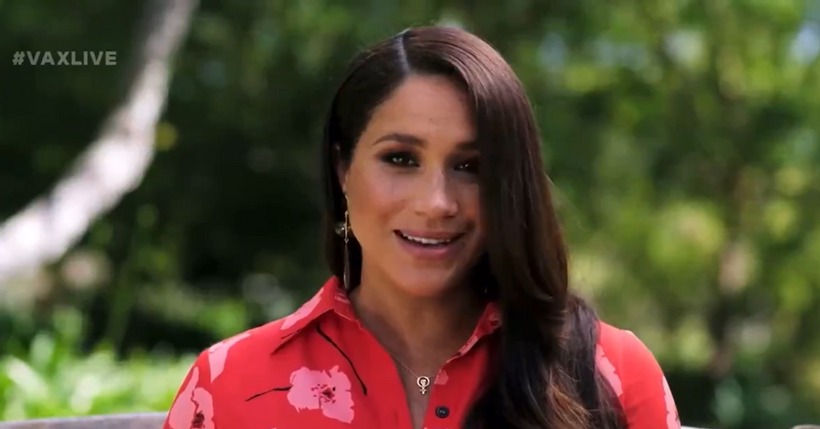 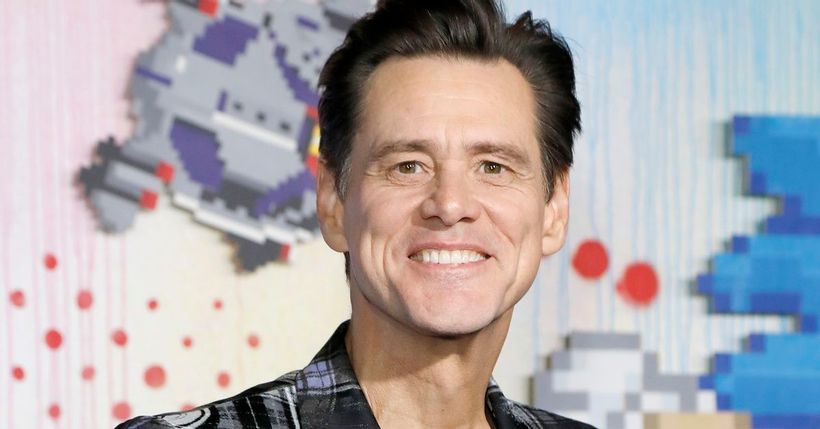