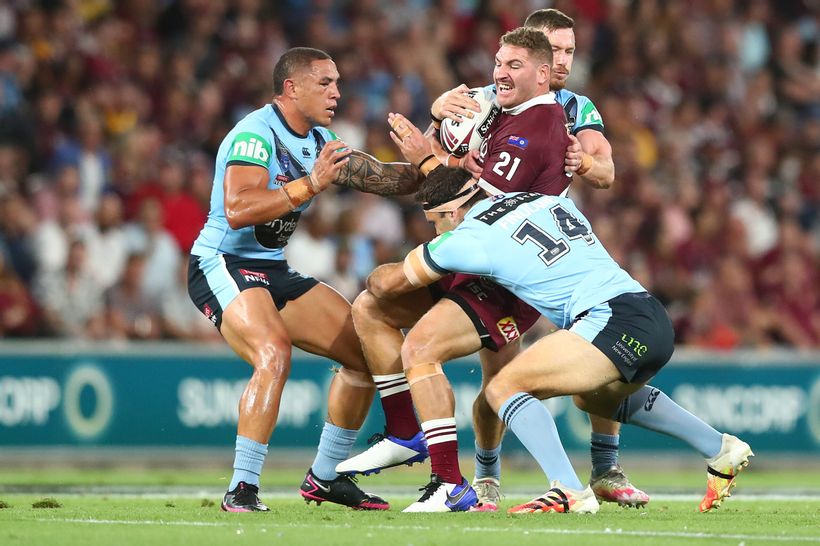 Melbourne Storm winger Brenko Lee has reportedly signed with the Brisbane Broncos from 2022.
As reported by News Corp’s Peter Badel, Lee is understood to have agreed to a two-year deal to head to Red Hill.
EXCLUSIVE: MORE SIGNINGS NEWS FOR BRONCOS
Storm Queensland Origin back Brenko Lee has signed a two year deal with Broncos https://t.co/xTGQbTwtPO
— Pete Badel (@badel_cmail) May 13, 2021
The move would see the Origin flyer head north in a return home to Queensland in a deal that could land a week… 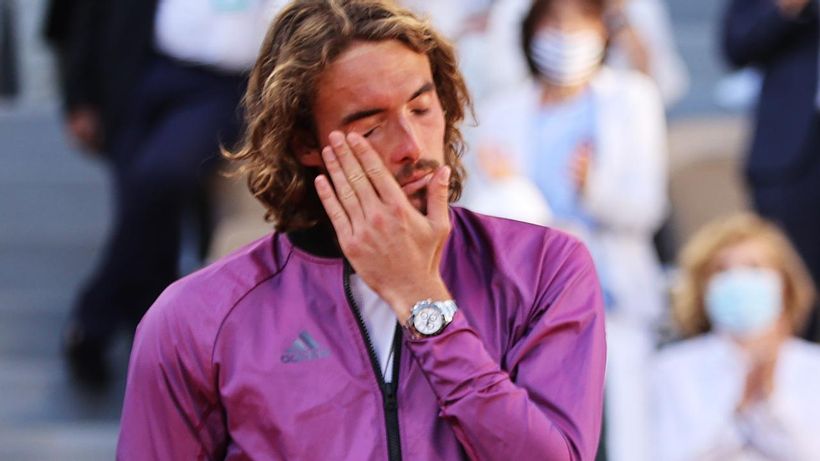 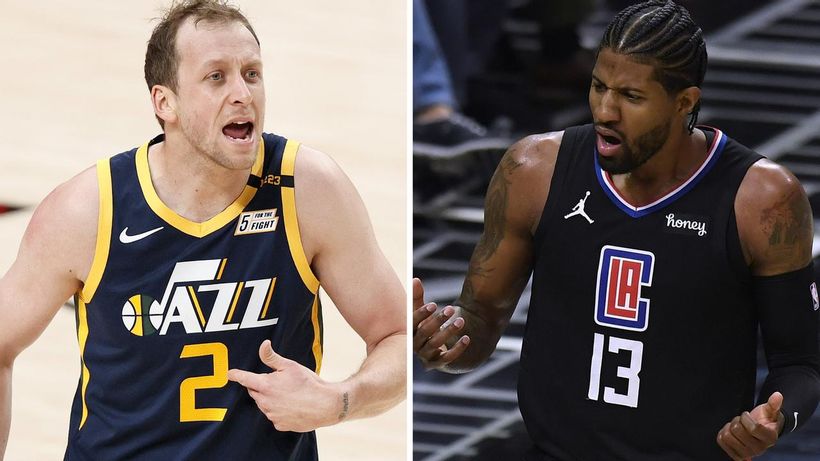