Novak Djokovics dad has tabled an incredible allegation at Roger Federer, saying the Swiss ace attacked his son in 2006.The world No. 1 has been locked in a decade-long battle with Federer and Rafael Nadal in a bid to considered the greatest tennis player ever.
Djokovic has now won 18 Grand Slam titles following his Australian Open win in February – and sits just two behind his rivals, both on 20, The Sun reports.
Despite Djokovic’s success, his failure to be perceived with the same level of awe… 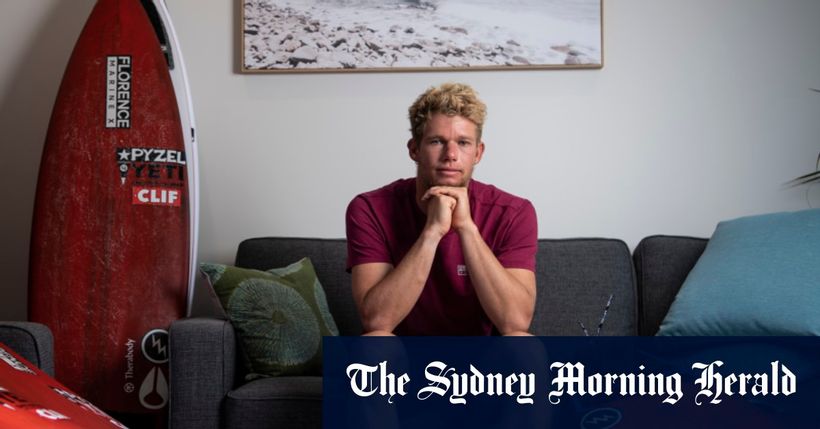