South Sydney halfback Adam Reynolds has revealed he and the club are “not on the same page” surrounding a contract extension.
Reynolds, 30, is off-contract at the end of the season and is looking to remain in South Sydney, the club where he has played his entire first grade career.
But the 2014-premiership winner, who has played 206 games to date, could be forced to finish off his career with another club as the two parties remain at opposite ends on a future deal.
Reynolds told the Daily Telegraph…

Melbourne’s big gamble: Why Demons midfield stars will have to park their egos – The Age 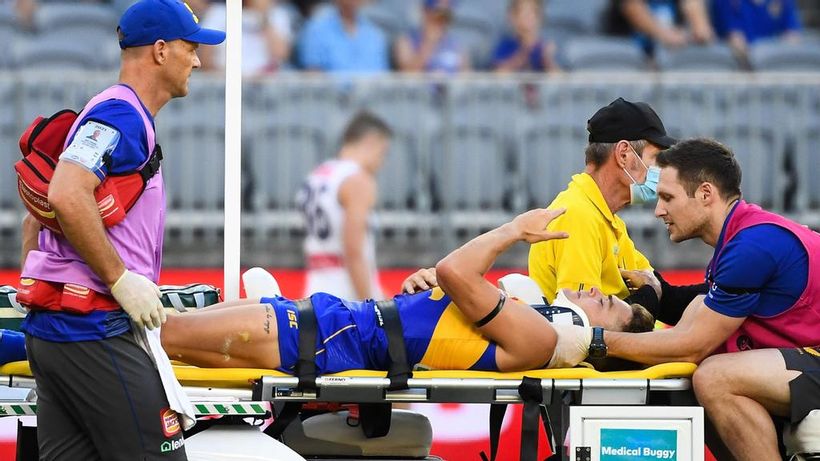