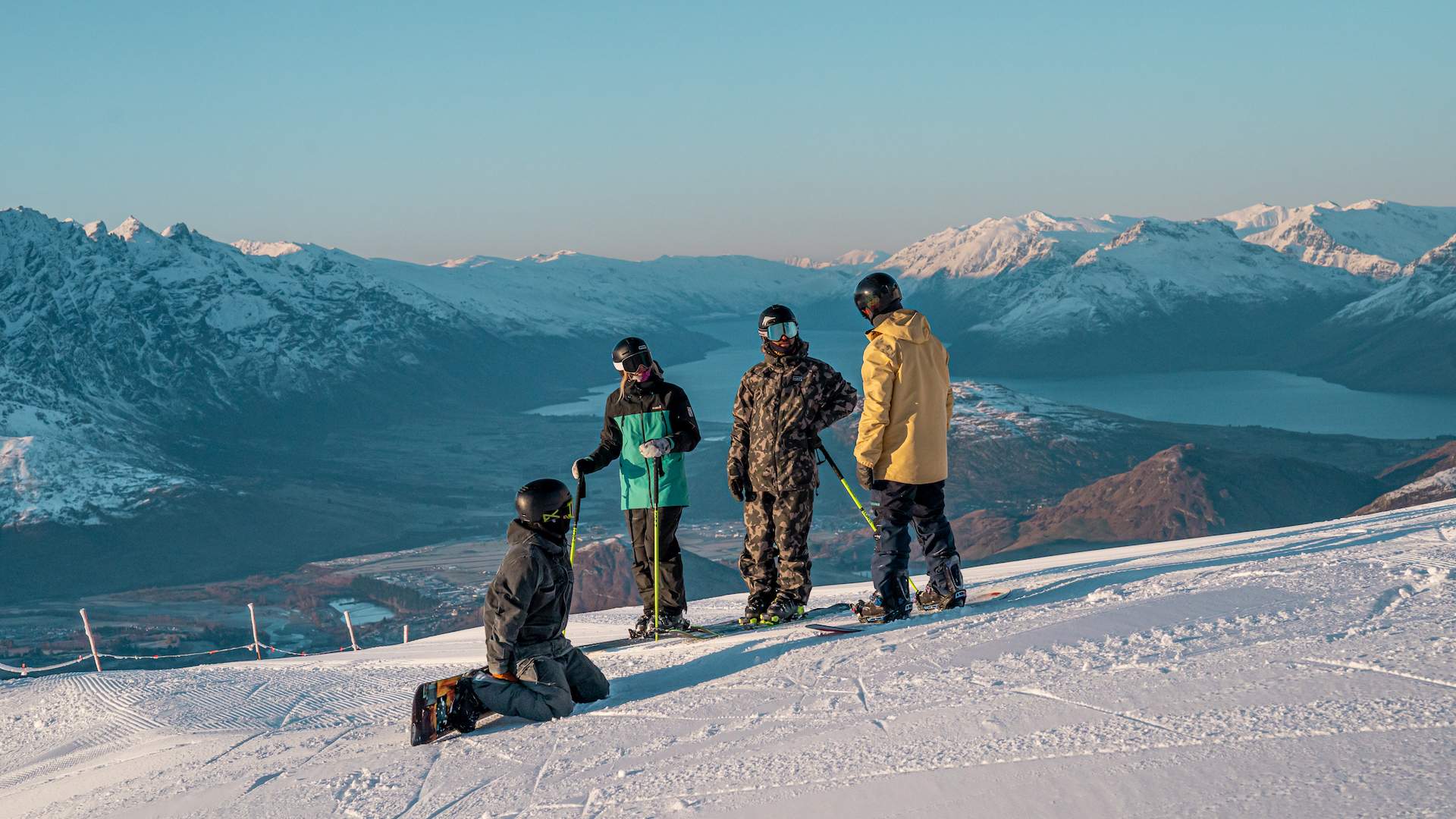 After the disrupted domestic-only ski season in 2020 — and with travellers from Australia permitted to enter New Zealand without quarantining from mid-April 2021 — thrill-seekers from both sides of the ditch could be hitting NZ’s pristine slopes from as early as June.

That means it’s less than 70 days until NZ Ski’s fields, including Coronet Peak and The Remarkables in Queenstown and Canterbury’s Mount Hutt are up and running for winter. The operator has plenty going on this season, including opening the country’s first eight-person chairlift and night skiing events.

Mount Hutt is set to be the first to open from Friday, June 11–Sunday, October 17. It will be open seven days with capacity on the mountain increased thanks to the…

Carla Zampatti to be farewelled at state funeral next week 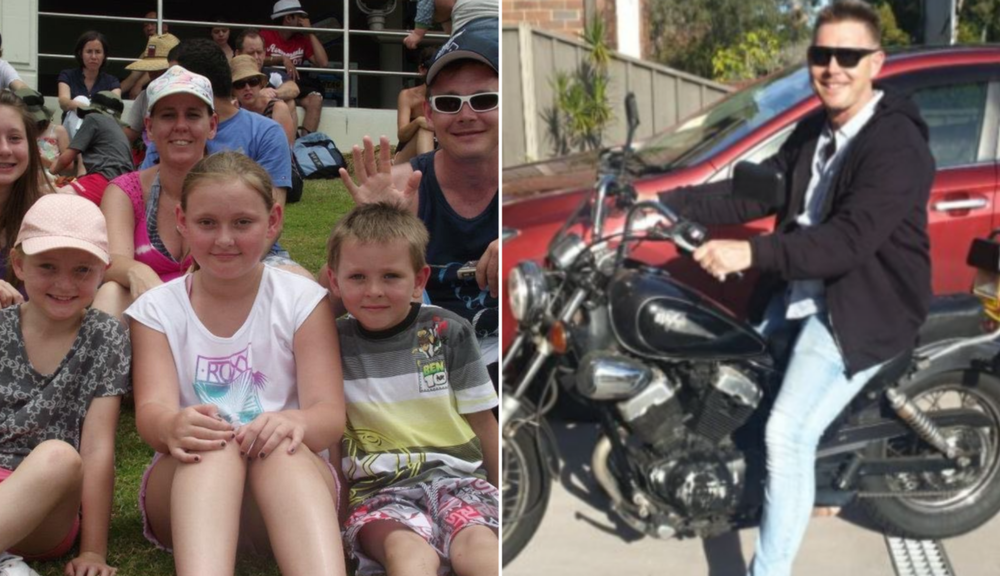 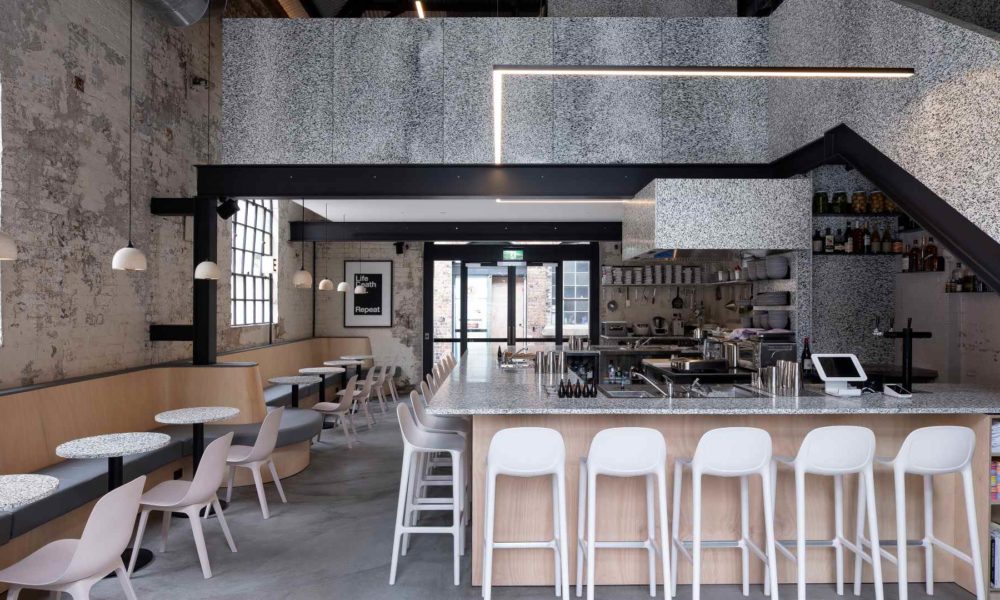