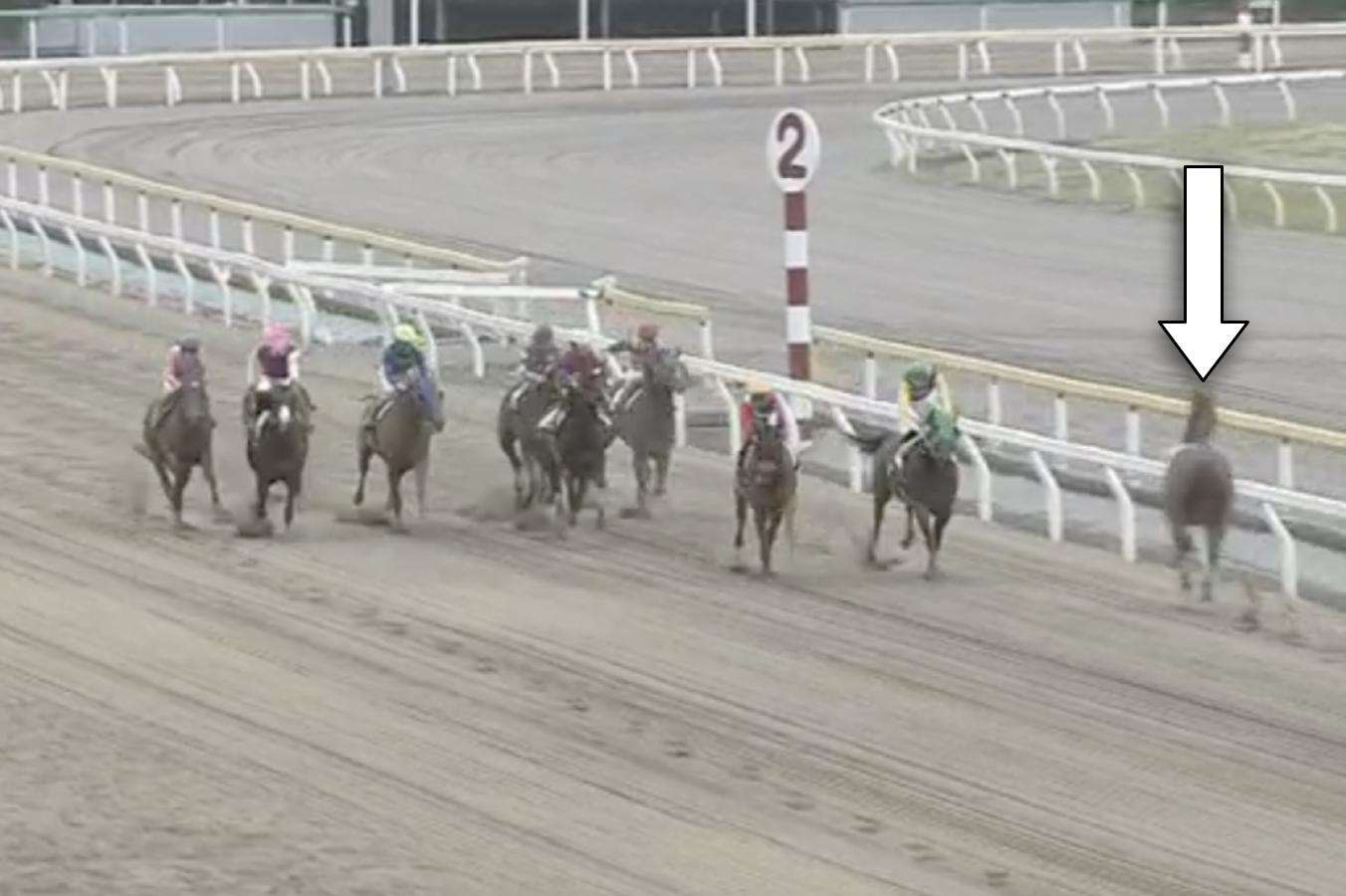 There was a lucky escape for the jockeys and horses involved in a race at Funabashi in Japan on Wednesday after a riderless horse came through the field going the wrong way in the straight.

Roughie Malagnino ($251) dumped his jockey early in the race after a fall, before getting back to his feet and heading clockwise around the track.

He came back through the field in the opposition direction as the race entered the final furlong.

Jockey Joji Wada had to take evasive action aboard Sounding Bell who was travelling in the first three on the rail.

He shifted out aboard Sounding Bell to avoid Malagnino, who darted back to the fence and… 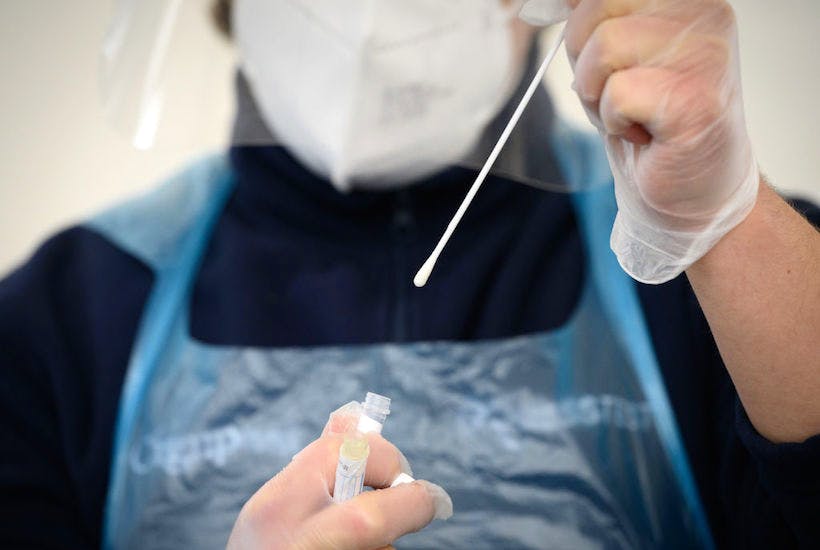 How accurate are PCR tests? 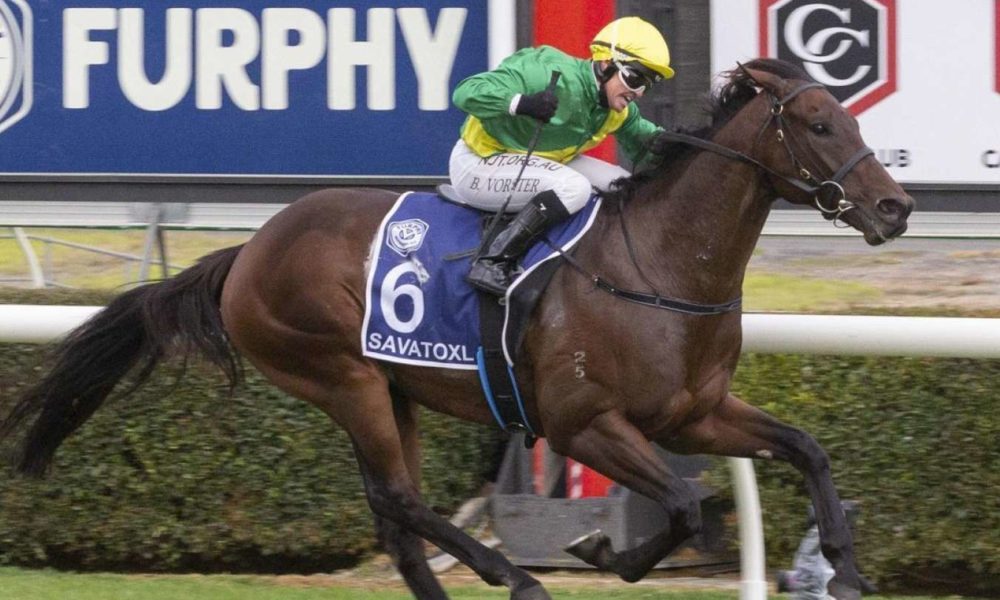 Goodwood pair Savatoxl and Gytrash on target for Queensland Carnival