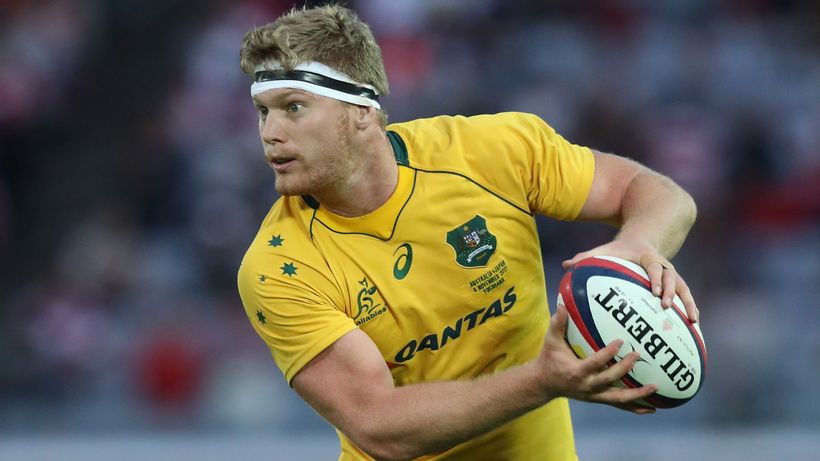 The Wallabies and Rebels have received a major shot in the arm with the re-signing of Test lock Matt Philip.
The 27-year-old has been playing in France on a short-term deal with Pau but has elected to return to Melbourne, where he played between 2018-20.
The 2.01m Philip has signed a two-and-a-half-year deal with Rugby Australia and will return home in July.
He is an under-rated, consistent and extremely professional player.
“It will be great to have Matt back in Australia,” RA’s director of rugby… 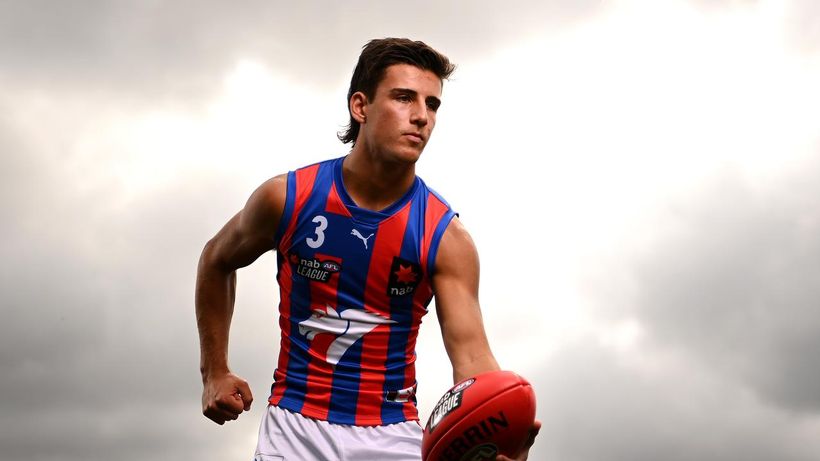 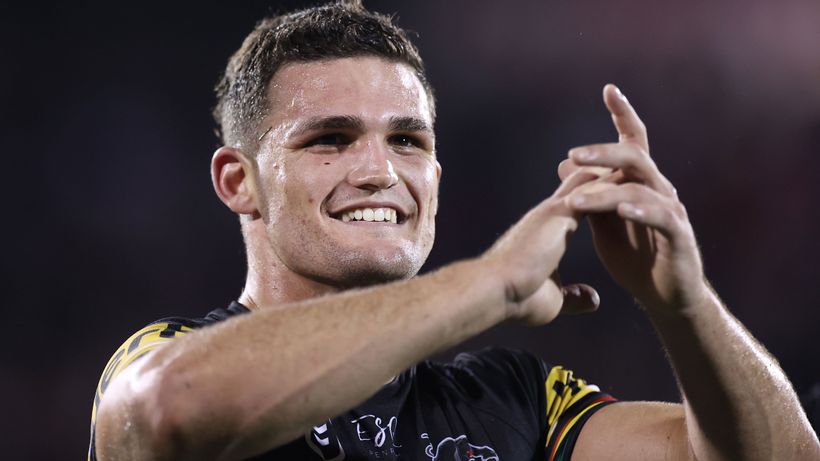