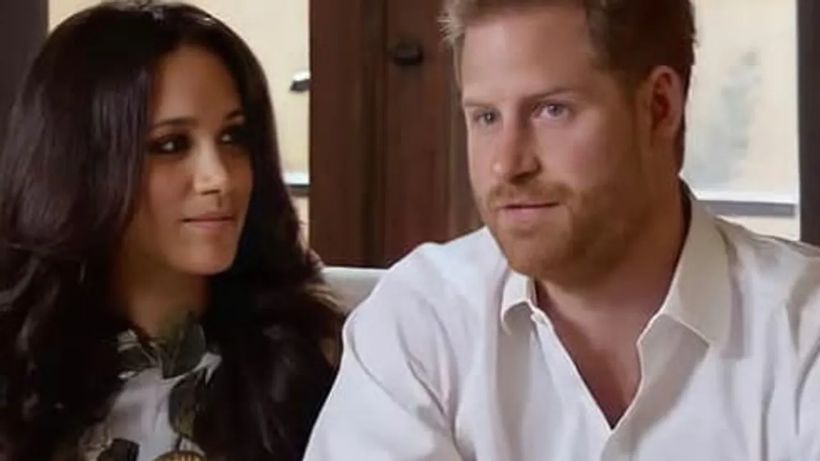 Police have been called to Prince Harry and Meghan Markles $19 million US mansion nine times in as many months, official figures reveal.Officers responded to calls listed as phone requests, alarm activations and property crimes since they moved to Montecito, California, with one-year-old Archie in July last year, The Sun reports.
The data, obtained under Freedom of Information laws, was released after the couple shared their security fears in their bombshell interview with Oprah Winfrey.
The Santa… 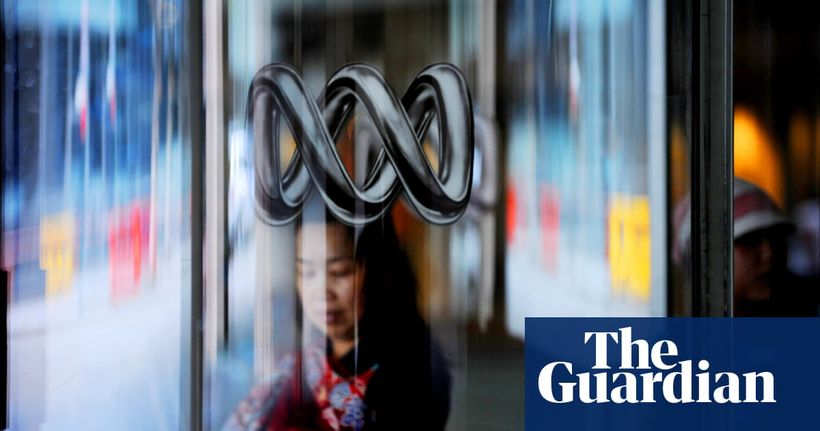 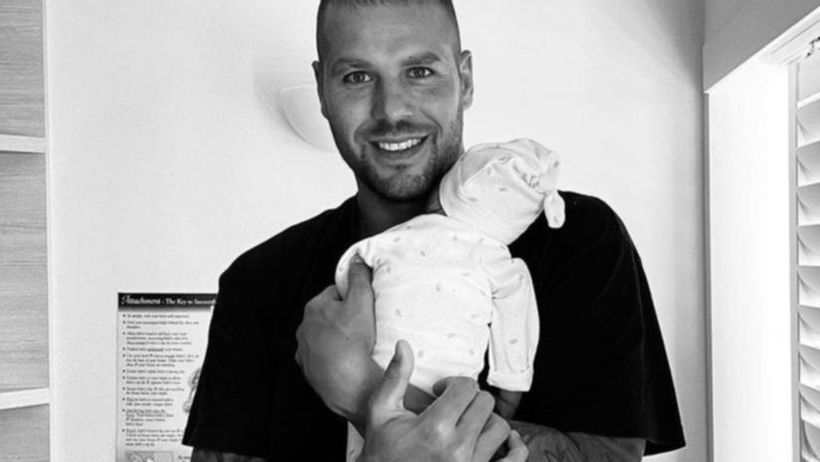