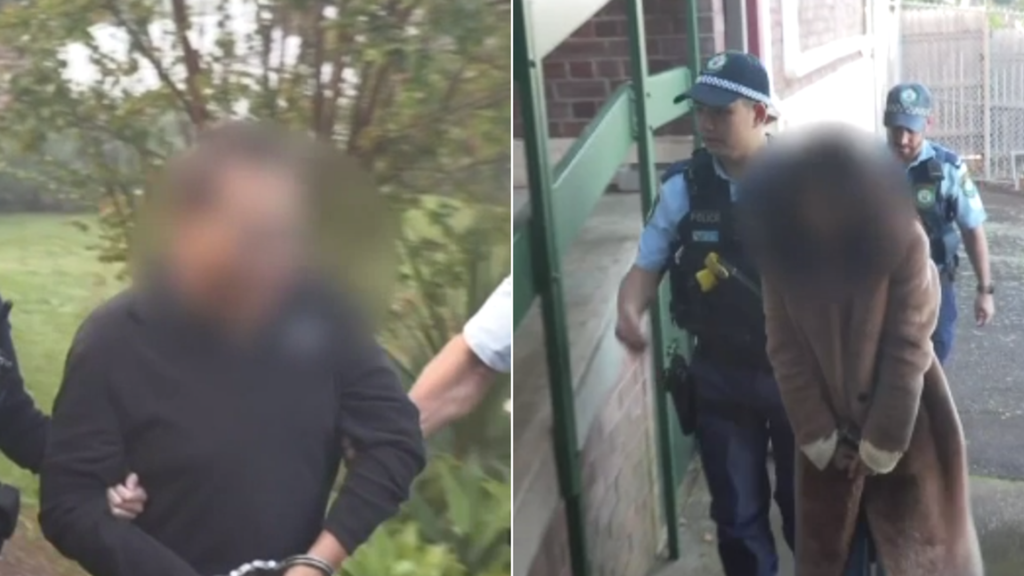 A married Sydney couple is behind bars, accused of orchestrating a multi-million dollar gun and drug ring.

David Shen, 77, and his 41-year-old wife were arrested during a raid on their Cherrybrook home on Thursday morning.

“The 77 year old man was the director of this particular criminal group, giving instructions and directions to others,” Detective Superintendent John Watson said on Thursday.

Shen is accused of allegedly directing…

Junior Comps and Aussie Hoops will return on Saturday 1st May 2021. We look for… 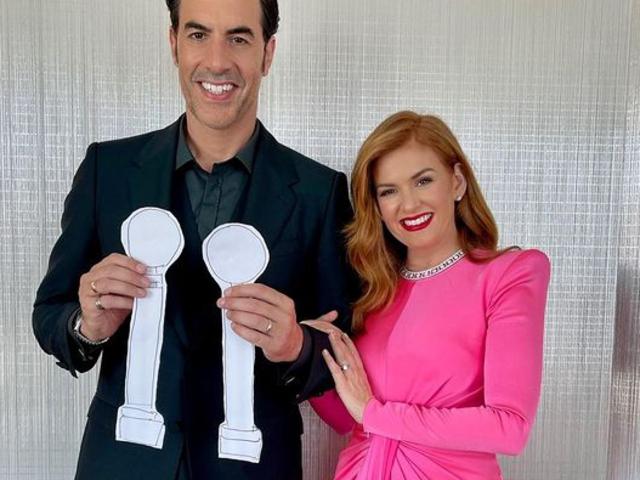