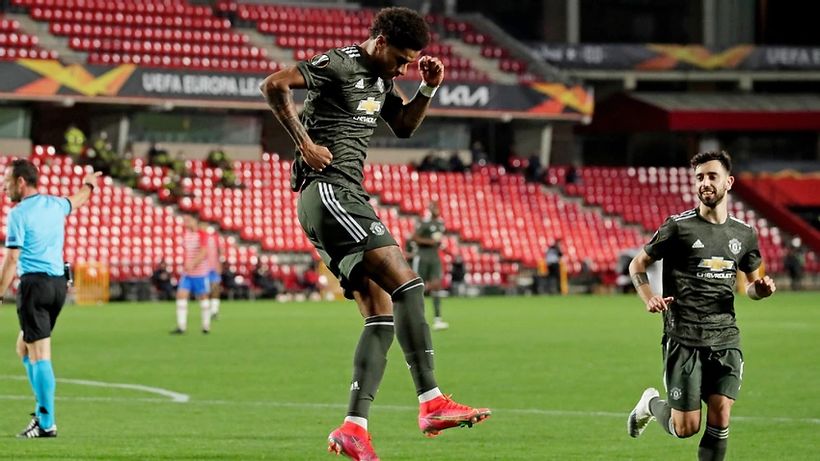 The forward’s finish from a fine Victor Lindelof pass in the first half and a late penalty from Bruno Fernandes secured a commanding first-leg advantage in Thursday’s clash at the Nuevo Los Carmenes.
Ole Gunnar Solskjaer’s side was not particularly inspired in attack but rarely looked troubled by a team who have already eliminated Napoli in an impressive first European campaign.
Chelsea loanee Kenedy was a threat with shots from distance, but Diego Martinez’s men were unable to create clear openings…

Related Topics:AustraliaFeaturedSBS News
Up Next 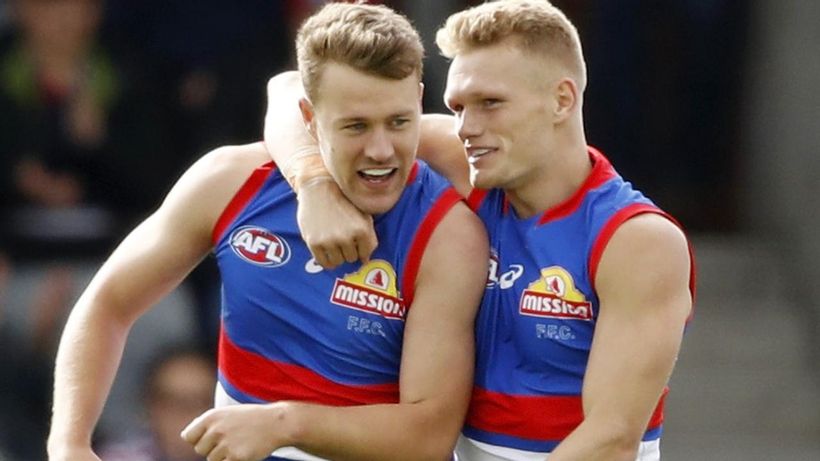 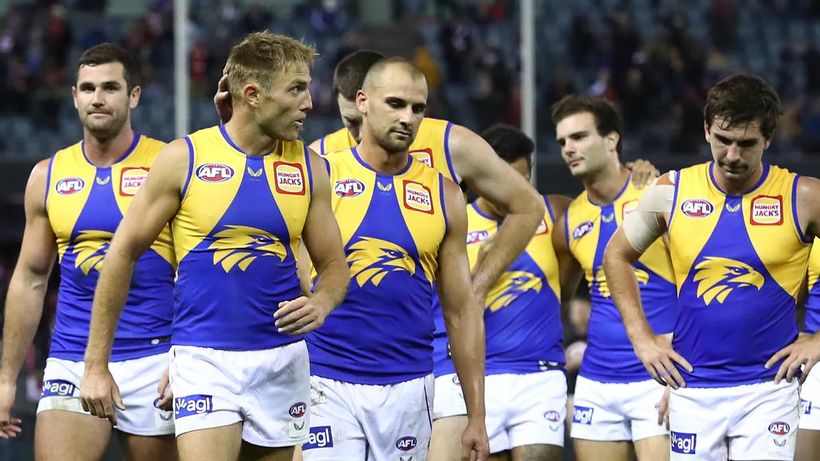