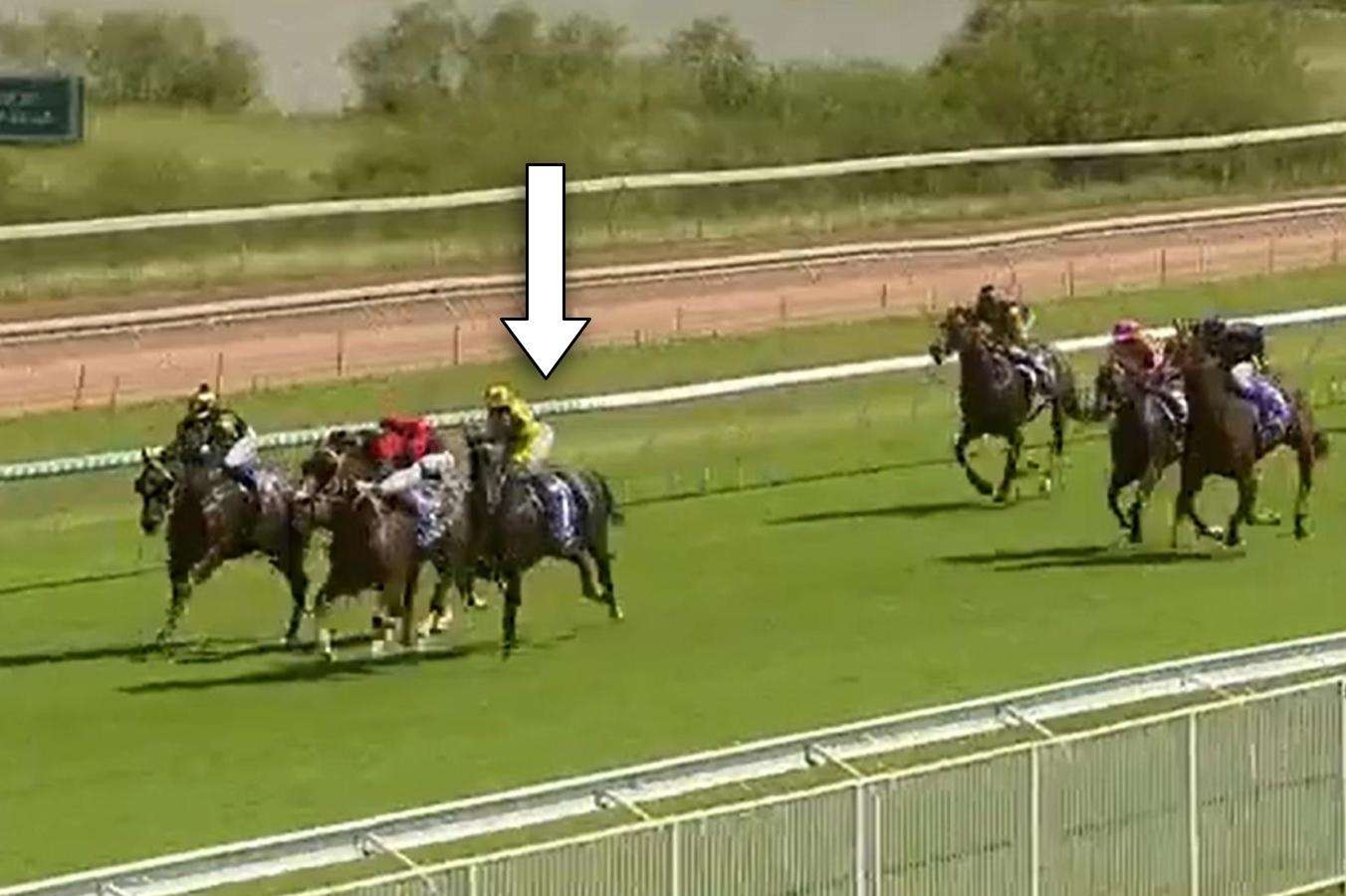 The Trevor Rowe-trained You Dreamt What ($4) was a punter’s nightmare at Townsville on Thursday after going around as a good thing licked.

The three-year-old maiden was sent out as a $4 second-favourite in race three over 1000m as he sought to breakthrough at his sixth race start.

You Dreamt What jumped from the inside barrier under 3kg-claiming apprentice Krysten Swaffer, settling last of the main pack with a gap back to a pair that had tailed off in the early stages.

From there, Swaffer and the horse found a lot of backsides and despite being held up significantly inside the final 100m, the horse still almost had… 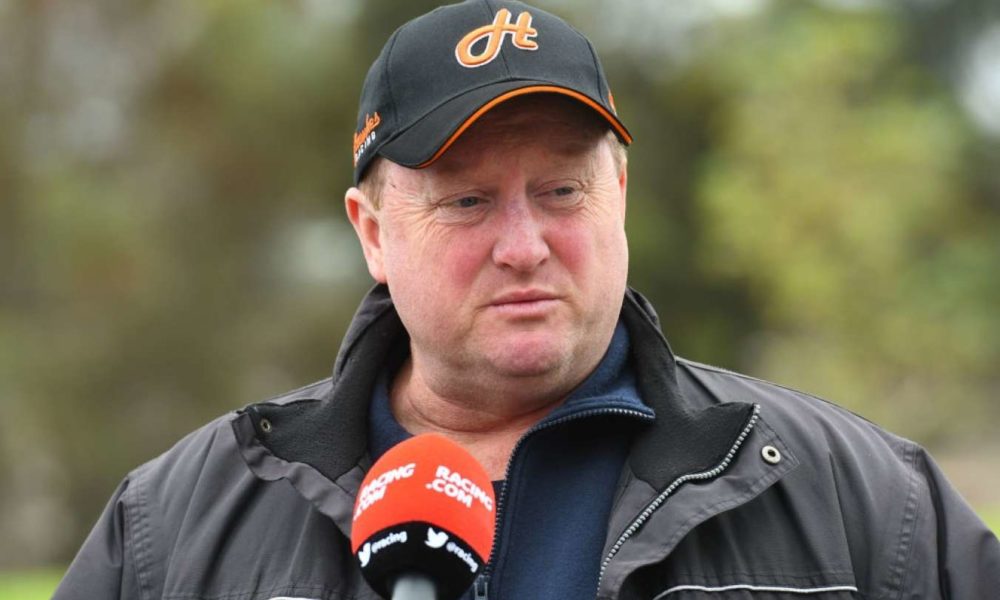 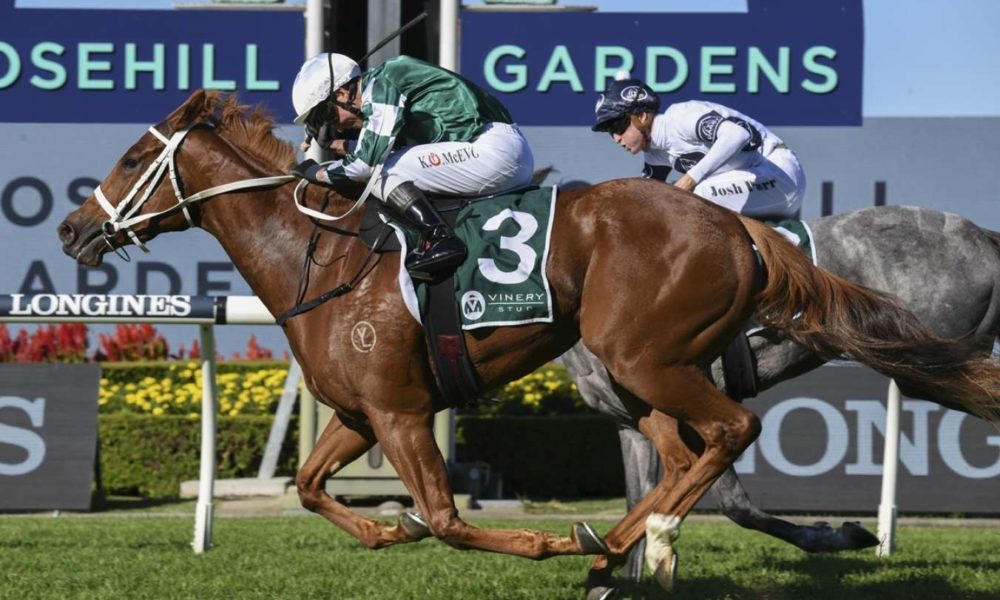