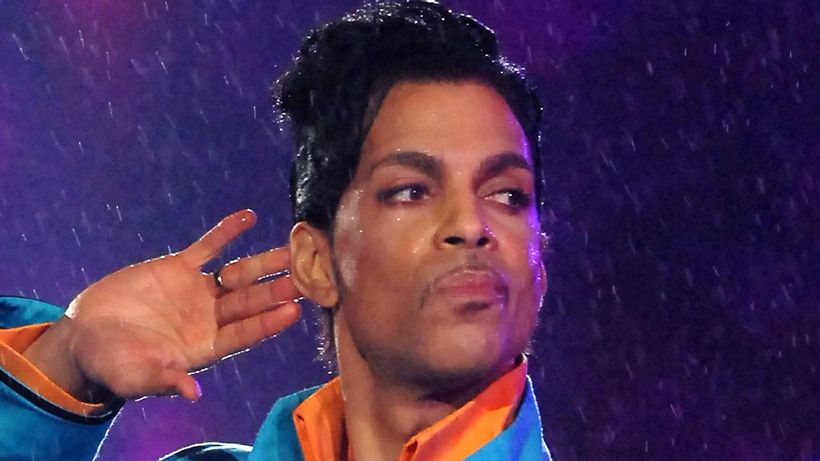 Princes vault has been raided again with a new song unearthed from his Welcome 2 America album which will be revealed.Prince’s mythical basement vault has been raided for more musical gold from the late pop legend, with his fabled Welcome 2 America album to be released in July.
The pop superstar recorded the album in 2010 at his Paisley Park studios but shelved it the following year, choosing instead to go on the Welcome 2 world tour which he brought to Australian arenas in May 2012.
The opening…

Related Topics:AustraliaDaily Telegraph
Up Next