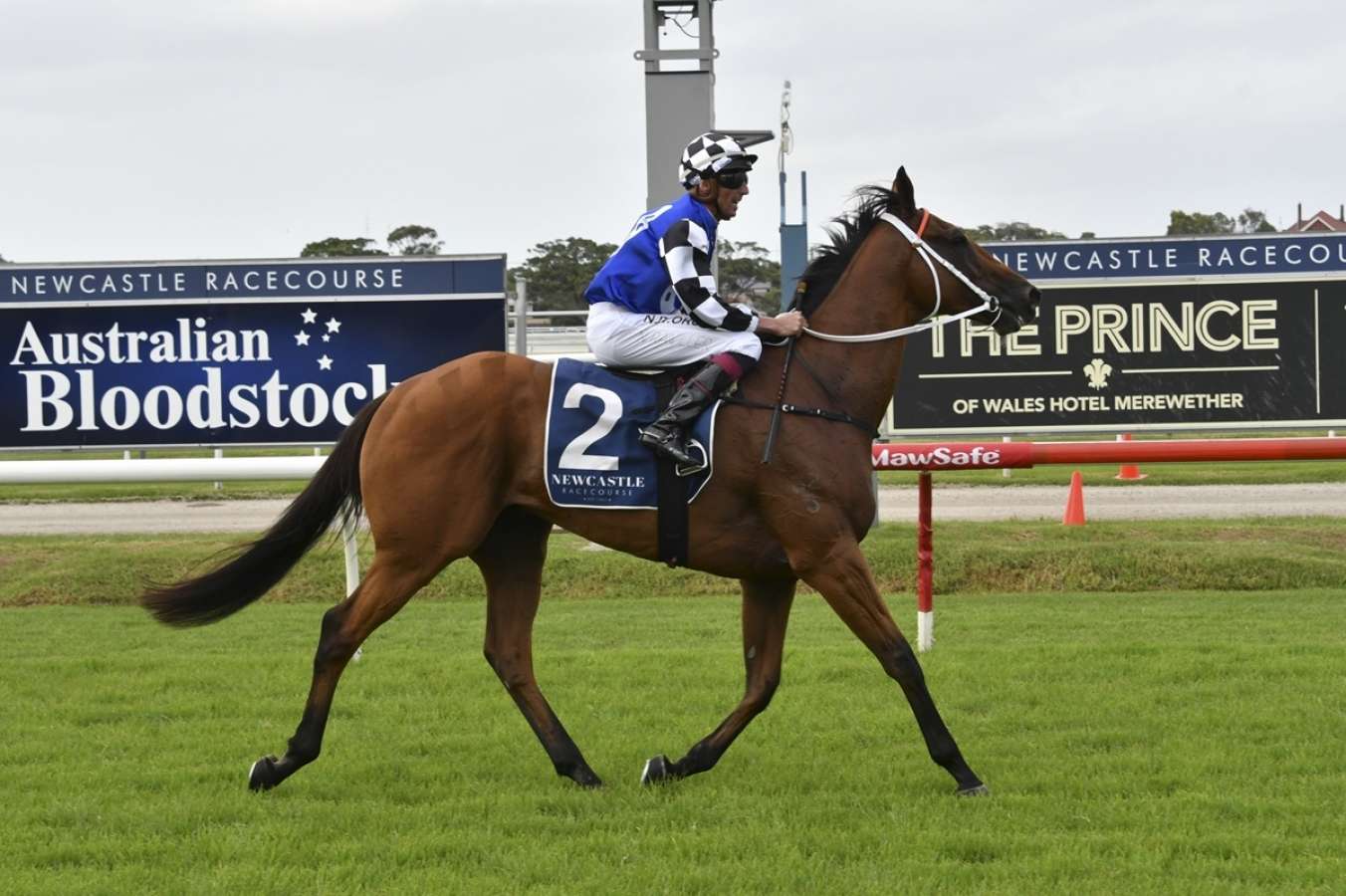 The Kris Lees-trained Gem Song ($34) has been scratched from the $3 million Doncaster Mile, after being found to be lame on Thursday.

The Australian Bloodstock-raced galloper was three runs back from a 15-month lay-off due to a tendon injury, at which point he changed hands to his current connections.

It has been a successful return highlighted by the Group Three Newcastle Newmarket, sandwiched between game runs in defeat behind Masked Crusader (subsequent G1 winner) and Think It Over (in the G1 George Ryder Stakes).

Best Xbox One Games to Play on Series X 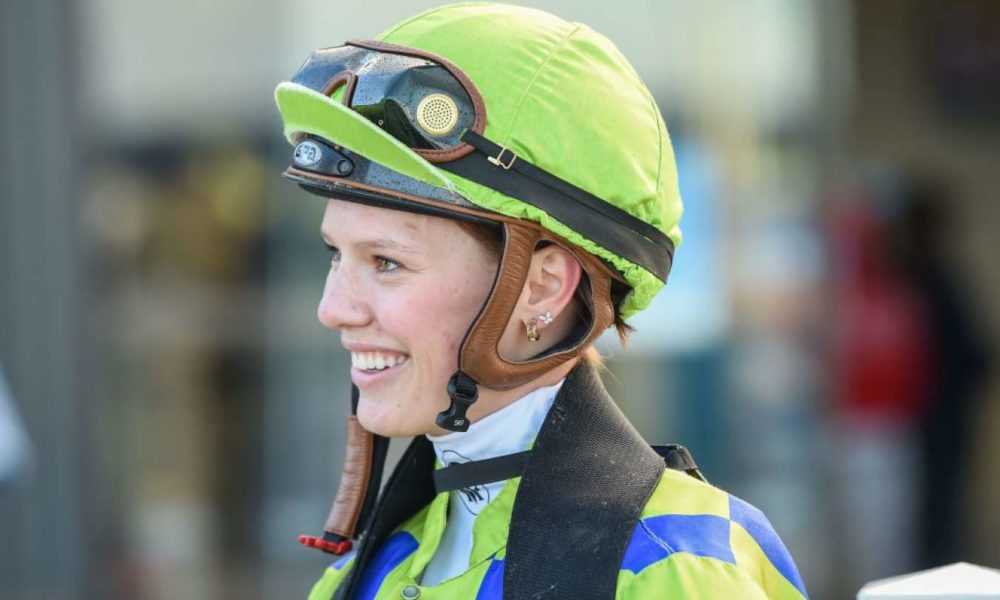 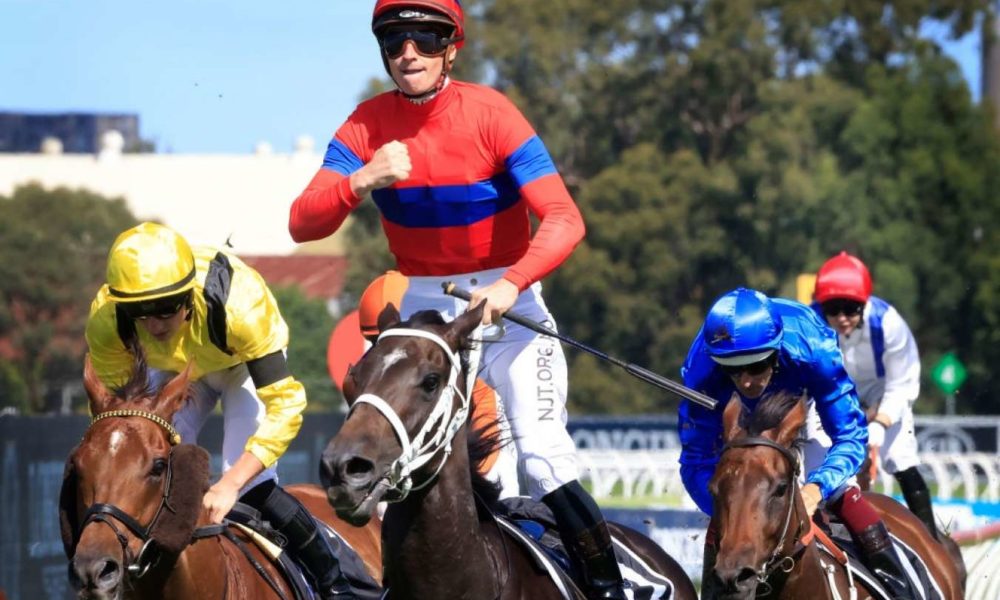