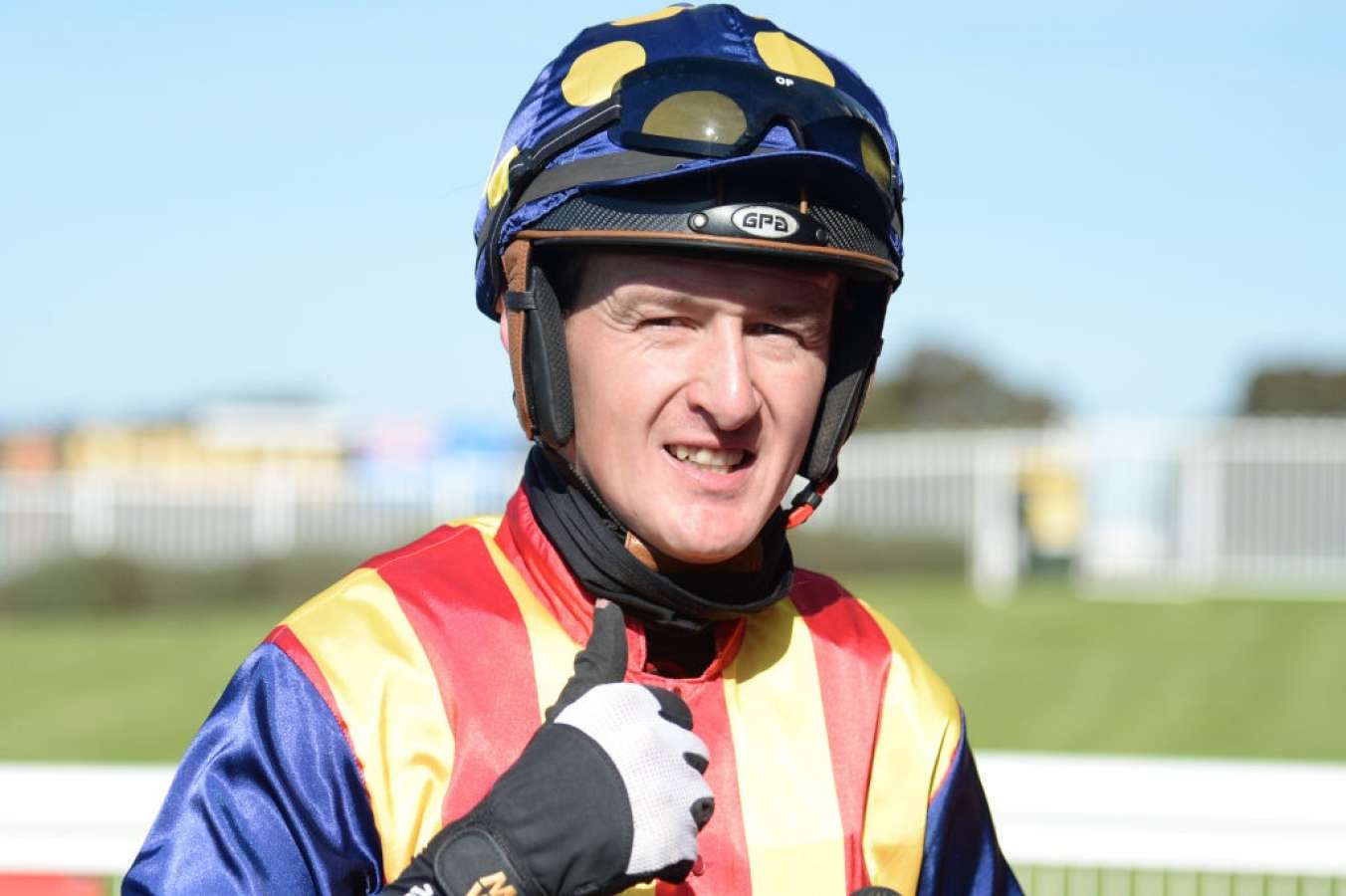 Footballers would equate jockey Shane Jackson’s task with coming out of retirement for a Grand Final.

Jackson retired from race riding after the Jericho Cup meeting in November last year but has decided to return to the saddle once more to ride Bit Of A Lad, part-owned by Brisbane Lions legend Jonathan Brown, in Thursday’s Grand Annual Steeplechase (5500m).

The Grand Annual is Australia’s longest race and is gruelling on jockeys are it is on horses. But Jackson said he only thought about riding in the $350,000 race for a few seconds once he received the offer from the Ciaron Maher and David Eustace camp.

“He ran a great race in… 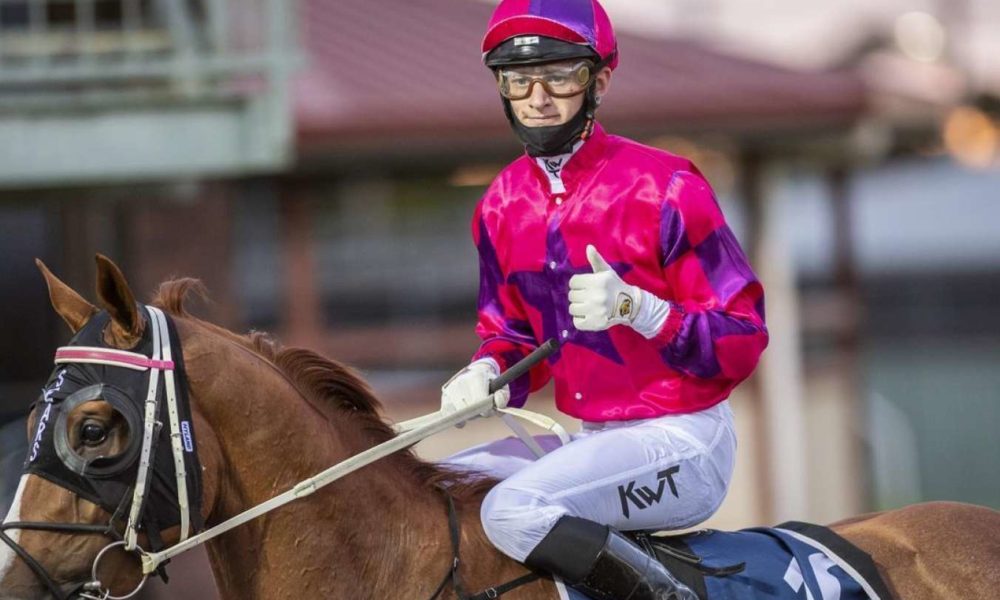 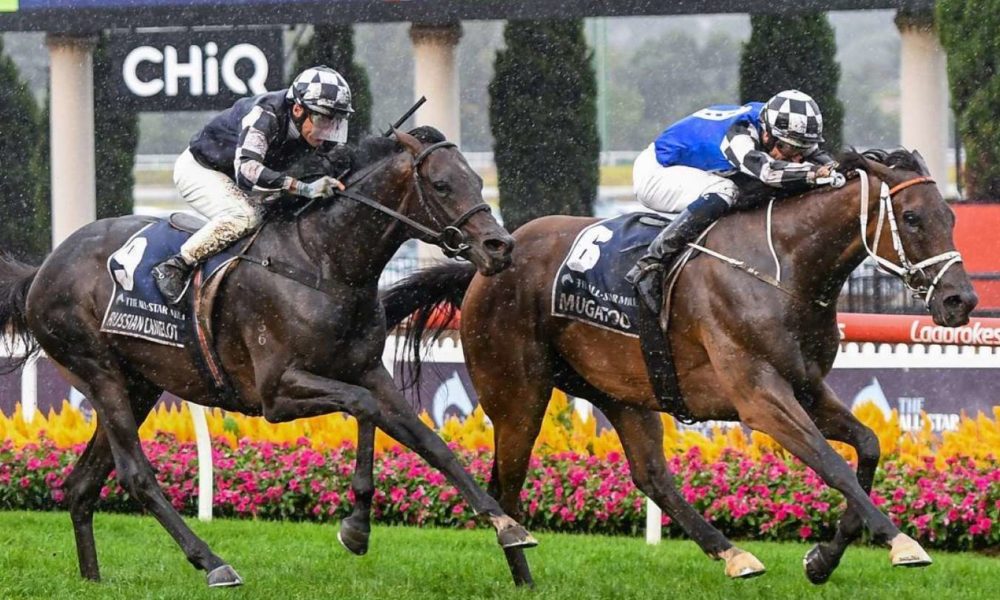