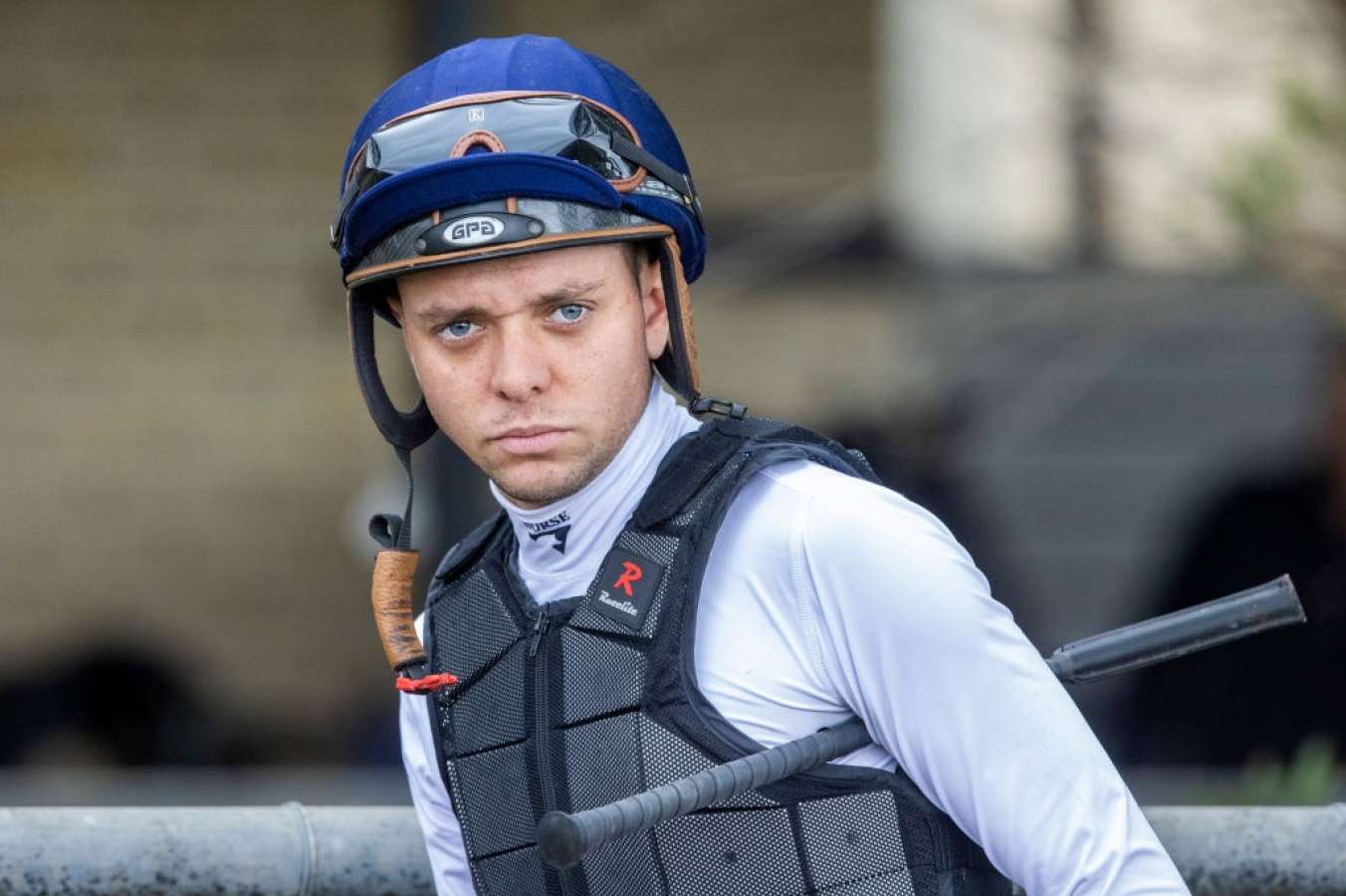 It’s been 214 days since Andrew Adkins has ridden in a race – something he will get to taste again at Gosford on Wednesday when he makes a return to the pigskin.

Adkins hasn’t ridden at the races since suffering serious injuries in a race fall at Rosehill last July.

Adkins spent more than two weeks in hospital before heading back to Port Macquarie to continue his recovery at the family home on the NSW Mid-North Coast.

He since returned to Sydney and has ramped up his rehabilitation before resuming trackwork last month.

Grateful Heart, Scores Of Fun to fight out Millions Challenge at Happy Valley 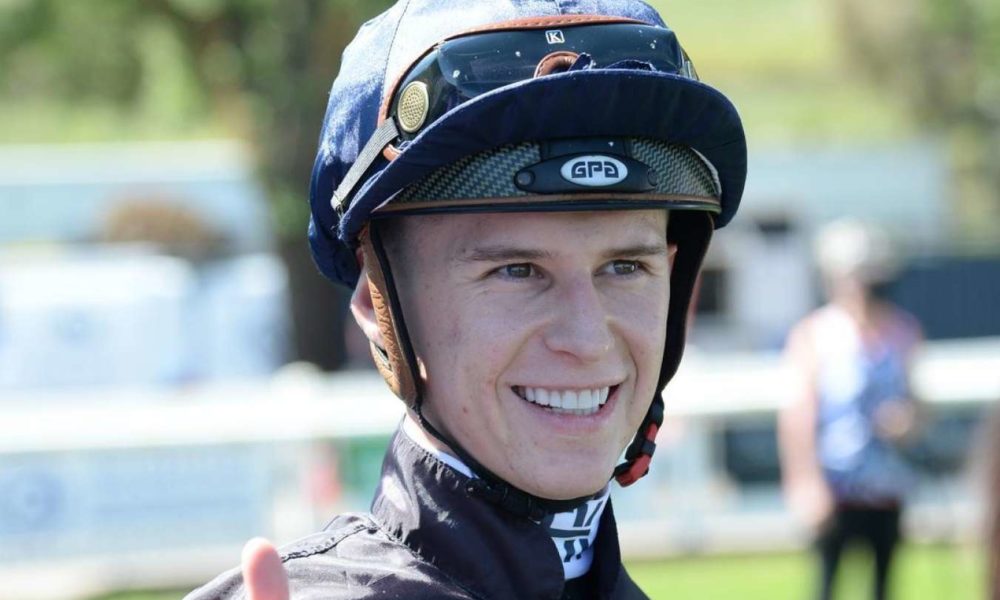 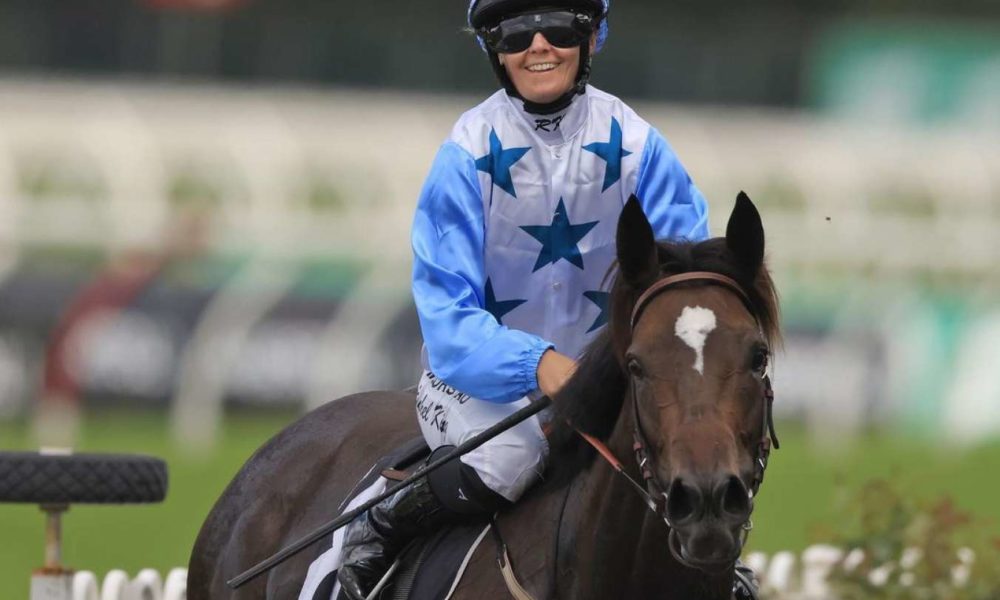