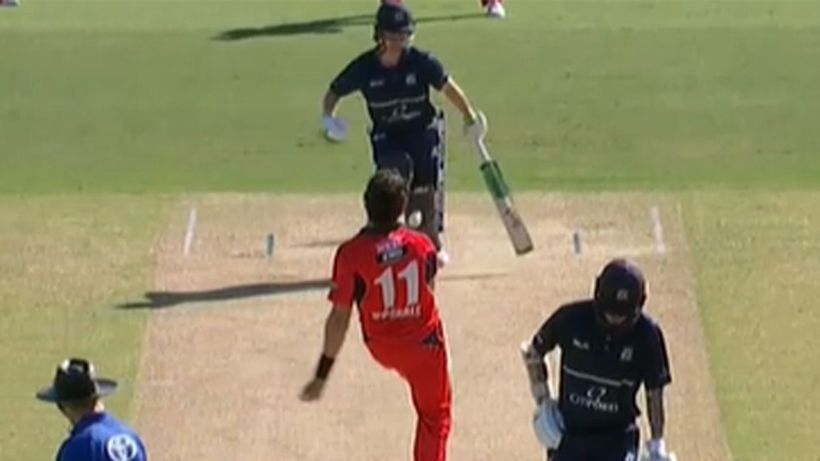 Victoria’s dreadful one-day cup campaign continued to plummet when opener Sam Harper was given out obstructing the field in his state’s last match of the tournament.
The 24-year-old blocked a delivery from South Australia quick Dan Worrall back down the pitch, before the right-armer picked up the ball and aimed a throw at the batsman’s stumps.
But Harper, who was a long way out of his crease, stepped in the road of the ball, appearing to deliberately block the run-out attempt as he tried to regain…

The Masters Ultimate Guide: Full AEST tee times, how to watch and everything you need to know – Wide World of Sports 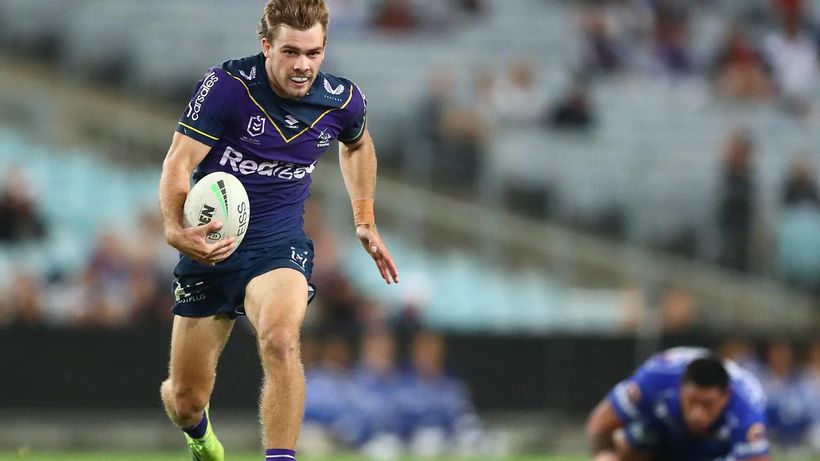 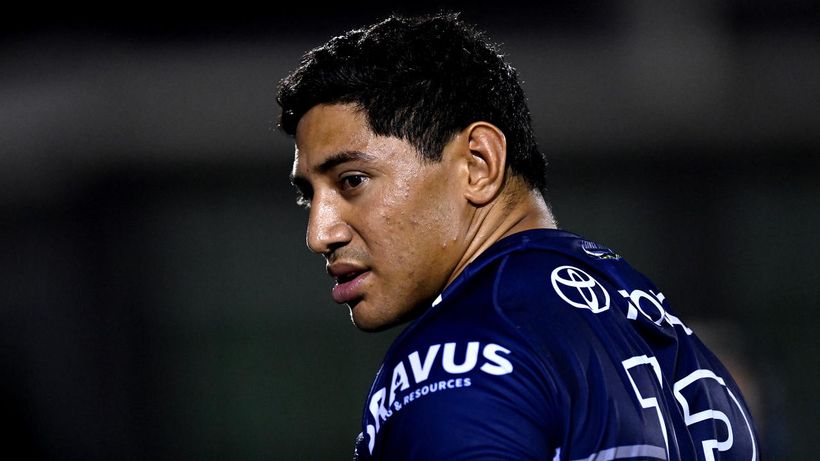