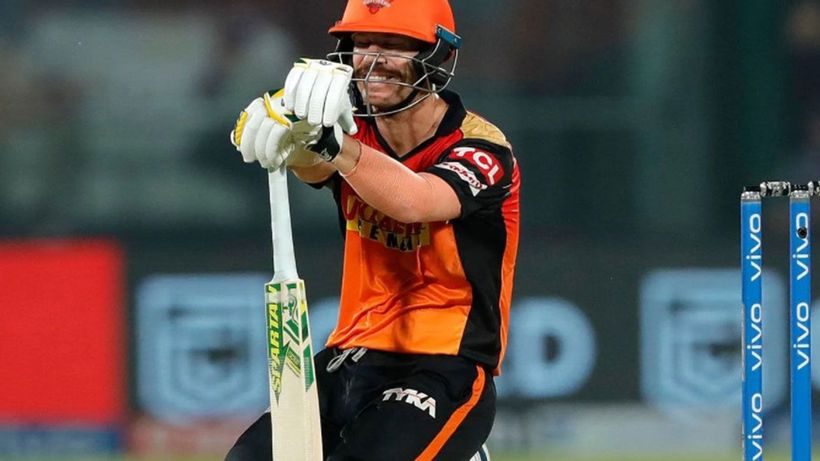 Sunrisers Hyderabad coach Trevor Bayliss admits his team faces a big challenge without the axed David Warner, as intrigue grows around the reason why the opening batsman was dropped.
Warner was stripped of the captaincy and then dumped from the playing 11, despite a solid, if unspectacular tournament to date.
He’s passed 30 in four of his six innings so far in IPL11, and is the team’s second highest runscorer for the tournament.
Interestingly, he’s scored the same number of runs as Manish Pandey,…

‘Having those chances got me ready for this moment’ – pgatour.com 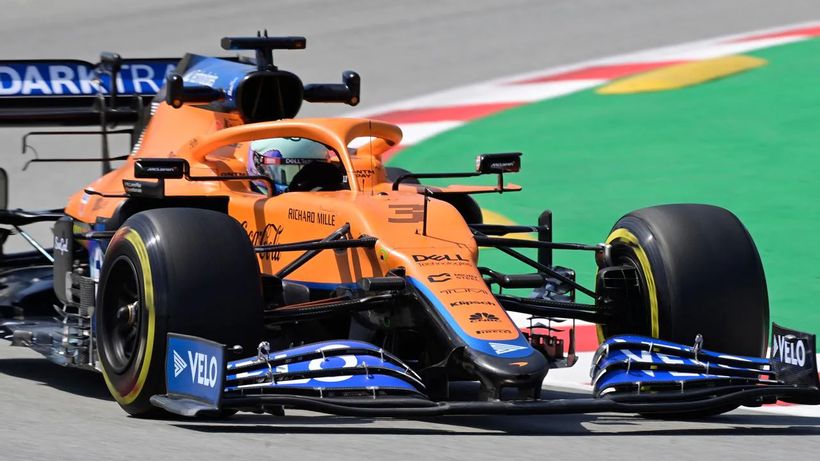 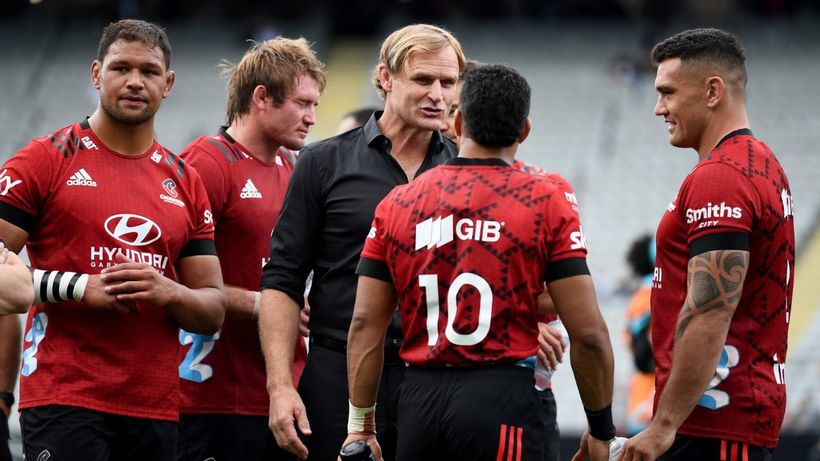 Super Rugby Aotearoa: How the Crusaders and Chiefs rate in the decider – Stuff.co.nz