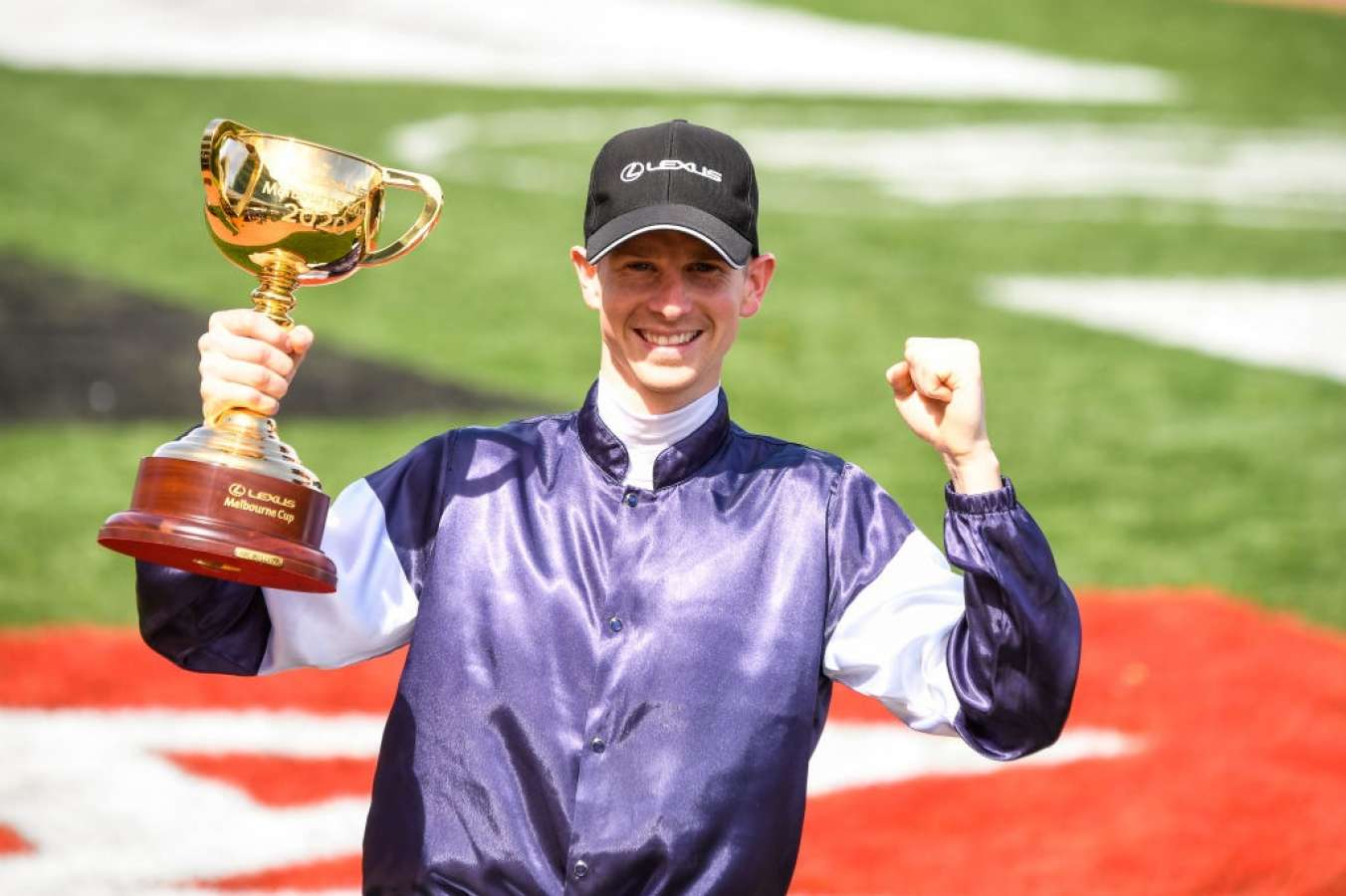 After scaling racing’s Mount Everest on the first Tuesday last November, Jye McNeil now admits he lost interest in racing for a while and struggled to regain his mojo.

The young jockey was the feel-good story of last year’s Melbourne Cup as the new father won the $8million Cup with his first ride in the great race.

“It was as though I had suddenly achieved everything that I had set out to do in my career, everyone wants to win a Melbourne Cup, and when it happened to me at a young age I lost my way a little bit in…

Punters to get on early for Victorian races 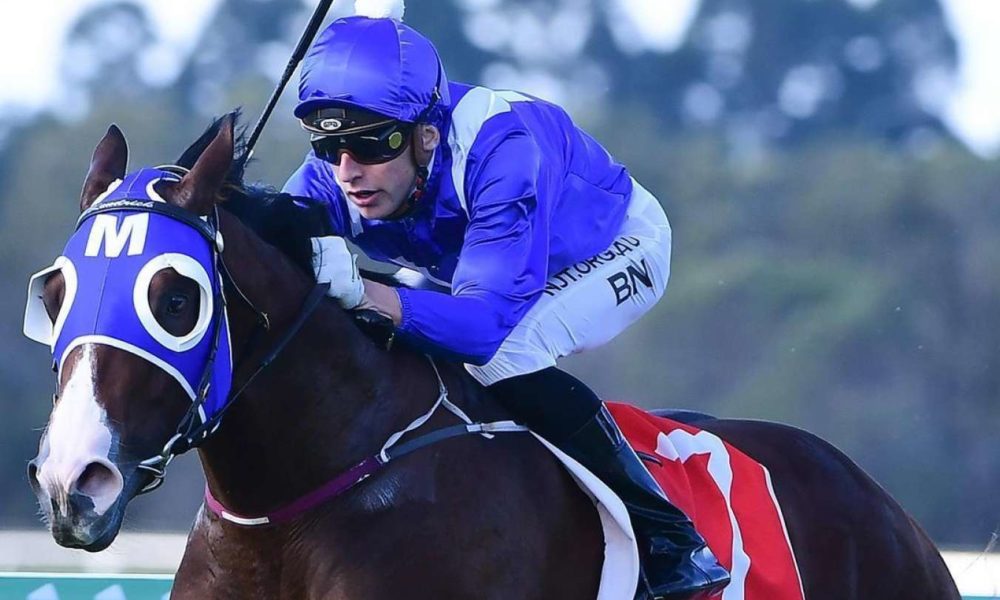 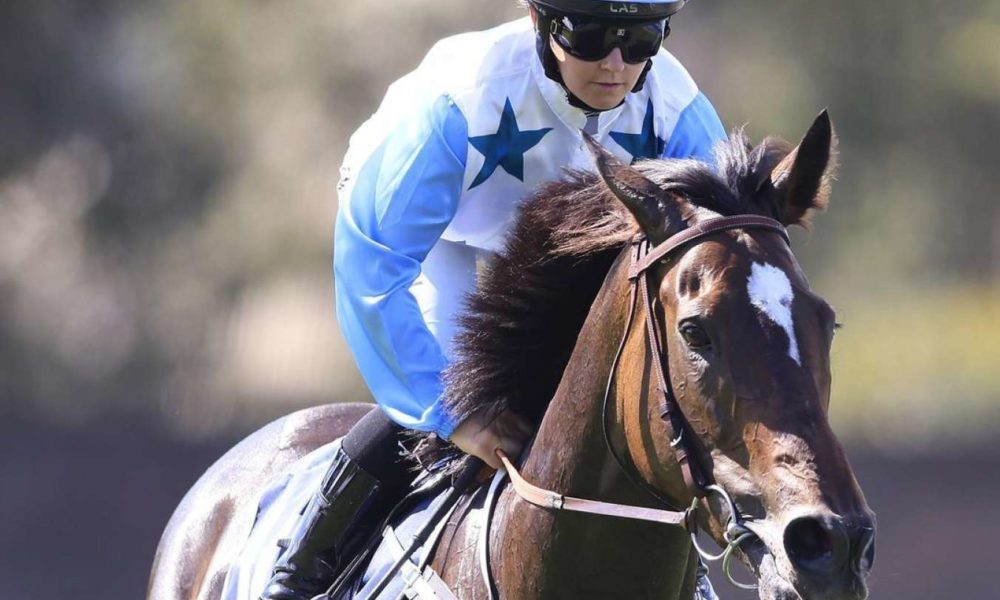