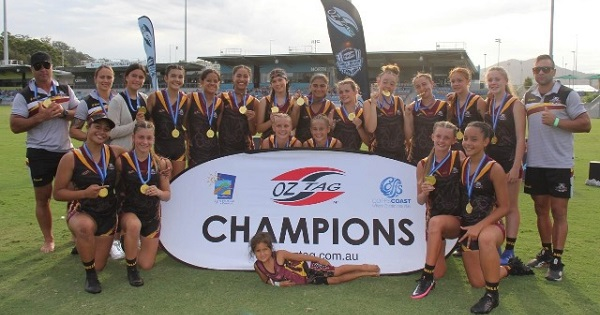 The Hills Bulls youngsters covered themselves in Oztag glory with three teams lifting titles in their age groups and the club finishing third overall in the NSW club championship.

The girls brought home the U14 and U10 titles while the boys captured the U12 crown. The Bulls entered 18 teams, with 15 sides making the quarter-finals, 10 entering the semi-finals and seven progressing to the grand finals

The three overall titles capped another successful Oztag championships for the Bulls, who unlike many other clubs, only run one Oztag competition each year because they don’t have enough ovals.

Are You Being Served? 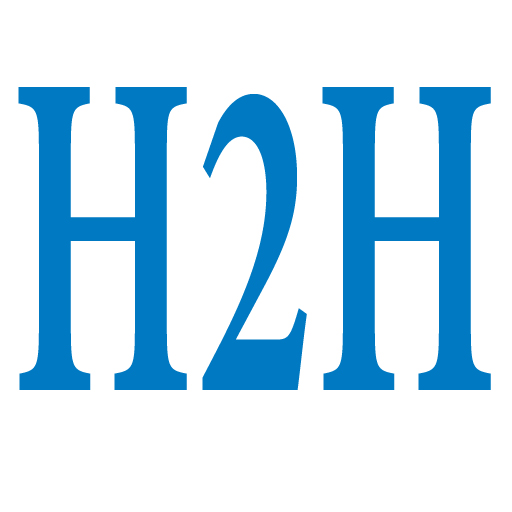 The Girl From Mumbai 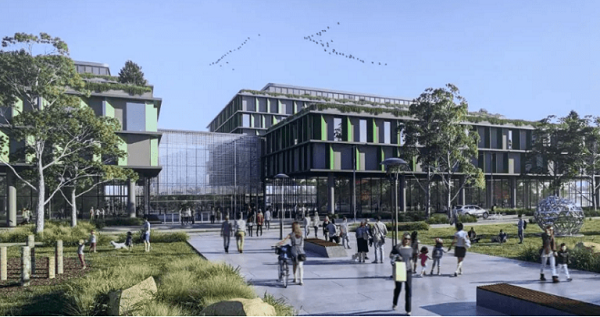