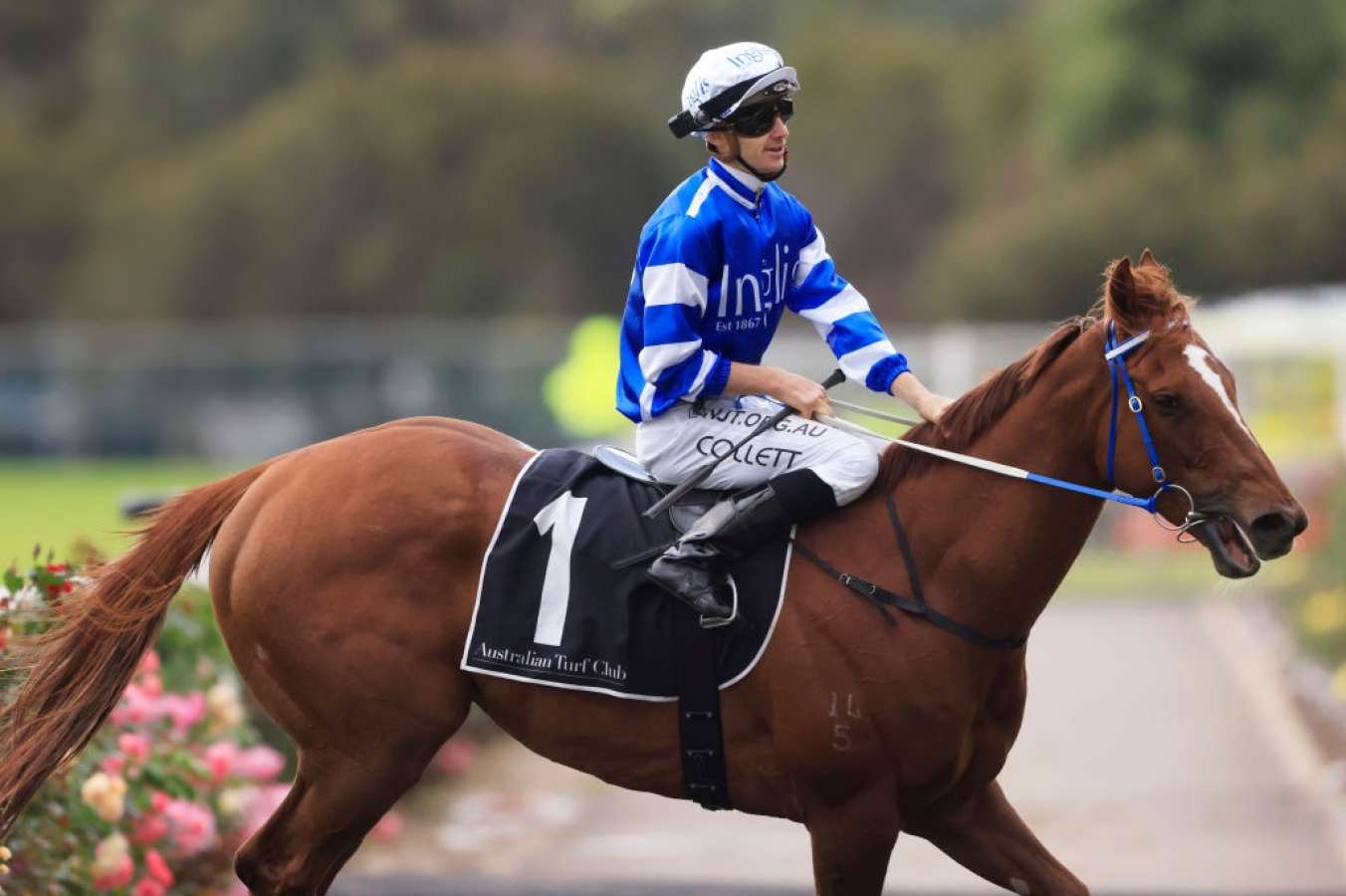 Group One star Gytrash is poised for a surprise early comeback and is set to target The Goodwood in his home state next month.

The $1 million Group One Doomben 10,000, staged on the same day and worth twice as much, could also be a possibility but The Goodwood at Morphettville is the favoured option for trainer Gordon Richards.

“It really wasn’t on the agenda originally, but he is pretty trim now and doesn’t take a lot of work to come up to the mark,” Richards said.

“The Goodwood being on the 15th (May) is still a little while away and there is enough time for him to get fit enough for it.

“There are no guarantees but I’d be pretty keen…