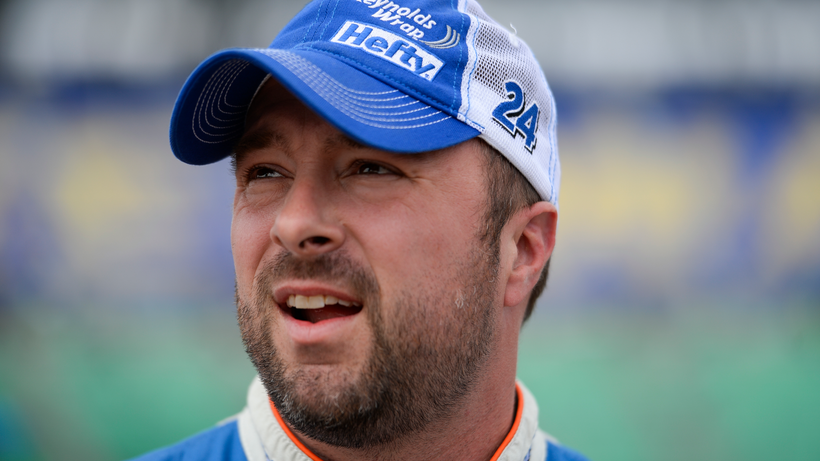 Former NASCAR driver Eric McClure died Sunday, his family and the series said. He was 42.
No details were given about his death. McClure had posted on social media as recently as Saturday.
The Washington County sheriff’s office said McClure’s body was sent to Roanoke for an autopsy.
“We are saddened to learn of the passing of former driver and (team) owner Eric McClure. NASCAR extends its deepest condolences to Eric’s family and friends,” NASCAR said in a statement.
McClure was the nephew of former… 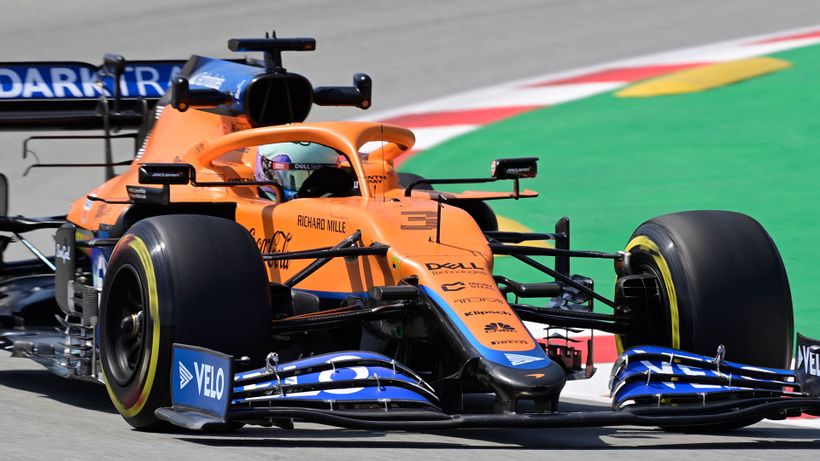 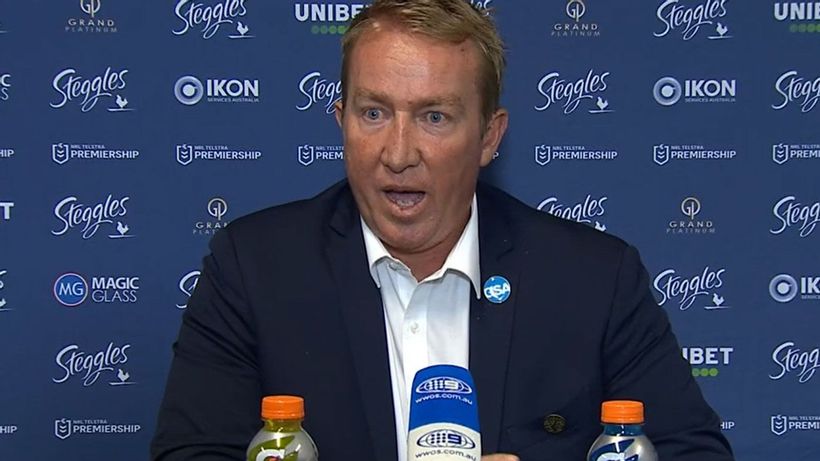