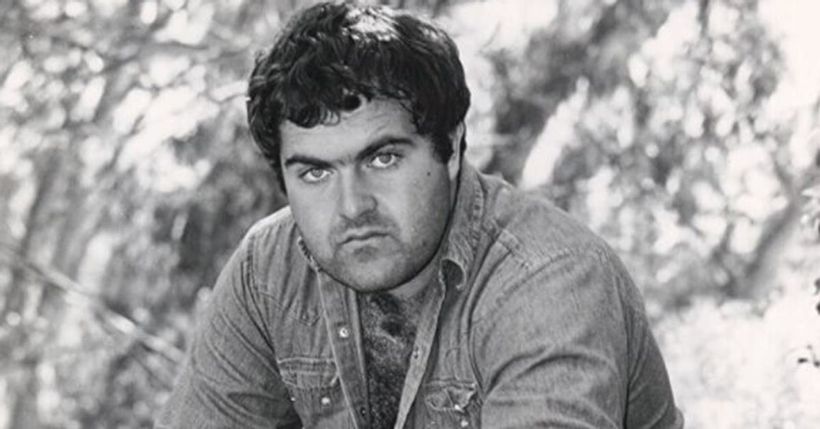 David Lynch has penned a heartfelt tribute to the late Walter Olkewicz amid news of his recent death.
The filmmaker, 75, honoured Olkewicz, who was best known as the bartender Jacques Renault in Twin Peaks. He died at 72 years of age from a prolonged illness, according to his son Zak Olkewicz.
“I was very sad to hear about the passing of Walter Olkewicz, also known as Jacques Renault and Jean-Michel Renault,” Lynch said on his YouTube channel. “Walter you did great work. And Walter you will be missed.”
… 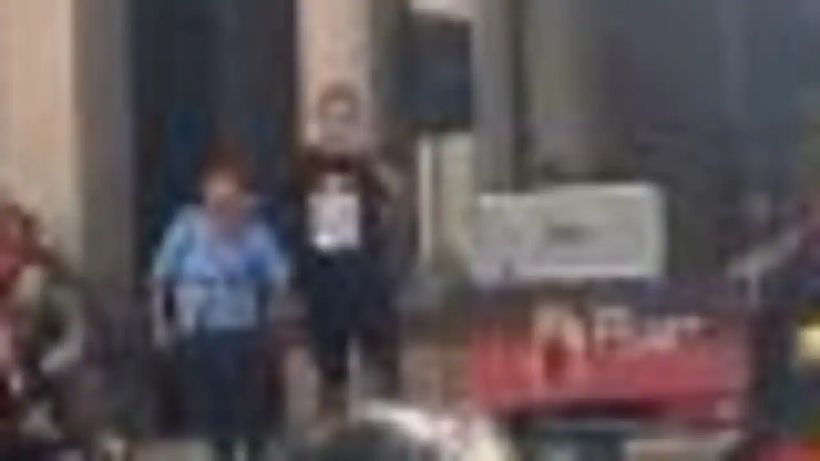 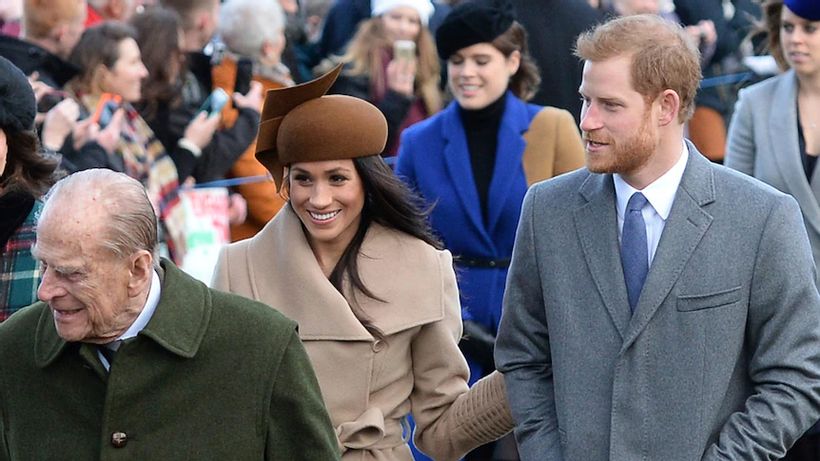