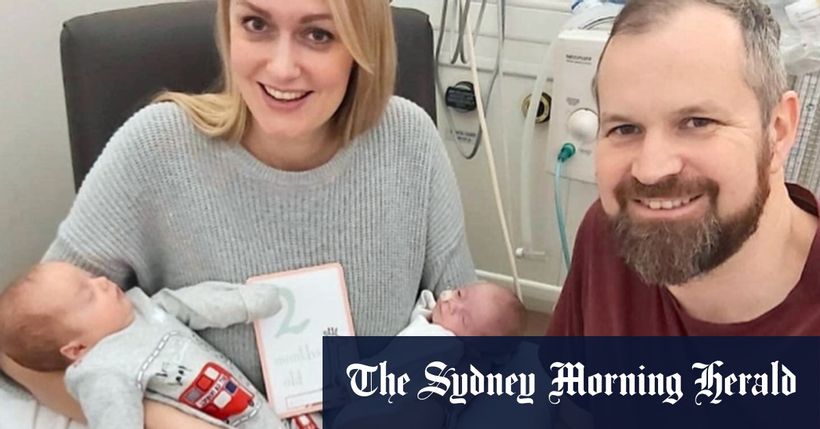 It just doesnt happen, Walker said, adding that it took several scans before he could confidently diagnose the condition.
We were concerned because the second twin was much smaller. It was only by regularly scanning and seeing that the rate of growth was consistently three weeks behind that we realised it was superfetation, he explained.
The true number of superfetation cases is not known, but according to a report published in 2008 in the European Journal of Obstetrics & Gynecology and Reproductive… 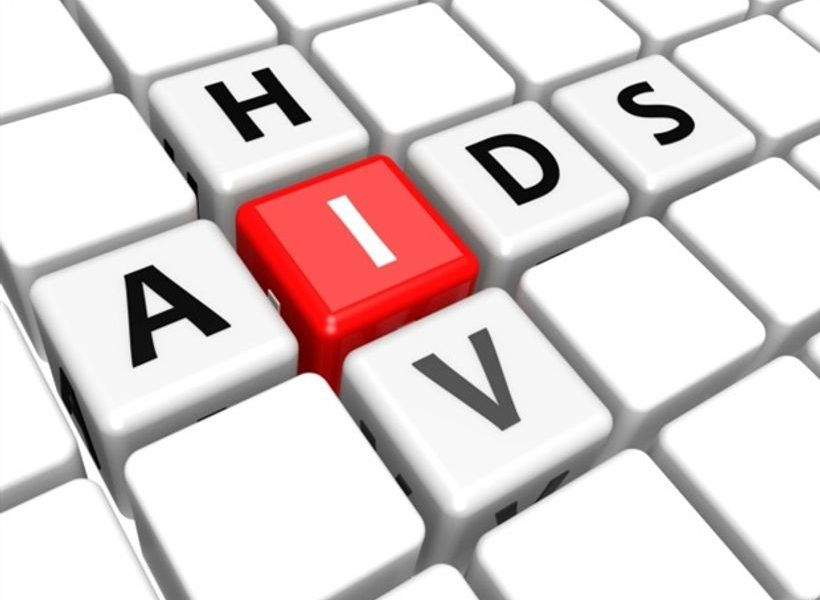 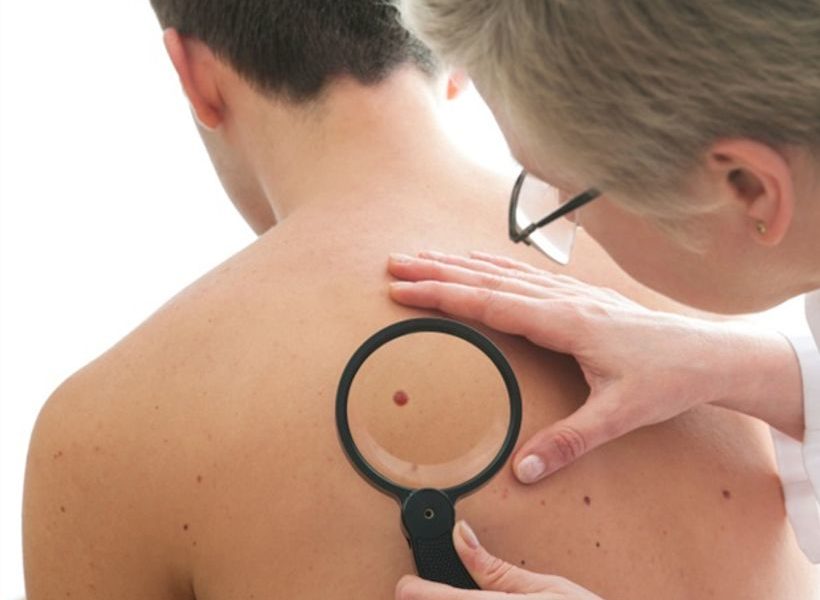