Adrian EdmondsonStar of British comedies The Young Ones and Bottom had to be rescued from the outside of his house by the fire brigade
While many of us have occupied ourselves during the pandemic by performing home improvements, for the comedian Adrian Edmondson the usually straightforward act of cleaning windows took an unfortunate turn for the worse.
Edmondson has described having to be rescued by fire services at the weekend after getting himself trapped on his window ledge, saying he had to…

Related Topics:AustraliaThe Guardian
Up Next

Bay Street in Port Melbourne to be closed for filming of US sinkhole TV show – 7NEWS.com.au 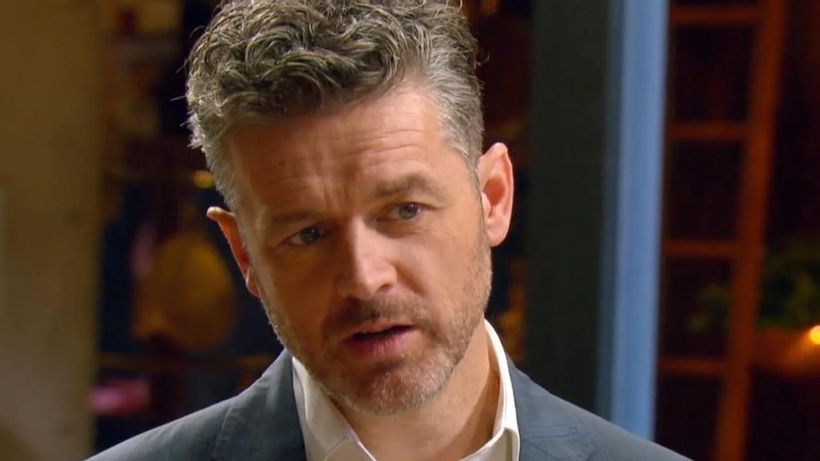 MasterChef’s Therese attempts the impossible despite judges warning her against it – NEWS.com.au 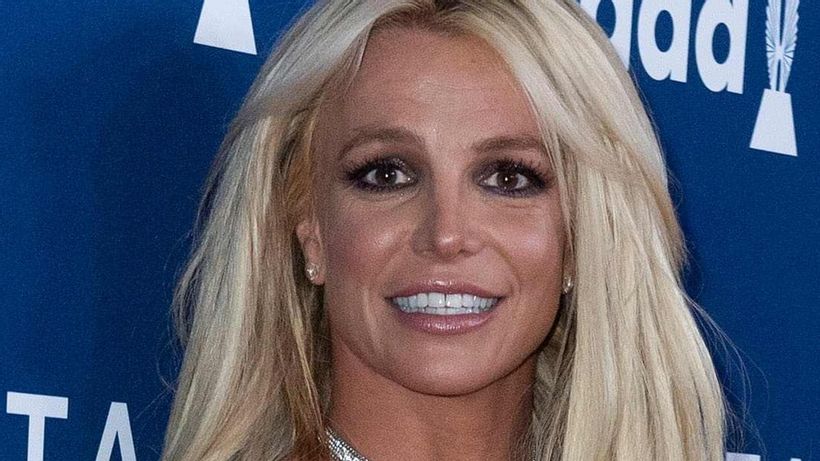 Britney Spears: Perez Hilton says singer ‘would be dead’ if not for conservatorship – NEWS.com.au