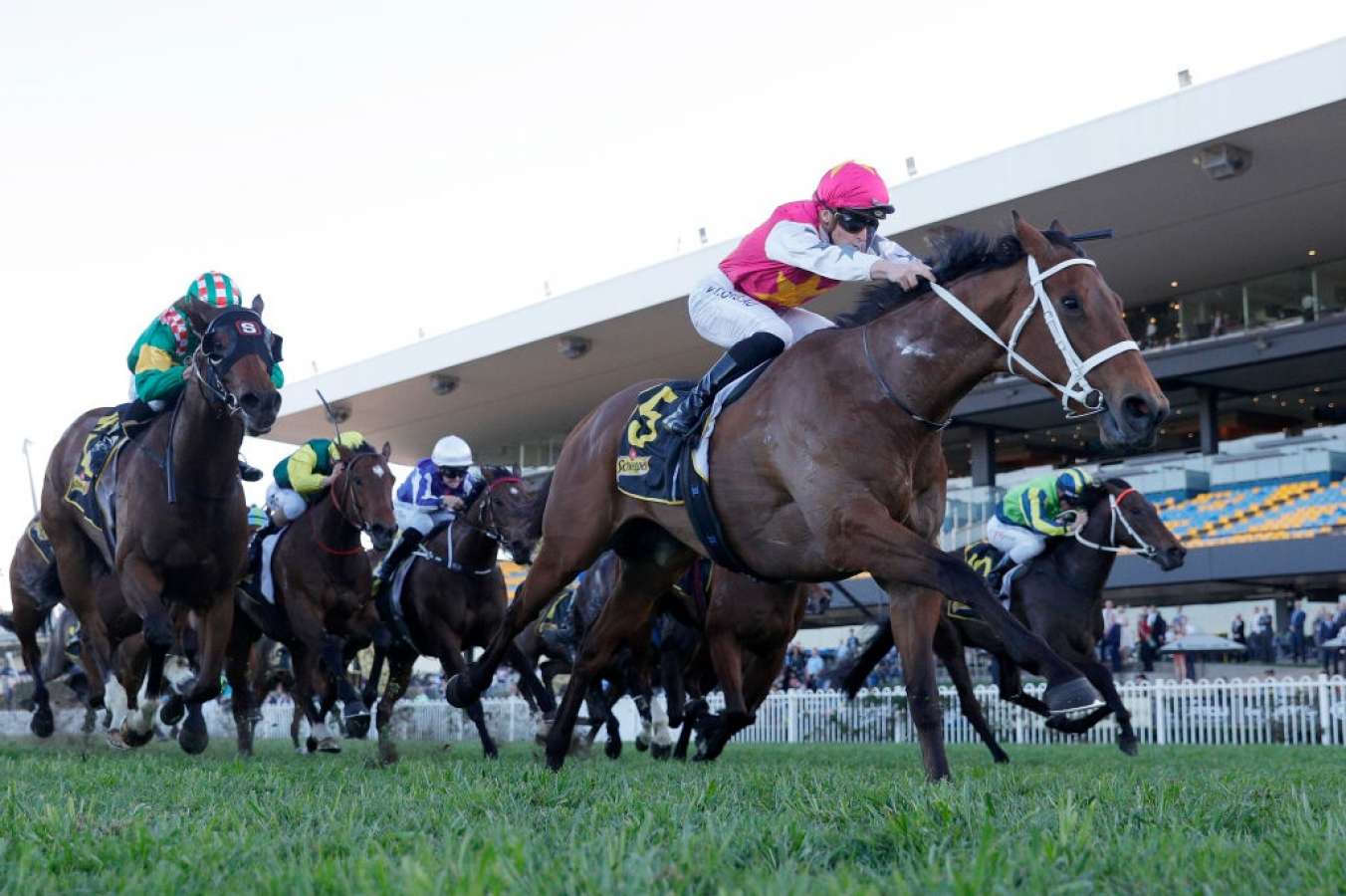 The Chris Waller-trained Haut Brion Her has been scratched from Saturday’s TJ Smith Stakes on vet’s advice.

The 5YO daughter of Zoustar was set to link up with leading Melbourne jockey Jamie Kah in the weight-for-age sprint, but the mare was ruled out early on Thursday afternoon.

Haut Brion Her has only had one start this prep thus far, when she was beaten in The Galaxy as the $3.40 fav, finishing 6.3L behind Eduardo on March 27.

The Waller mare’s withdrawal from the TJ came hours after trainer Kris Lees scratched Gem Song from the Doncaster Mile.

Second early scratching now for day one of… 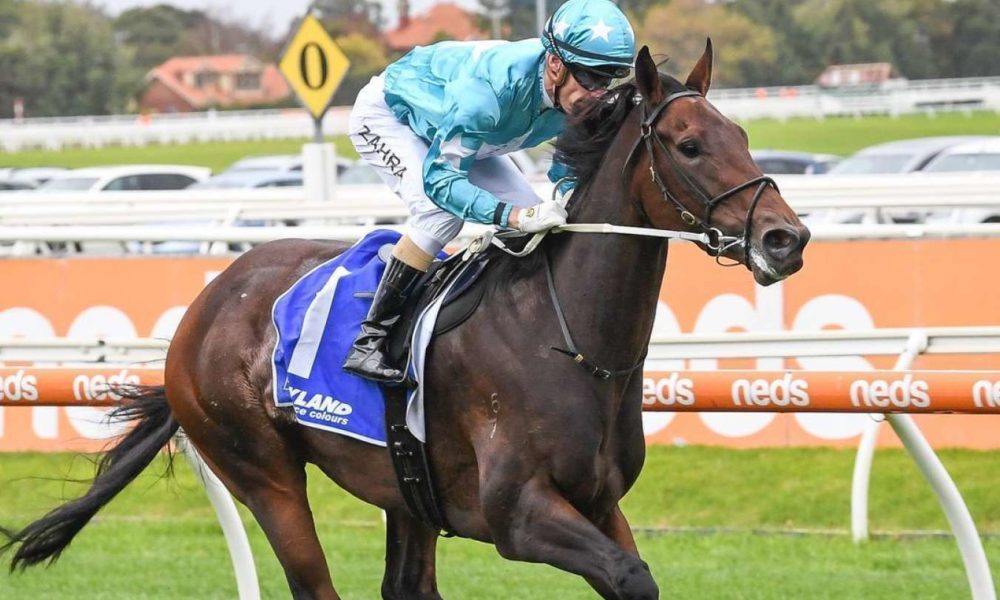 Annavisto explodes to another win for Bombers trio 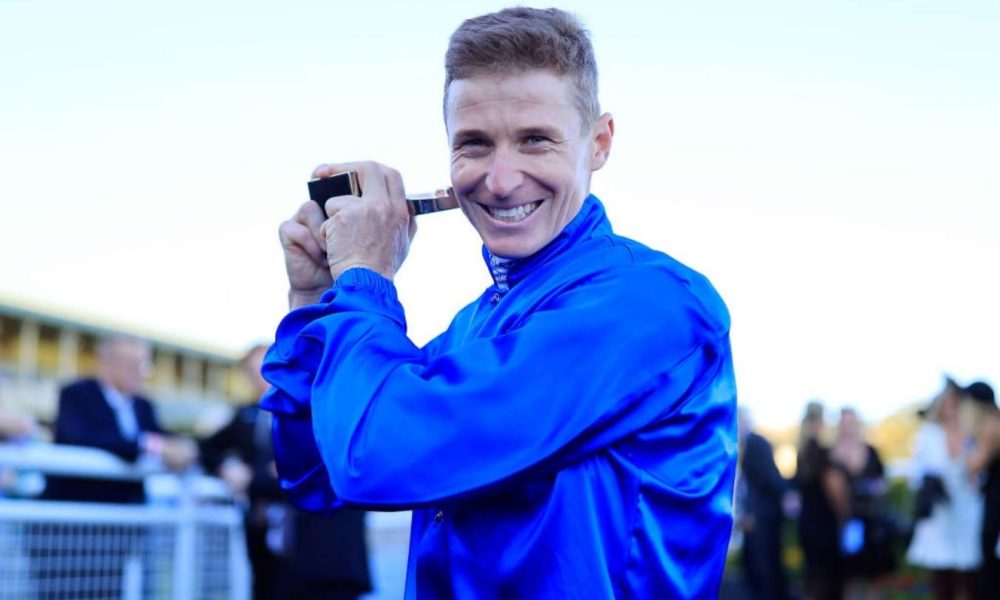