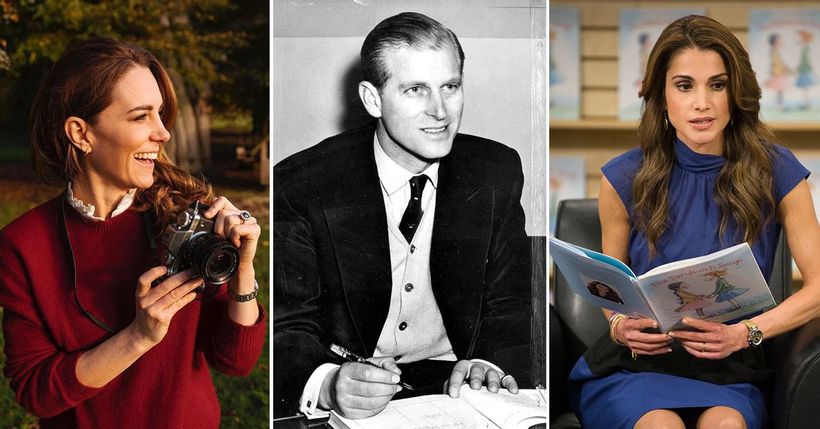 Much like his father Prince Charles has also written a slew of books and essays.
And perhaps his daughter-in-law Meghan is taking a leaf out of his book as Prince Charles first wrote a children’s story for his younger brothers, Prince Andrew and Prince Andrew.
Charles was reportedly inspired to do so when his brothers became bored while holidaying at Balmoral Castle in Scotland.
The Old Man of Lochnagar tells the tale of a grumpy Old Man who retreats into a cave, only to discover it’s an entrance… 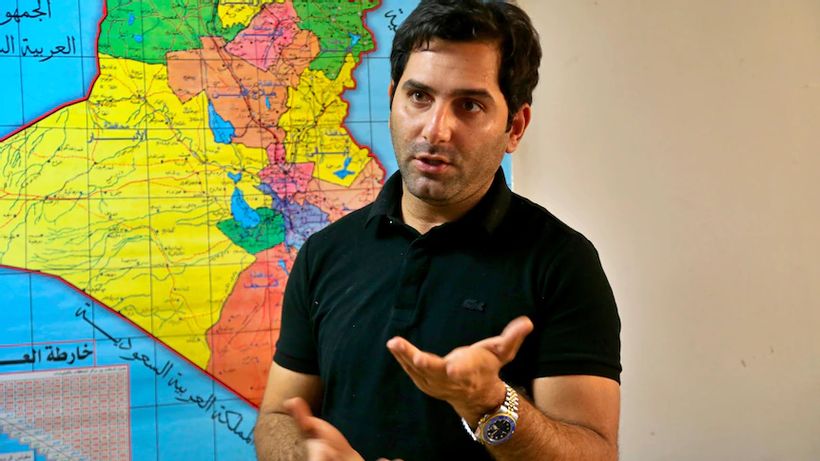 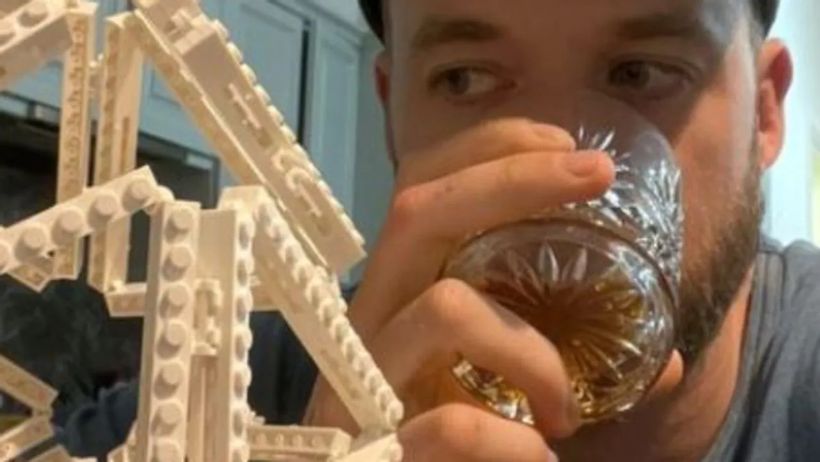