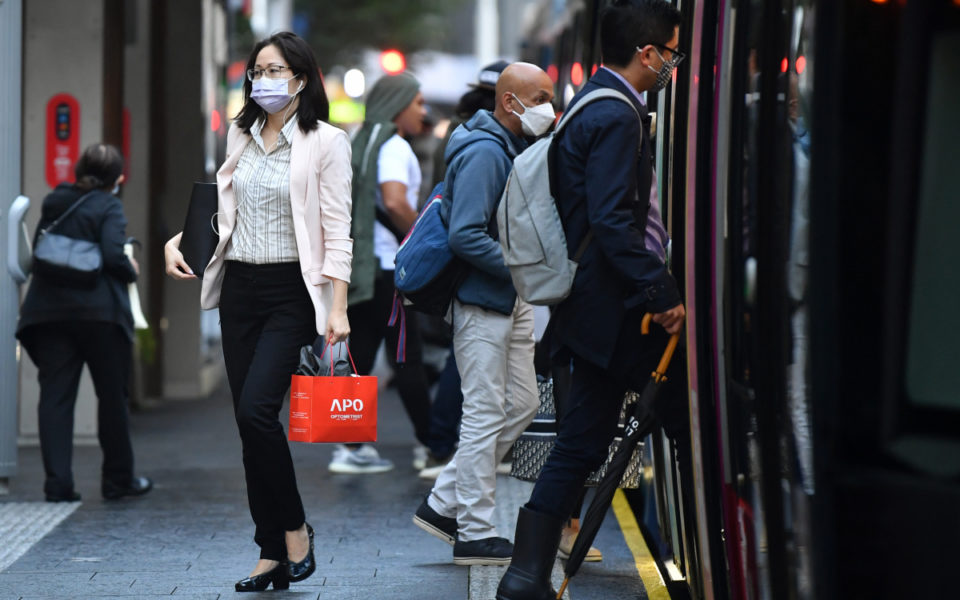 Australia’s 9000 citizens stuck in India could soon be allowed back home but would have to undergo quarantine at Darwin’s Howard Springs facility under a plan set to be announced on Friday.

The ABC reports Cabinet’s national security committee has signed off on resuming flights from India when the controversial travel ban is due to expire on May 15.

But there will only be one incoming flight per week (reduced from two previously) capped at 200 passengers per plane.

About 900 of those Australians stuck in India are considered “vulnerable” and will be given priority repatriation but would first have to return two negative tests. 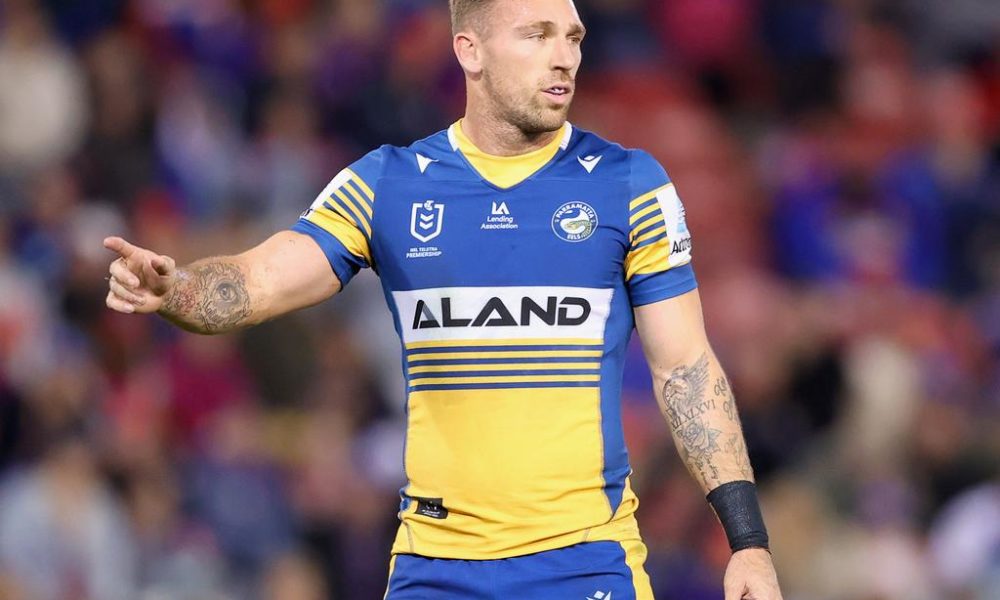 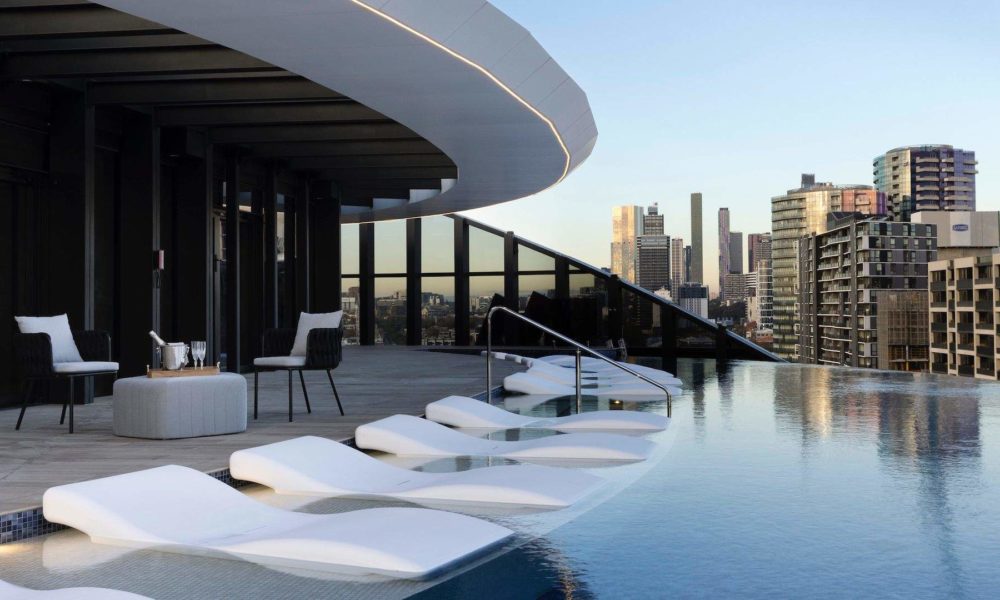